The unbearable vapidness of mainstream feminism 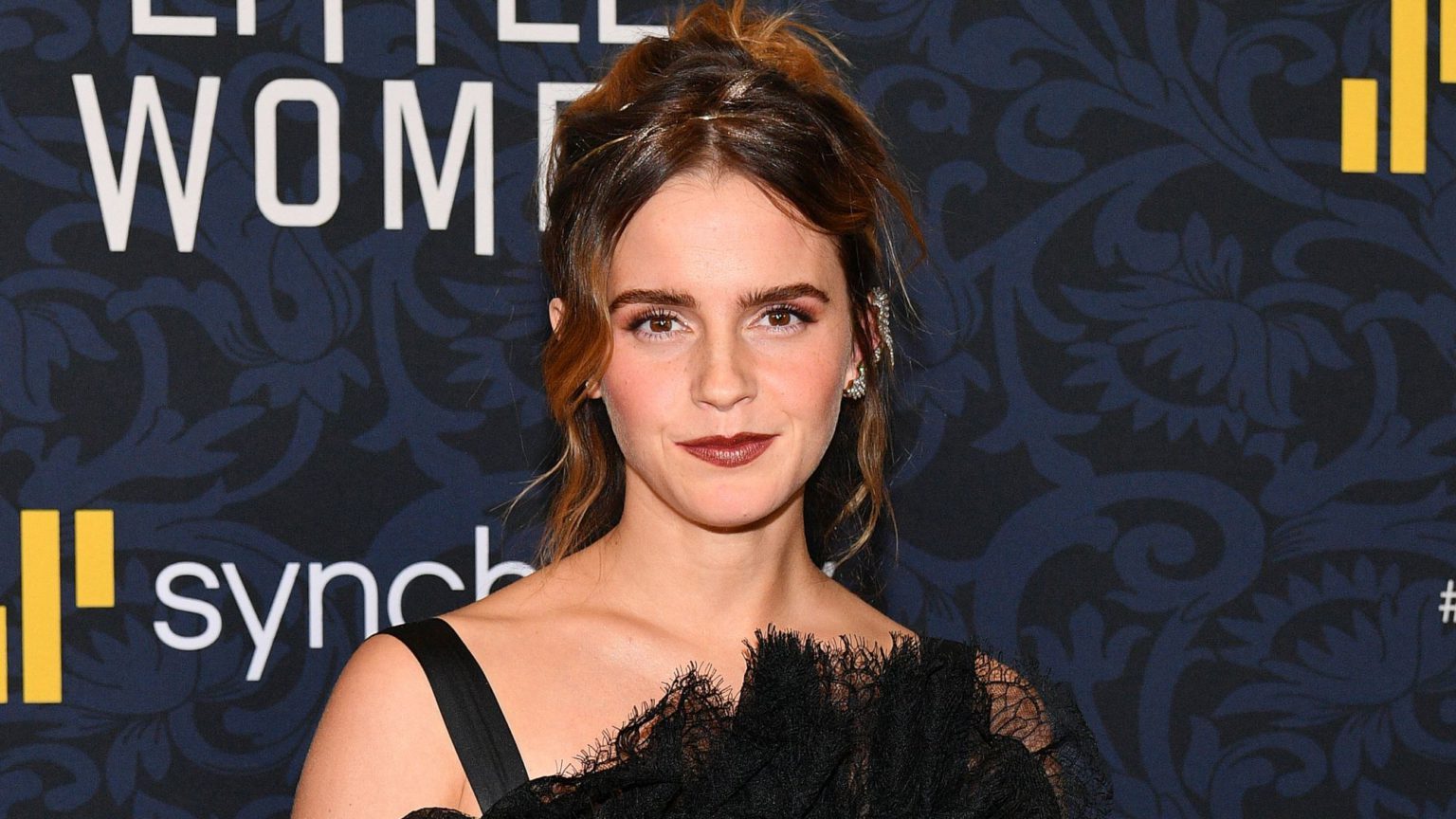 Emma Watson, actor and leading feminist, seems keen to sweep away centuries of systemic patriarchal bias by informing her fellow women that they do not, in fact, have to wear heels. But if they want to wear heels, they can do so.

"If you want to run for Prime Minister, you can. If you don’t, that’s wonderful, too. Shave your armpits, don’t shave them, wear flats one day, heels the next; We want to empower women to do exactly what they want." – Emma Watson pic.twitter.com/s5LBbYSp6K

Nor do they have to shave their armpits, unless they want to. And if they want, they can even run for prime minister – or not.

In comments made by Watson six years ago, and flagged up favourably by the Women’s Organisation this week, the celeb made clear that she wants to ‘empower’ women to be able to make these choices.

It is unclear how many women will have changed their behaviour after the Harry Potter star gave them permission to do so. But Watson’s old statement certainly reveals the vapidness of so much mainstream feminism these days. Feminism, like most identitarian campaigns in the West, is struggling with the fact that many of its original aims were achieved long ago.

Watson’s pledge ranks alongside other recent feminist wins such as the introduction of female figures on traffic lights in India, which will no doubt have a massive impact on sexism.

Modern feminism has replaced the political struggle for equality with elite virtue-signalling.

Following correspondence from Emma Watson’s representatives, this piece has been updated to make clear that Ms Watson made her vapid comments six years ago.