The closing of the academic mind

A new report explodes the idea that campus censorship is a right-wing myth. 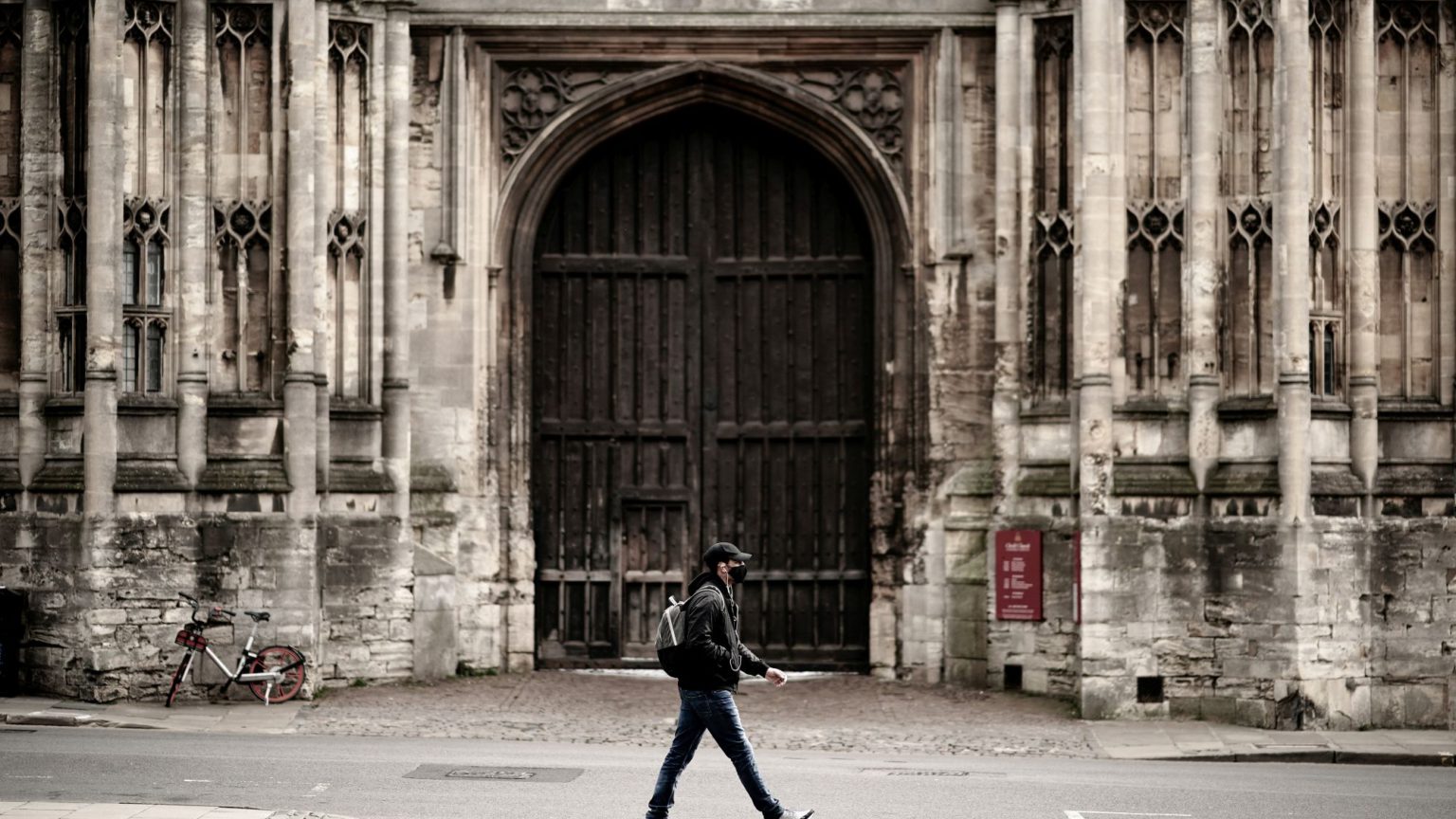 Campus censorship, according to some, is just a right-wing myth; claims of petitions, protests and No Platforming are simply a moral panic. In this fantasy, free speech is alive and kicking at a university near you. It might be the case, these academics and commentators concede, that Oxford’s Selina Todd needs to be accompanied to lectures by a security guard. It may be true, they begrudgingly acknowledge, that Reading’s Rosa Freedman had her office door covered in urine. But these examples are blown out of all proportion, they argue, and, what’s more, they’ve been misunderstood – issuing death threats and pissing on doors are actually expressions of free speech not attempts to shut down debate. Phew!

This week, a new report from Policy Exchange pushes back against the censorship deniers. Academic Freedom in the UK goes beyond a straightforward count of petitions and rescinded invitations. Instead, it explores a campus culture shaped by ‘widespread support for discrimination on political grounds in publication, hiring and promotion’. A survey commissioned by the report’s authors shows that ‘only 54 per cent of academics said that they would feel comfortable sitting next to a known Leave supporter at lunch. Just 37 per cent would feel comfortable sitting next to someone who, in relation to transgender rights, advocates gender-critical feminist views.’ This matters, they tell us, because a climate of political intolerance ‘threatens academic freedom, and likely results in self-censorship’.

Too often, those who argue there is no campus free speech crisis see threats to academic freedom in a narrowly formal way. According to this view, unless university managers – or, even better, government ministers – specifically prevent lectures from going ahead or papers from being published, then all is well. The latest Policy Exchange report is useful because it shows that threats to free speech do not come neatly sign-posted. More often they emanate from within the broader cultural context of the campus and involve individuals self-censoring rather than risking becoming the target of petitions.

Unfortunately, crisis deniers see nothing wrong with campus culture as it currently stands. To them, believing that sex is assigned at birth, that Britain is better in the EU, that global warming is the biggest threat facing the planet, and that structural racism is endemic, is simply common sense. These are not topics for political debate but the values that all decent people subscribe to. Sometimes these values are formally articulated in equality and diversity statements or made clear through mandatory inclusivity workshops. But more often the assumption of a shared moral outlook is made clear through jokes, coffee-break comments, posters pinned to doors and petitions that circulate among staff. Question this commonsense decency and – as the Policy Exchange report indicates – it’s not just lunch invites that dry up but promotions, publications and funding opportunities too.

Campus censorship is not a right-wing myth but, by the same token, ideological conformity is not a left-wing plot. Over a period of many decades, professors with a particular understanding of what it meant to be a scholar – a dedication to the pursuit of knowledge and a commitment to intellectual rigour and objectivity – have been replaced by a younger generation who see scholarship as more explicitly bound up with a commitment to social justice. They are more likely to see nods to objectivity as, at best, disingenuous, and at worst a dangerous pretence. Social justice demands recruiting historically under-represented groups when picking new staff and students resulting in campuses that look diverse but are increasingly ideologically homogenous. Students who fit in tend to be those who share the political and intellectual preoccupations of their lecturers. They then go on to become the next generation of academics. At the same time, those who don’t fit in often choose to opt out of academia altogether.

The domination of a clique of the likeminded is not restricted to universities. The same liberal view of the world is now shared by those who run the BBC, branches of the civil service, many NGOs and charities, the senior ranks of the police, advertising agencies and social-media companies. This, in turn, lends weight to the perception that elite values are not political but simply morally correct. For this reason, those who have never had a view that in any way challenges the consensus see no problem with free speech in universities. Jo Grady, general secretary of the University and College Union (UCU), was quick to dismiss the findings of the Policy Exchange report: ‘The idea that academic freedom is under threat is a myth.’

Policy Exchange should be commended for raising the problem of today’s threats to free speech that are often experienced individually and subjectively. Far more difficult a question is how we change the culture on campus. Policy Exchange proposes that a national director for academic freedom should be appointed by the secretary of state for education and established within the Office for Students.

Enforcing academic freedom is tempting, but it risks lending moral justification to those who already claim persecution. It does little to challenge the climate on campus; enforced team lunches won’t make colleagues like one another or even give opposing views a fair hearing. Jokes, petitions and posters could all be outlawed but this would curtail, not enhance, free speech. Crucially, universities are part of and not separate from society. We need to make the case for free speech everywhere and challenge the stranglehold an out-of-touch elite has on all our institutions. More than new political appointments this requires individual acts of courage. Rather than self-censoring, or lamenting self-censorship, the onus has to be on us all to say what we think.