The US retail chain has refused to accept that its harmless brands are racist. 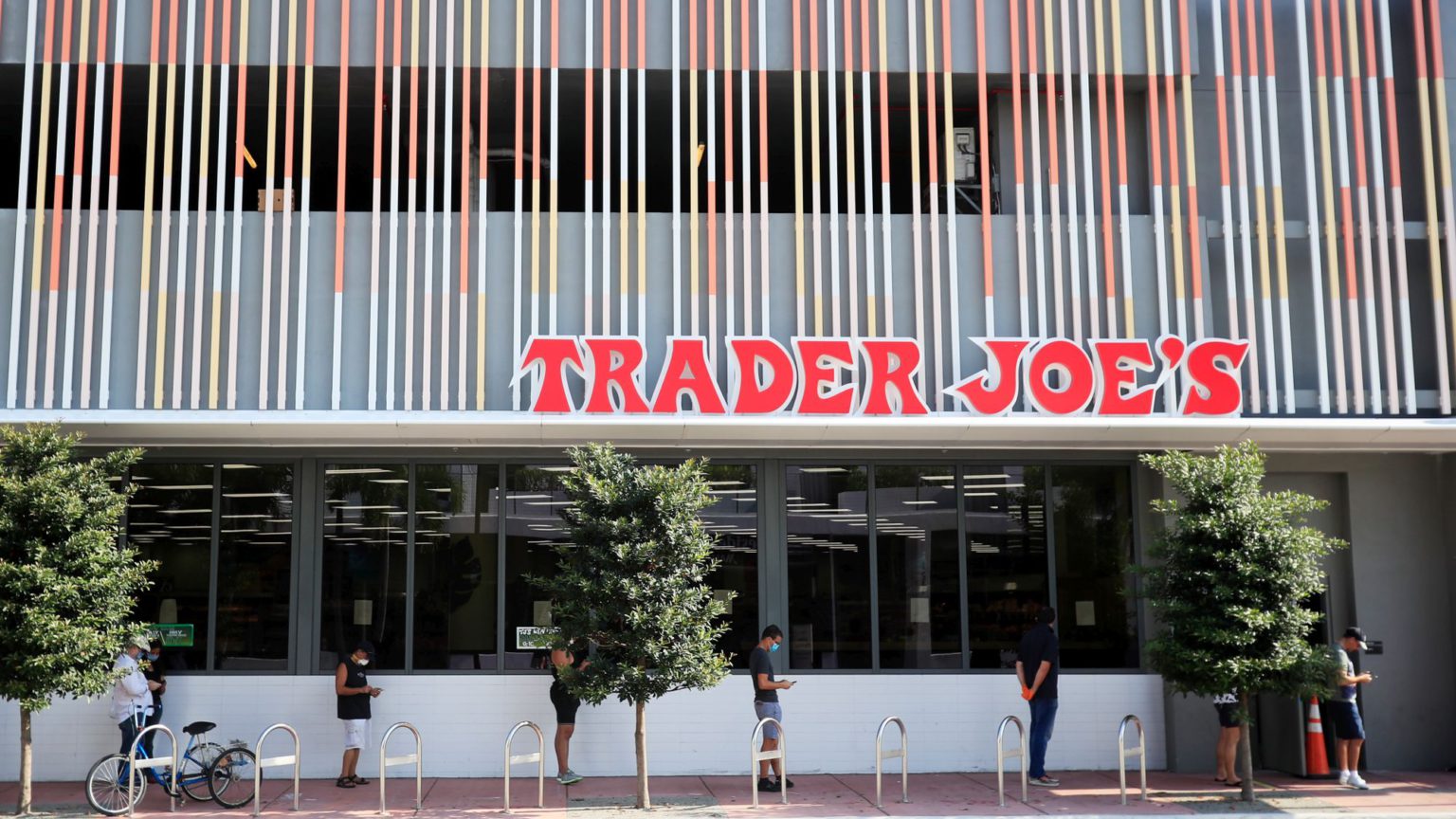 US retailer Trader Joe’s is the latest firm to come under fire from the woke mob for allegedly selling products with ‘racist’ brand names.

Over 5,000 people have signed a petition demanding it change the titles of its Trader José, Trader Giotto’s and Trader Ming’s lines.

In recent weeks, brands such as Aunt Jemima, Uncle Ben’s and Eskimo Pie have been renamed after pressure from the Black Lives Matter movement.

But Trader Joe’s has refused to change its brands, rejecting the accusation of racism. It says its products demonstrated ‘appreciation for other cultures’. Several weeks earlier, Trader Joe’s had said it was already in the process of retiring the brand names in question. However, it appears to have reversed this decision.

With a global pandemic raging, you might have thought people had more important things to do than campaign for a store to rebrand its products. But most modern woke movements are nothing if not superficial. Instead of doing anything meaningful to combat actual racism, today’s self-styled anti-racists obsess over irrelevant minutiae that most people had probably never even noticed.

It is good that Trader Joe’s has refused to be cowed into submission. More firms should follow its example.