The genius of the ‘I ♥ JK Rowling’ stunt

Trans intolerance has made even the most benign statements unsayable. 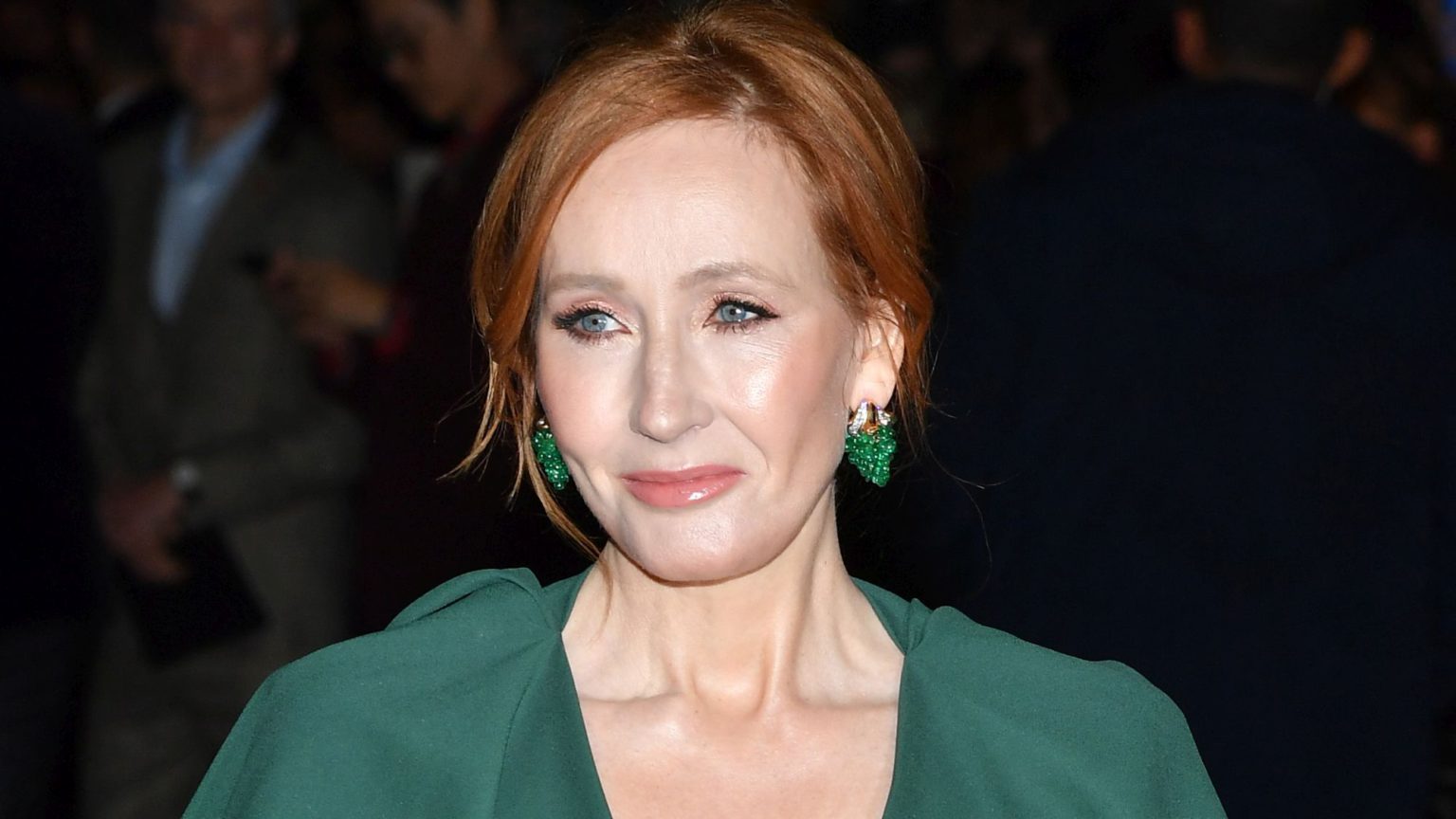 It’s hard not to feel a bit sorry for social-justice warriors – it must be exhausting finding things to be offended by. The latest is an advert reading ‘I ♥ JK Rowling’, which was paid for by the campaign group Standing for Women. This fairly innocuous message, displayed to mark the birthday of the best-selling author, has now been removed by Network Rail following online complaints of transphobia. Despite clearly signalling support for those who identify as transgender, Rowling’s expressions of concern about the loss of women-only services for victims of domestic abuse has led her to be branded a bigot. Identical ‘I ♥ JK Rowling’ billboards have been spotted across the United Kingdom. It remains to be seen what the wider response will be.

On 29 July, Network Rail Scotland, which sports a rainbow in its Twitter logo, tweeted: ‘This advert is no longer being displayed at Edinburgh Waverley. The poster in question is against our code of acceptance for advertising in our stations owing to its political nature. We do not allow advertising that is likely to support or promote one viewpoint over another.’ It seems statements in support of a children’s author are now political.

The strategy of Kellie-Jay Keen-Minshull (aka Posie Parker), the brains behind Standing for Women, is a smart one. By placing simple statements in public spaces, she has exposed the hyperbolic claims and bullying tactics of the online mob to the less flattering light of the real world. Following bans from Twitter, Facebook and ‘Mumsnet’, she explained on her podcast that Standing for Women’s approach is to ‘take back the public square’. For Keen-Minshull, who has been censored online, ‘real life interaction’ gives her ‘a chance to breathe’. She explained to me: ‘I hope the general public can see the weight of woman hatred behind this censorship. It sounds hyperbolic, but it’s the only thing that makes sense.’

It would be disingenuous to pretend there isn’t a message underpinning the ‘I ♥ JK Rowling’ statement, but arguably it is no more political than the rainbow flags which now bedeck public buildings during what has become the ‘LGBTQ+ Pride season’.

This is not the first time companies have been pressured to remove potentially ‘triggering’ messages. In 2018, Standing for Women paid for a billboard reading ‘Woman / wʊmən / noun / adult human female’ to be displayed in Liverpool outside the Labour Party conference. Condemnation was swift, and it was soon removed. When Standing for Women stickers bearing the slogan ‘Women don’t have penises’ were found, Liverpool mayor Joe Anderson responded by stating on Twitter that ‘we will remove stickers and work with the police to identify those responsible’.

This latest action by Standing for Women coincides with the introduction of the Hate Crime and Public Order (Scotland) Bill. According to the Scottish government, the bill provides for the ‘modernising, consolidating and extending of hate-crime legislation in Scotland’. Central to this is the creation of new offences relating to ‘stirring up hatred’; behaviour considered ‘abusive’ will be criminalised and the necessity of proving intent in ‘stirring up’ offences will be removed. A little like gender identity, ‘hate crime’ depends upon the perception of the person reporting the crime. As such, people may be prosecuted, with the possibility of up to seven years’ imprisonment in this bill’s case, simply for expressing an opinion someone else found ‘hateful’, without any intent being proved. In this context, perhaps a statement of support for JK Rowling could indeed be considered a transphobic hate crime.

The progress of the hate-crime bill through Holyrood suggests Scotland is still sinking into the quagmire of identity politics. But more widely there are signs of change. Minister for women and equalities Liz Truss has heavily hinted that the proposals to allow ‘self-identification’ of gender will be dropped. The BBC has quietly shed the links to transgender groups from the advice offered on its websites, and the NHS has also begun to change the information it offers on gender identity. As elsewhere in the UK, in Scotland there has been a concerted push back against the march of identity politics, though arguably there is political capital to be made from divergence from the rest of the UK. Notably, some within the SNP who have previously defended freedom of speech and women’s rights have remained tight-lipped on the draconian implications of the hate-crime bill.

The outrage prompted by a simple advert shows there are some people who seem to expect the real world to work like social media, where if something offends you it can be blocked or deleted. At present, for the most part this holds true, with statutory bodies, private companies and universities abasing themselves over accusations of wrongthink and begging for forgiveness. But as the demands of the social-justice mob become further detached from reality, there will come a point where this is unsustainable. By pandering to the escalating tantrums of perpetually offended transgender activists, companies like Network Rail risk losing credibility. Finally it seems ordinary citizens are waking up to the offline reality of online identity politics – let’s hope Scotland gets the memo before articles like this one become criminalised.