Now it’s Islamophobic to use the word ‘jihadis’

The police have been asked to drop the terms ‘Islamist terrorism’ and ‘jihadis’ for fear they harm ‘community relations’. 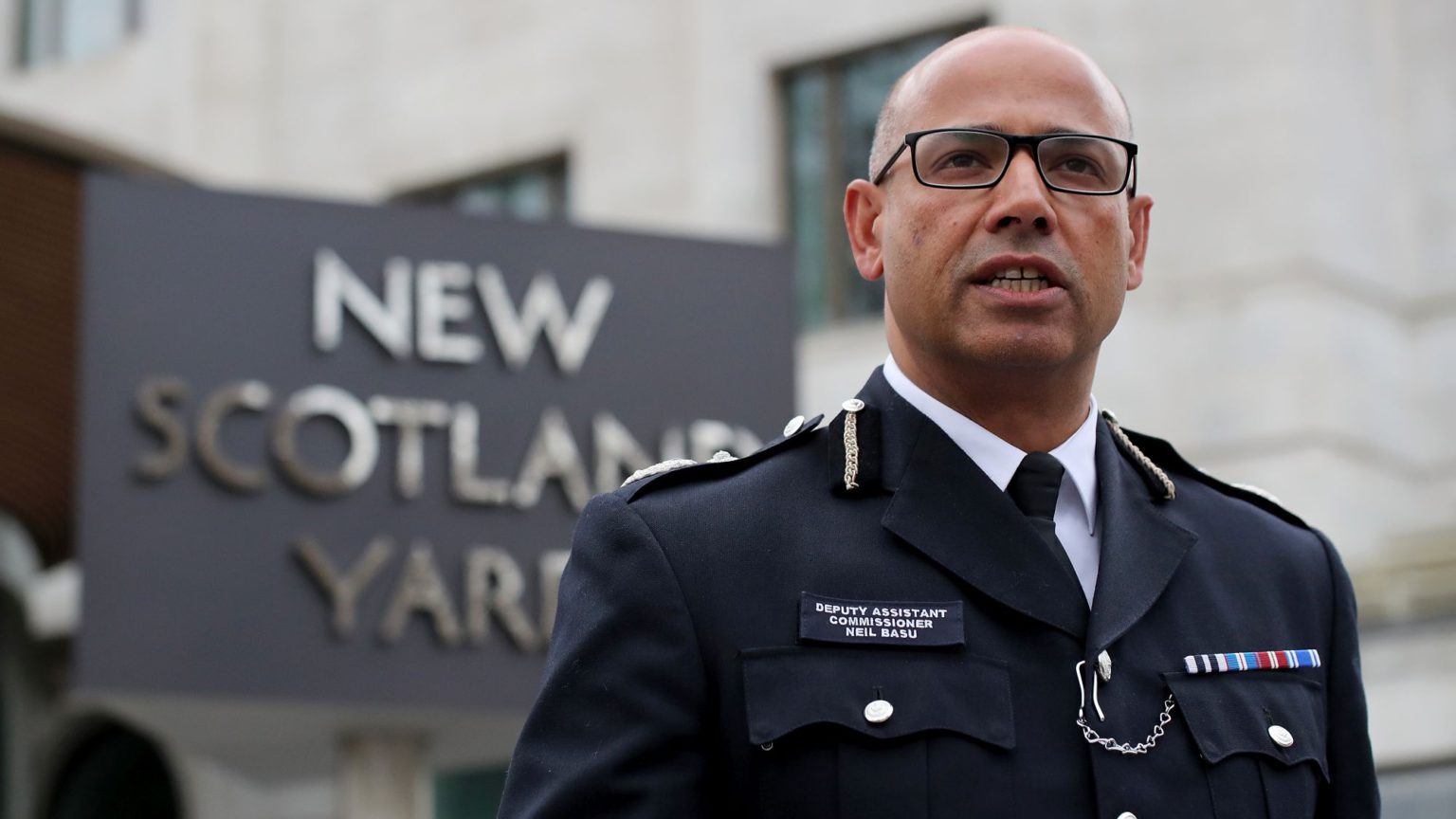 The police are considering dropping the terms ‘Islamist terrorism’ and ‘jihadis’ when describing attacks committed by, er, Islamist terrorists or jihadists, reports The Times this morning.

The police are looking at dropping the terms “Islamist terrorism” and “jihadis” when describing attacks by those who claim Islam as their motive.

Apparently, these words are problematic because they can stir up ‘Islamophobia’. The National Association of Muslim Police asked for a change in terminology because, it says, those terms currently used ‘do not help community relations and public confidence’.

Some of the alternatives suggested are nothing short of hilarious. ‘Faith-claimed terrorism’ and ‘adherents of Osama bin Laden’s ideology’ are among them. But the most amusing is probably ‘terrorists abusing religious motivations’. Catchy.

But this is deadly serious. Increasingly, we are asked to pretend that Islamist terror is not Islamist terror. In turn, any discussion about whether Islamist extremism might have something to do with the religion of Islam itself is chilled.

Despite the fact that ‘Islamist extremism’ is a term used by counter-terror experts, the National Association of Muslim Police want the police to abandon any terms ‘which have a direct link to Islam’.

Imagine the outcry if someone argued that we should not call the Crusaders Christians. Picture the chattering-class outrage if we were to say right-wing terrorists are not actually right-wing.

We should react with consistency, then, to the absurd idea that Islamist murderers are not Islamists.