If we erase every artwork based on the artist’s indiscretions, there wouldn’t be anything interesting left. 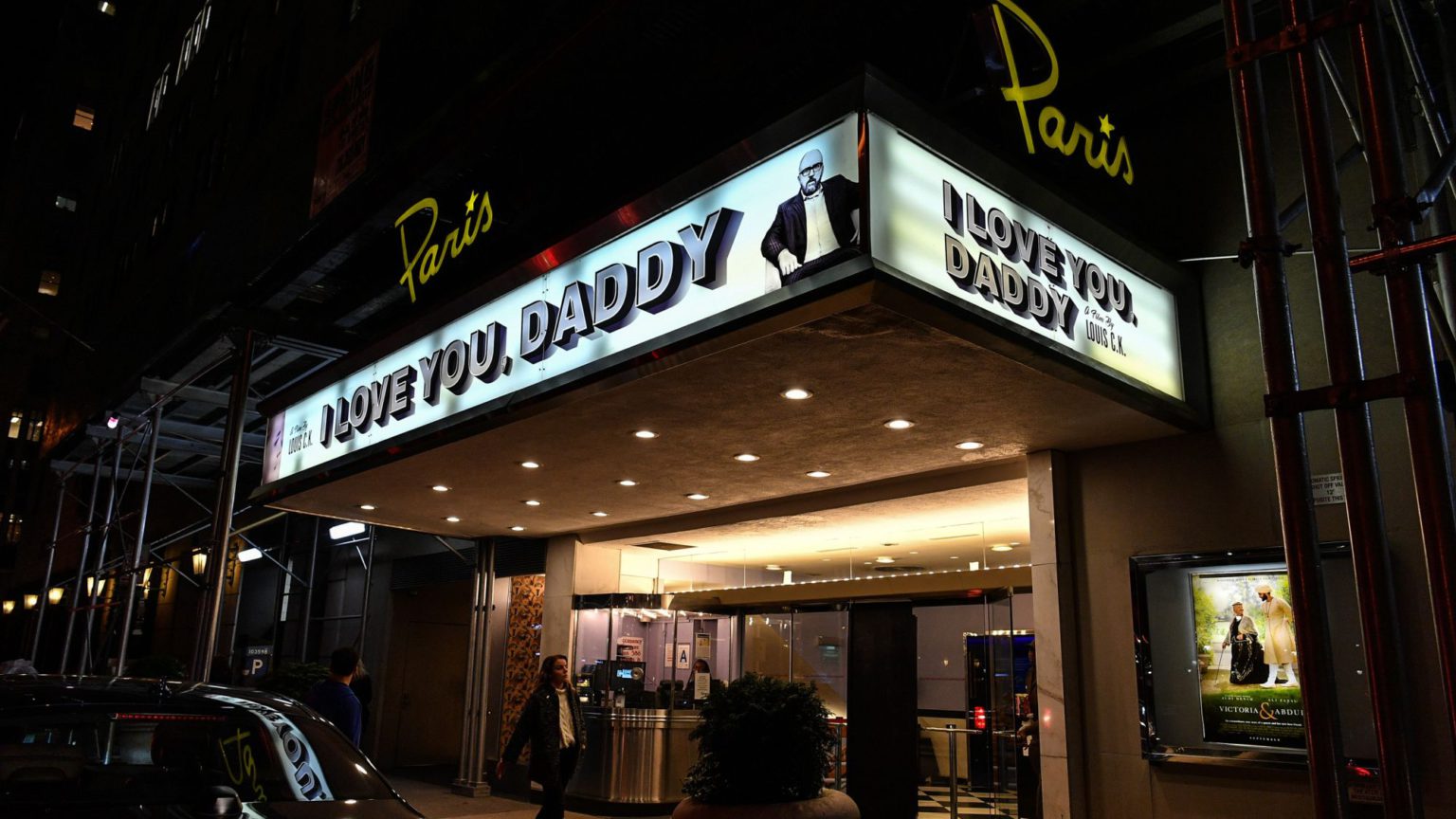 There seems to be something of a purge going on at the moment, targeting any writer, comedian, filmmaker and artist who ever did or said something bad. And I want to cheer it on with the other townsfolk, except for my fear that it will eliminate some of the world’s most interesting art.

Ideally, art would only come from a good place and be created by upstanding citizens who aren’t selfish or screwed up in any way. But so much of the best art is made by utter degenerates. If we get rid of them, the remaining artists with good childhoods won’t be able to handle the workload.

Whether it’s Picasso’s streak of dating women who would later go mad or kill themselves, Jean Genet’s penchant for petty theft or Louis CK’s awful timing, artists’ rap sheets are sometimes as prodigious as their work. And while many of us would be happy to take their art into our homes, we wouldn’t necessarily want them picking up our daughter for prom. ‘Get the hell out of here’, we’d say, before adding, ‘Big fan’.

Why is it often that the most flawed among us make the best things? To oversimplify a little, it’s because there are two types of artists: those who merely want to make art, and those who need to and feel like they have no choice. Guess whose work is better? The desire to pursue an irrational career in the arts tends to begin as a desperate need to escape a troubled background – sometimes based on poverty, an abusive childhood, rejection by the opposite sex, or career suffocation. Whatever it is, the result is the eggs-in-one-basket type of person whose selfish need for attention and producing great art neglects most of what makes a person human.

Since masterful art requires an almost crazed commitment to one’s self, not only is self-obsession naturally encouraged, but it can also cause the practitioner to mistakenly believe they are walking a higher moral plane, and that departing from it will make them less original, less productive, less everything. Many artists wind up regretting their early selfishness later in life, but this conveniently only happens after they have become successful and are no longer desperate.

Now obviously there are plenty of good filmmakers and comedians and writers who appear to be decent and balanced human beings. This isn’t an either / or situation. What’s inconvenient, though, is that with some of their work you can detect a faint innocuousness in all of it, as if they simply learned the moves, without any of the artistry – to use an awful cliché – coming from the heart.

Can you imagine what the world would look like if only good, inoffensive people made art? Picture elementary-school productions combined with hotel-lobby paintings and the fake edginess of first-year college poetry. There would be pretend ‘rebel’ comedians doing material that both they and the audience know is neither challenging nor controversial, and movies and television that only reinforce cultural biases accepted by media elites. Actually, that’s what a lot of culture is starting to look like now.

It is usually at this point when someone criticises this argument by bringing up artists who committed acts of real evil. But the ‘bad’ artists I’m talking about are not criminals. The extreme cases we hear about in the press are actually rare. Most of the types I’m discussing are the ones who are simply selfish, neglectful of family, drunkards, philanderers and those who have had the occasional violent outburst – you know, pricks. Strangely, the dividing line isn’t always about the bad things the artist did, but how their reputations survive the passage of time.

None of the above is to dismiss the actual pain caused by less-than-decent artists to all those who were trampled on as they climbed their way to the top (or to the middle, which can be even more tragic). But often, great art made by a bad person does more good for the world than the alternative. One can’t help but entertain the horribly dark thought that the pain they caused was an unfortunate byproduct of the masterpieces they left behind. This doesn’t excuse terrible crimes or imply that great art requires them — it just suggests facetiously that while it is awful that they acted that way, at least we have their work.

They say you should never meet your heroes, but you shouldn’t read anything about them, either. Separating the art from the artist is crucial to appreciating anything. I don’t want to like or dislike an artist for any other reason than the work itself. I even avoid watching my favourite actors do interviews because so many talk like jocks who took a community-college acting class.

If you don’t support damaged artists for the same reason you won’t support certain businesses whose agendas you dislike, that’s fine. Feel free to enjoy that Pleasantville-like world. But eventually you’ll hear a great song or joke from next door, and wander over to the cooler party with all the more entertaining assholes.

Chason Gordon is a writer whose work has appeared in Slate, Vice, and the Globe and Mail, among others. He currently lives in Seattle, but is on a month-to-month lease. You can find less of him on Twitter: @chasongordon.