What’s really behind the Huawei ban?

The security case against Huawei has always been weak. 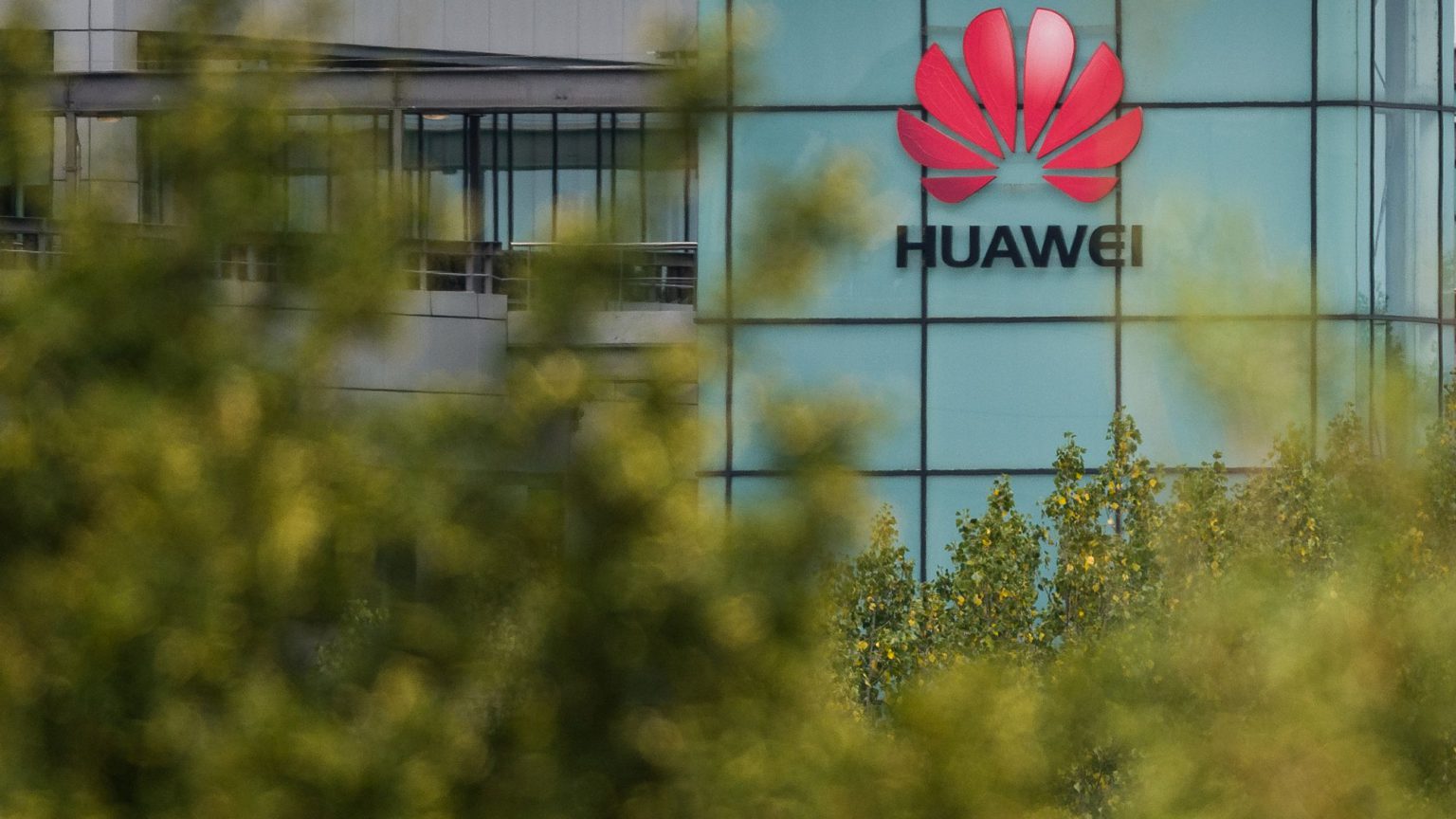 So now we know. Boris Johnson has banned China’s Huawei involvement in Britain’s 5G telecommunications network. Previously, Johnson had limited its involvement to 35 per cent of ‘non-core’ parts of the network. Now he has decreed that Huawei will not be able to sell 5G products and services into Britain from 1 January 2021. Worse, all its 5G work to date will be stripped out by 2027 – sooner, if the China Research Group, a faction on the right of the Conservative Party, has its way.

It’s quite a big decision. Because of Huawei’s lead in 5G, it will cost the UK an extra £2 billion, as well as a two-year delay to the establishment of the 5G network. And building up 5G fast had previously been an important part of the Tories’ rhetoric of ‘levelling up’ infrastructure and living standards for all parts of the country.

Why the apparent u-turn? In the conventional narrative, China has changed and so has President Trump. China’s conduct over Covid-19, takeover of Hong Kong, repression of Uighur Muslims in Xinjiang, suppression of the birth rate there, and antics in the East and South China Seas – all these vividly confirm that Beijing has crossed a line. Indeed, the argument is growing that the UK must take firm action not just against Huawei, but also against another firm closely linked to the Chinese government, China General Nuclear Power Group (CGN). It co-owns a British nuclear reactor at Hinkley Point C, Somerset and another at Sizewell C, Suffolk.

Meanwhile, Trump’s toughening of sanctions against Huawei earlier this year was, a government spokesman announced on Tuesday, a ‘game-changer’ in terms of the continued security of the firm’s 5G installations in the UK. Put that together with Chinese domestic and foreign policy, and Boris had to kick out Huawei — or so the story goes.

But wait a minute. The Chinese Communist Party has been repressing Uighurs for years, but in 2015 that didn’t stop Conservative chancellor George Osborne from announcing a ‘golden decade’ of Sino-British relations. Now it may send its spanking new aircraft carrier, HMS Queen Elizabeth, off to face down China – but how, exactly, will its 36 F-35 fighter jets help demonstrators in Kowloon?

The outburst of Tory moralism about the disgraceful conduct of ‘China’ – actually, of the Chinese Communist Party, for there’s a difference – is largely a case of finding a tub to thump in the time of Covid confusion. The more interesting aspect of the new decision surrounds the pressure put upon the UK by the US.

Trump’s May 2019 sanctions meant that Huawei would no longer be able to design and simulate its vital semiconductors using US technologies, which are the dominant tools in chip manufacture. But the further tightening of these sanctions in May 2020 had still wider implications. Not just Huawei, but all of its global suppliers, and even the Huawei Cyber Security Evaluation Centre (HCSEC), Banbury, Oxfordshire, which is directed by the UK government’s National Cyber Security Centre (NCSC), were hit. None could now even send or receive Huawei components, or essential information about them, anywhere in the world, if those components relied on US design tools – which most of them do.

As an NCSC summary of the May 2020 sanctions laconically observed, they showed:

‘[A] further hardening of the US position towards Huawei, setting an even clearer intent. Should this US action be ineffective, in particular if Huawei were to find a workaround, it is likely that the US government would continue to modify its approach until it had successfully had its desired effect on the company.’

That’s true. Yet if the new US sanctions against Huawei were draconian, they were not far off that standard in relation to Britain.

NCSC technical director Dr Ian Levy suggests that Huawei’s ‘long-term ability to build products using state-of-the-art technology’ has been ‘severely affected’ by the US sanctions. Perhaps – but that’s hard to reconcile with NCSC talk of Huawei perhaps being able to find a home-grown ‘workaround’ to substitute for US chip design tools.

More importantly, Levy’s discussion on Washington’s measures makes clear that, once Huawei is forced to eschew these tools, the ‘supply, security and resilience’ of its kit will be ‘very uncertain for the next few years’ because of the ‘massive engineering challenge’ of doing chip design without US technology. He adds that it will be much harder to ‘get the same level of information and confidence’ for new Huawei products made the Huawei way, and that each will ‘take much more effort to analyse… [the Huawei Cyber Security Evaluation Centre] won’t be able to look at as many products in the same depth as it does today’.

We see here that the issue for the National Cyber Security Centre is not so much the proven fact of evil Chinese state hacking of UK 5G – aka ‘security’ – as technical supply, resilience and reliability on the part of Huawei, as well as uncertainty, lack of confidence and, er, a heavy workload on the part of Britain’s HCSEC. And we can see that the US sanctions effectively deny Britain’s right even to test Huawei equipment, let alone use it to make 5G a reality.

It is a striking feature of British Sinophobia today that Trump’s sanctions against Britain, a third party in this dispute, do not prompt the hackneyed Labour charge that Boris Johnson and the Tories are just The Donald’s ‘poodle’ and all that. Who, then, will stand up for a cold-eyed policy of UK independence from both Beijing’s potential hacks and Washington’s real blackmail?

On the face of it, Labour’s most balanced head, shadow foreign secretary Lisa Nandy. Commenting on Johnson’s latest decision, she has rightly warned that the UK must not ‘hand over our national security to China or to the US’. Credit where it is due. But earlier this month the same Lisa Nandy revealed a particular hostility to the influence Chinese firms – not American ones – might gain in key British industries. That assertive position, one commentator observed, was now one which, UK opinion polls suggest, ‘is in tune with much of the country’.

Maybe. But marvel at how Labour’s old opportunism blends with its more contemporary preference for culture wars over hard economic realities. As long as it can strike a pose more high-minded and hateful of Beijing than the venal Tories, Labour will elect to do just that. As for the rest of us, we’ll have to wait still more years to get what South Korea already has – a population already 90 per cent covered for 5G.