The danger of banning the ‘rough-sex defence’

The new law will merely make it easier to prosecute individuals for engaging in entirely consensual sexual activity. 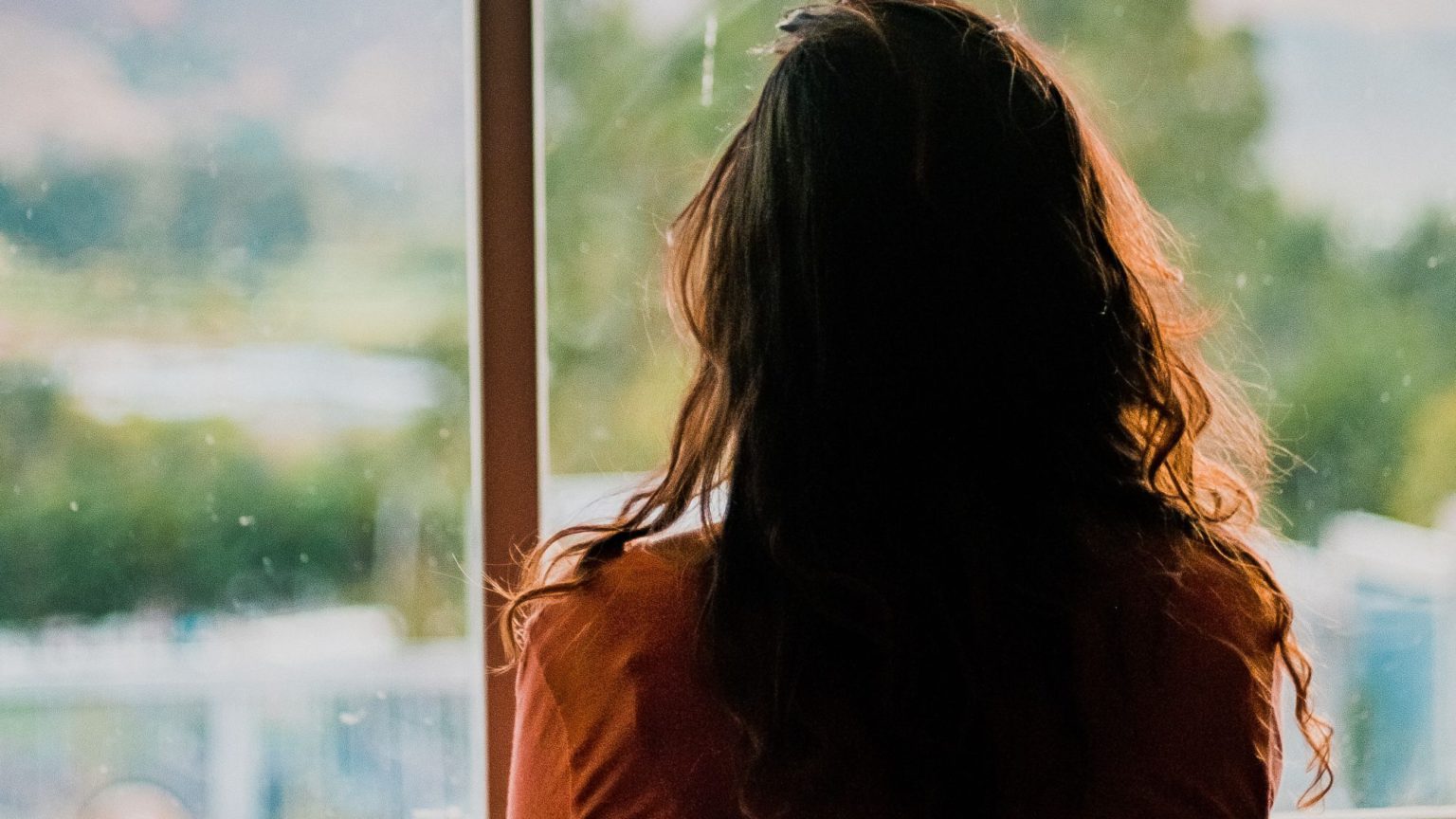 The Conservative government has introduced legislation aimed explicitly at criminalising deviant sexual conduct in private between consenting adults. That is peculiar enough in 2020. Even more oddly, the initiative for all this came not from Tory prudes but from the progressive establishment, with an organisation called We Can’t Consent to This (WCCTT) leading the charge.

The new legislation comes in the form of a government amendment to the Domestic Abuse Bill, which is being reported as a ban on the ‘rough sex’ defence. Which is not quite true. Rather, the amendment says that consent, however clear and free, can never justify the crime not only of grievous bodily harm, but also of wounding someone or doing him or her actual bodily harm if this is done for the sexual stimulation of either party (see page eight here). Since actual bodily harm includes bruises and virtually any hurt that interferes with comfort, not just wounds which break of the skin, this measure will mean that if you engage in almost any form of rough sex which leaves marks, and certainly any form of BDSM, you are probably breaking the law.

It is difficult to see anything in favour of this law. It’s not as if existing protections are inadequate. Causing serious injury, such as deliberately breaking someone’s arm or torturing them with burns, has always been illegal whether or not they consent to it as part of sex.

One might have thought that we should only punish people for consensual injury if they caused serious and permanent harm. Indeed, four years ago, the government’s own law-reform body, the Law Commission, suggested exactly this. Instead, we now have a proposal to do the exact opposite and criminalise any injury at all, however minor, provided they arise in the course of sex.

If and when this becomes law, it is probably true that trivial prosecutions will be rare. Though even then we shouldn’t underestimate the foolishness of prosecutors (in 1995, a man who monogrammed his initials on his wife’s bottom at her enthusiastic request, and without any later complaint, was hauled before Doncaster Crown Court on a charge of assault occasioning actual bodily harm after an officious doctor rang the police).

But whether or not the new legislation leads to prosecutions is beside the point. The law doesn’t belong in the field of minor injuries arising from consensual sexual acts. Moreover, it is a law with possible unintended consequences. For example, a jilted lover could threaten an ex-partner with a criminal record as an abuser by showing the police relatively minor injuries even if she consented to them at the time.

What we have, therefore, is a proposal that changes the law in the wrong way, extending criminal liability to cases where no sane person would want it to apply.

How did it gain government backing? One suspects there are two reasons. The first concerns prosecutors, who are always under pressure to raise the number of abuse convictions. This new law will make life much easier for them. At present, where injuries are pretty minor, it can be awkward to prove lack of consent where it is her word against his. It would be much easier to get a conviction if prosecutors only needed to prove that injuries were inflicted in the course of love-making, regardless of consent.

Secondly, however, this affair tells us a great deal about the new establishment’s approach to women’s issues. It’s pretty clear that the point of this new law is consciousness-raising. WCCTT, an organisation devoted to eliminating violence against women and girls, is less interested in remedying any serious defect in the law than it is in sending an abstract message about the threat of male domestic violence and misogyny.

To this end, WCCTT worryingly downplays the moral relevance of consent. It suggests that any consent to injury should be irrelevant, not only to whether the person inflicting it is guilty of a crime, but also to culpability and sentence as well. Indeed, former Labour minister Harriet Harman, supporting the campaign, went even further and said that if we treated a man who beat his girlfriend at her request any less severely than someone who beat her up willy-nilly, we were guilty of ‘victim blaming’.

It’s not difficult to see why all this is wrong and dangerous. Criminalising the innocuous to make it easier to prosecute the guilty remains unacceptable. And using it as a means to send a message to the rest of us, rather than as a means of punishing those who deserve it, is even more so.

More to the point, it is rather ironic to see consent being devalued by supporters of women’s rights. Far from empowering women, it essentially amounts to denying them their capacity to take decisions about the risk to their own bodies. It says that the state needs to make these decisions for them. It is not hard to see that this is about as demeaning and patronising to women as one can get.

There is an old joke that goes like this: ‘Hit me’, said the masochist; ‘No’, said the sadist. If this proposal goes through, there is a severe danger that, at least in the bedroom, this will morph into a legal requirement. We live, as they say, in very bizarre times.