It’s now a crime to call someone a ‘leprechaun’

A man was charged with a racially aggravated offence for insulting his ex-girlfriend’s new partner. 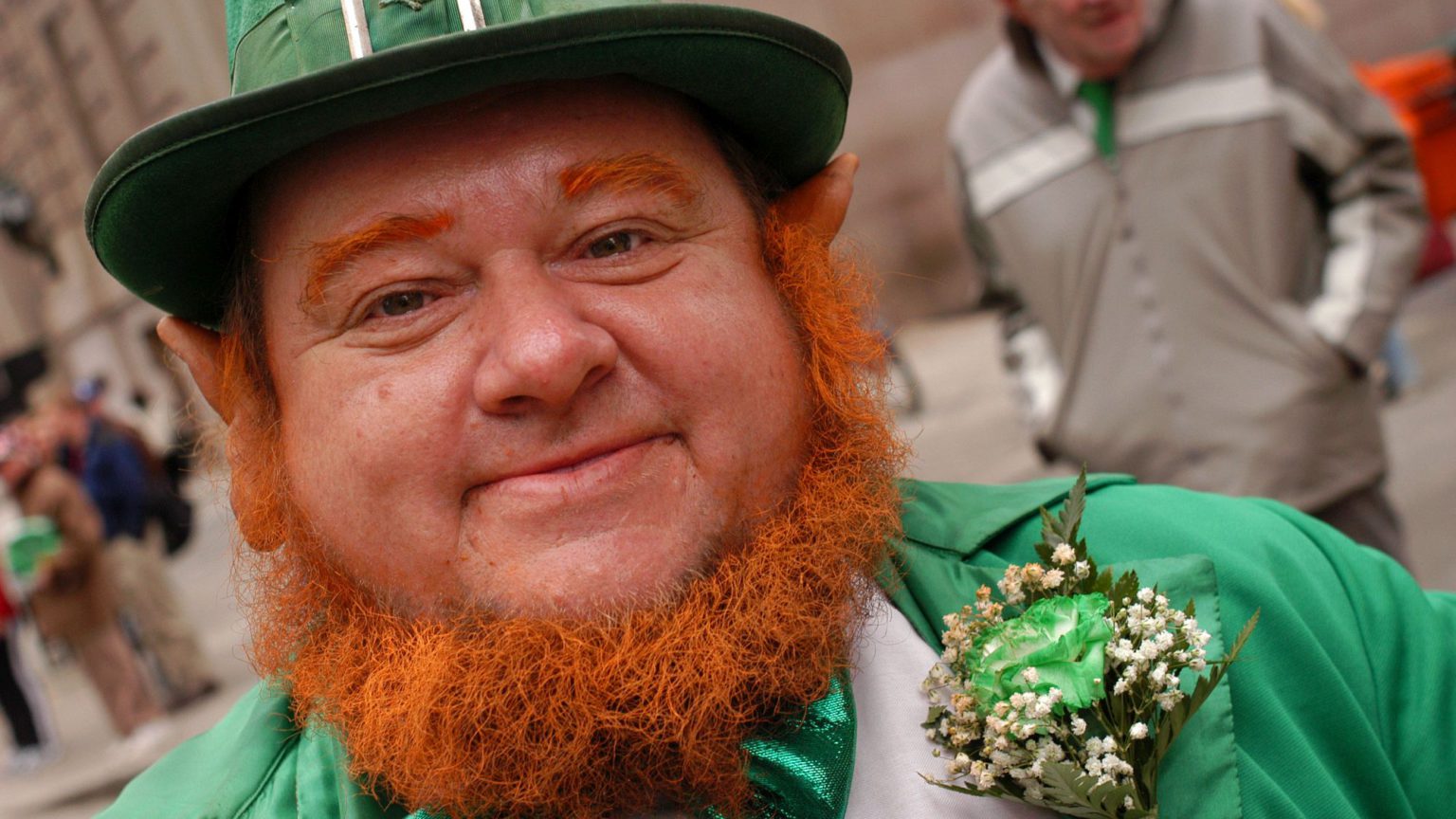 A man in Aberdeen has been fined £280 by a Scottish court after calling his ex-girlfriend’s new Irish partner a ‘leprechaun’.

Terry Myers, a resident of Aberdeen, has been fined £280 by a Scottish court for the "racially aggravated" offence of calling his ex-girlfriend's new Irish boyfriend a leprechaun. https://t.co/nas9PY9YjZ

The insult was judged to have a ‘racial’ motivation. Terry Myers pleaded guilty to sending a message of a ‘grossly offensive or… indecent, obscene or menacing character’ and making use of ‘offensive and derogatory language’.

In an email to his ex, Myers threatened to assault her new boyfriend. But his ‘leprechaun’ jibe turned this into a racially aggravated offence, meaning it would have to be punished more harshly.

When you can be taken to court for calling someone a leprechaun, we know that our hate-speech laws are out of control. How long will it be until it is made a ‘racially aggravated’ offence to dress up as a leprechaun? When will references to the Welsh and sheep become criminal in character? Will we soon see the law protect Scots from accusations of having ginger hair?

This ruling is the latest example of the growing legal standing of the ‘right not to be offended’ and of the colonisation of the justice system by political correctness.

It should not be the job of the courts to police playground insults.