SpaceX: why we still look to the stars

A new era of space flight could improve life on earth beyond our wildest imaginations. 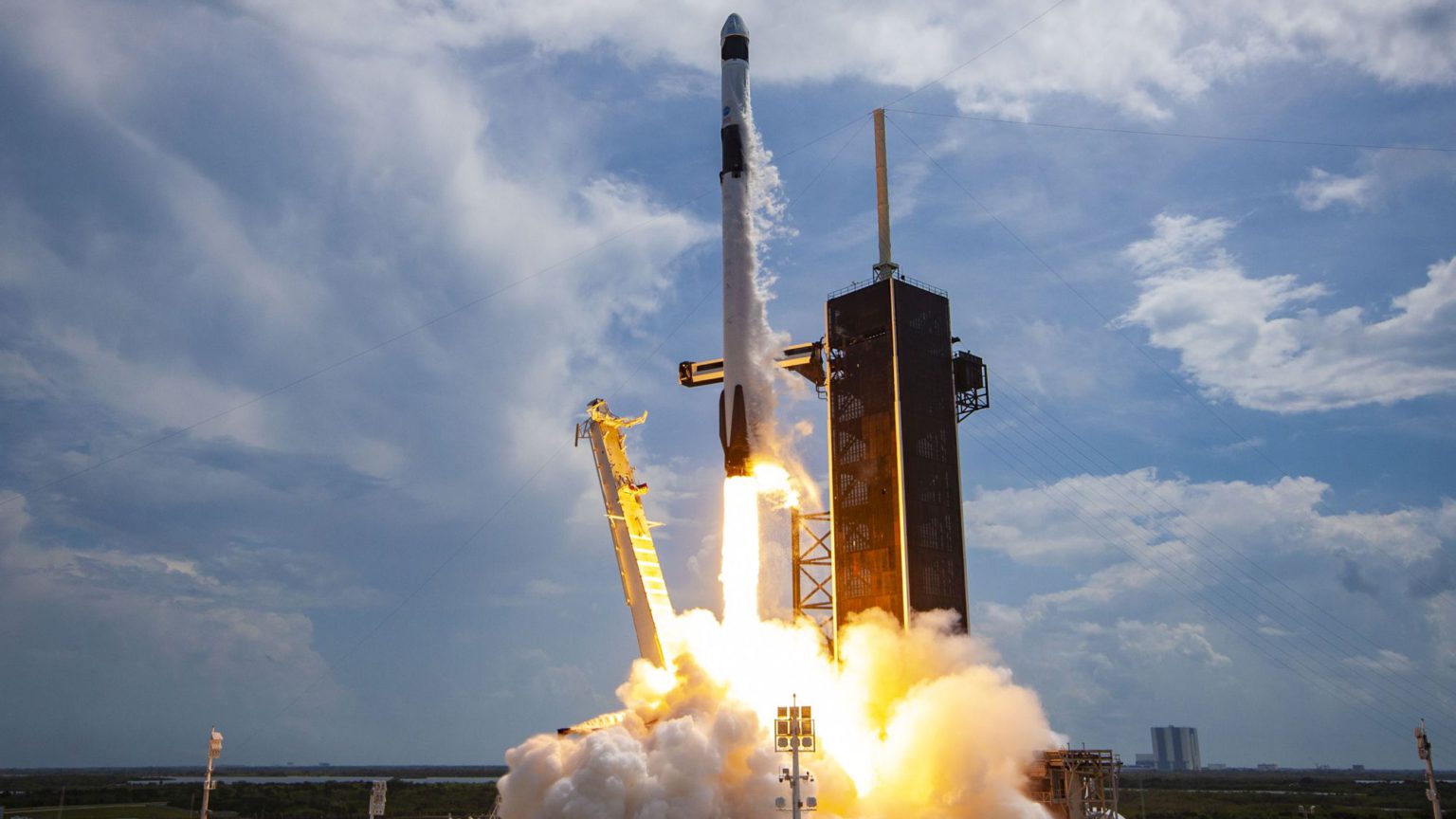 The American space programme has new fire in its belly: a rocketship named Crew Dragon was sent into orbit on Saturday, powered by Elon Musk’s SpaceX Falcon 9 rocket from Florida’s Kennedy Space Center. It was launched symbolically from launchpad 39A, the site of Neil Armstrong and Buzz Aldrin’s blast-off to the moon in 1969.

While the mission to send two astronauts to the International Space Center is not new, two things were. First, it was the first time since 2011 that humans had blasted off into orbit from US soil. Second, SpaceX is the first commercial operator to carry astronauts into space.

The public-private partnership was set up by NASA in 2019. But it is not really that noteworthy. The degree to which Musk’s company and others like Boeing have been subsidised by the US state means that it is hardly a soaring example of private enterprise. Like so much of the US’s technology development, state support, grants, funding and tax relief have always provided the conditions for its underlying success. Nevertheless, the ambition and drive which Musk and others involved have displayed deserve to be celebrated.

For Musk, the success of Dragon was that it represented ‘the first step on a journey towards a civilisation on Mars’. Indeed, SpaceX is currently working on a new generation of rockets called Starship. Remarkably, the day before the launch, one of SpaceX’s Starship prototypes exploded during testing. Undaunted and determined to learn from this disaster, the Dragon launch went ahead. By waking a ‘dragon’, Musk and NASA – and as it happens, President Trump too – have ignited a new ambitious drive into space, the consequences of which remain to be seen.

In the highly politicised Culture War, the laudable ambition behind this rekindled American space race will inevitably be muddied by political bias and prejudice. For instance, one commentator argues in the Guardian that ‘Trump wants America looking at the stars as he drags it through the gutter’. The article quotes academic Larry Jacobs, who argues that Trump is using SpaceX to divert people’s attention from ‘the reality that we’re in a pandemic and the economy has collapsed’. For Jacobs, ‘space travel is America’s little boy’s fascination and, rather than thinking about our current misery, we get to look at the sky and dream of different worlds’. The idea that space exploration, which imagines new worlds, might yield new knowledge that can overcome ‘our current misery’ appears to be beyond the imagination of this adult critic of Trump.

This is the key point which is being missed. When Trump launched his ‘America First National Space Strategy’ on 23 March 2018 (at a time when no one had even heard of Covid-19), he consciously harked back to President Kennedy’s race to the Moon speech in the 1960s:

‘Our travels beyond the earth propel scientific discoveries that improve our lives in countless ways here, right here, at home: powering vast new industry, spurring incredible new technology, and providing the space security we need to protect the American people’.

Of course, times are different. And Trump is no Kennedy in terms of political leadership. But the truth of the space race in the 20th century is that it did yield scientific discoveries that improved life on earth in ways few imagined or anticipated. It created new industries and spurred new technologies.

There are definitely worrying dimensions to Trump’s new space race. His establishment of the US Space Force (USSF) as a new branch of the Armed Forces is militarising space in competition with Russia and China. But the point of the quest he has helped to ignite is that no politician on earth can control where it might go.

To see SpaceX and what was achieved on Saturday as a Trumpian divergence strategy blinds us to the potential of the mission. The ambitions of those involved might take us to Mars, and will certainly improve life on earth beyond our imaginations. Solving the misery we are in, including the pending economic depression, is going to need millions of ‘Apollo’ missions. This is why SpaceX should be celebrated.

Looking to the skies and the depths of space is not a diversion from the misery we find ourselves in. It is part of the way out. Whenever mankind has looked up from daily life, especially from the gutter, the stars have inspired problem-solving which has changed life on earth for the better. If ever there was a time to rekindle ambition, it is surely now. SpaceX has raised a dragon. It has released ambition. Changing the world for the better is a challenge we have little choice but to meet.