Covid-19 and the new war on terror

Those who might once have challenged the politics of fear are today embracing it. 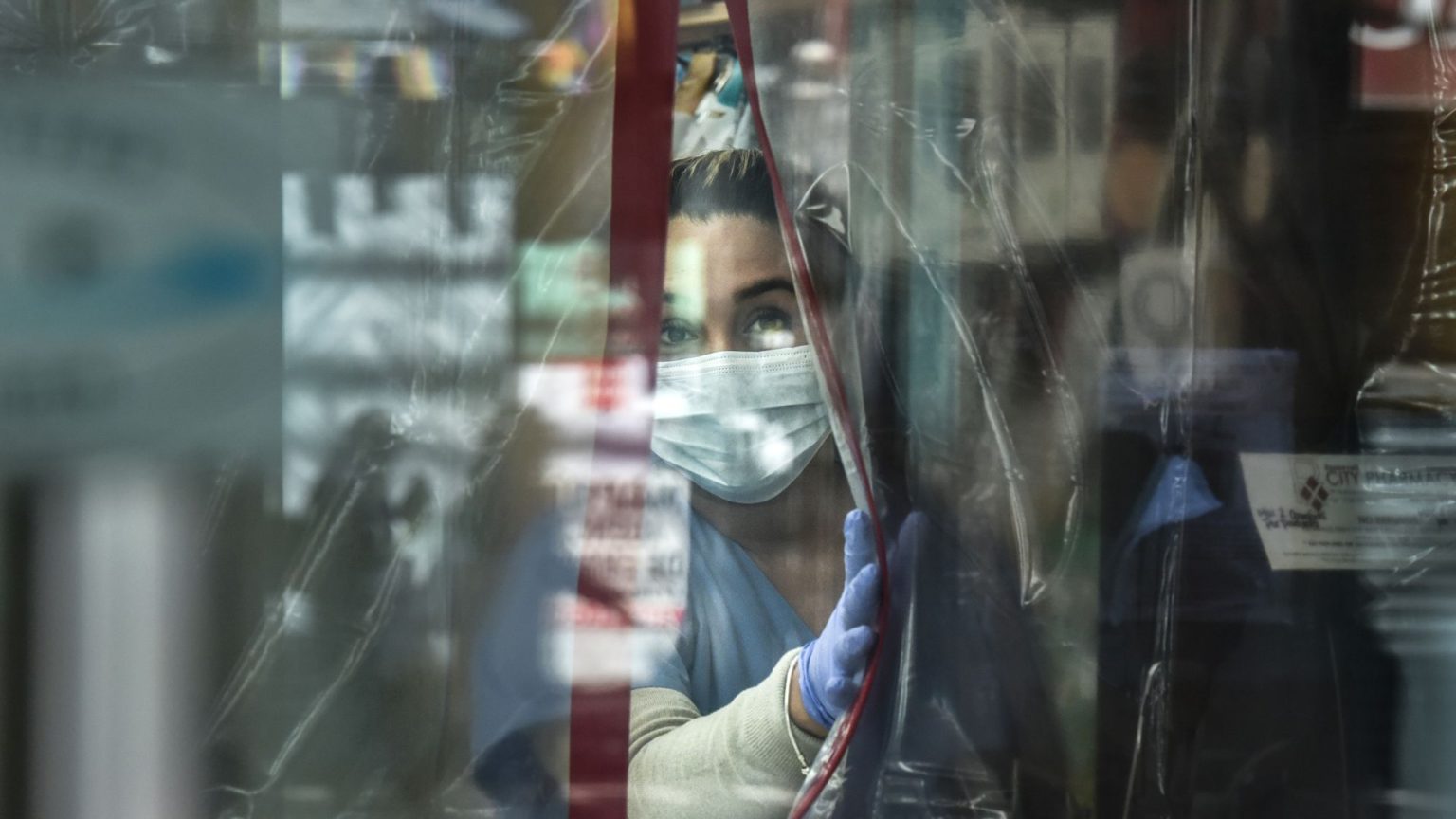 In the minds of an influential section of society, fear rules. Again.

We’ve been here before, of course. In the months and years after 9/11, governments on both sides of the Atlantic rolled back basic freedoms in the name of our security. Think of the US Patriot Act, which sailed unquestioned through Congress in the weeks after the Twin Towers fell, granting the state agencies unprecedented surveillance powers. And think, too, of the indeterminate detentions at Guantanamo Bay, of extraordinary rendition and the now notorious torture practices.

In some ways, the UK went even further down the illiberal path, as the New Labour government constantly expanded its raft of anti-terrorist legislation at the expense of free speech, habeas corpus and privacy. As then UK prime minister Tony Blair put it in early 2005, when justifying the latest iteration of a counterterror bill, ‘There are people out there who are determined to destroy our way of life and there is no point in us being naive about it’.

The message was simple. Be afraid. Be very afraid.

Fear of the terrorist threat was not just inscribed on the increasingly illiberal statute books. It also seeped into everyday life, establishing its own rituals, from the increasingly ubiquitous bag searches at the entrance to almost every public building, to the interminable train announcements urging vigilance upon us. If the legislation represented the politics of fear, this was its muzak, pumped into public spaces to soothe and assuage citizens’ fears, while simultaneously affirming them.

But crucially, this state-fuelled climate of fear was also subject to sustained critique. Left-wingers and liberals joined hands with conservatives to denounce what they saw as an unjustified and sustained assault by a fear-mongering state on civil liberties. They would contend that our fear of terrorism was being exploited. There was a strong rationality to their challenge to the politics of fear: the actual threat of terrorism did not justify the curtailment of our freedoms. As a Guardian columnist put it at the time:

‘Fear is distorting our political life… Islamist terrorism is vicious but it will not destroy our country – it can kill hundreds but it will not take over our government and impose sharia law. We need to be much calmer about the nature of the threat, and more sophisticated about the scale of risk. What’s happened to that British virtue of prosaic good sense?’

Yet where are dissenting voices like these in the time of Covid? Their number has long since dwindled at the Guardian. As it has among the broader constituency of the left and liberal. Indeed, those who now style themselves as such are as immersed in the culture of fear as those they might once have excoriated. Their visions are now shot through with impending disaster, their demands couched in the lexicon of safety.

Moreover, they deem the threat of an infectious disease sufficient reason not just to curtail but to crush our everyday freedoms. And there is certainly no attempt to be ‘sophisticated about the scale of risk’ posed by a virus that, for the overwhelming majority of people, poses little to no threat.

It marks an incredible and concerning shift in political culture. Those who might once have challenged the emergency regime under which we’re now living are among its most ardent cheerleaders. It seems that so diminished is the ideal of freedom in left, liberal circles, let alone in right-wing ones, that they will happily sacrifice it for the promise of safety and security.

This is wrong. Fear isn’t produced by objects themselves, be they jihadists or virions. It arises through that which is actively doing the fearing: namely, through the activity of a fearful human subject. Or, more accurately, through a Western society that, as its individual members have become more powerless and its leaders more morally disoriented, has come to feel broadly more anxious, insecure, and, yes, fearful.

Terrorism and viruses are different, yes, but the fear they engender derives from the same socio-political source.

They don’t only share an origin in the culture of fear. They have also shared in the state infrastructure built to manage, and therefore stoke, fear, too – namely, so-called preparedness planning. It is telling that in the aftermath of 9/11, considerable resources were invested not just in preparing for a terrorist attack, but also for a bio-terrorist attack, motored by panics about anthrax in the US and ricin in the UK. One critic estimates that in the US alone, $60 billion had been spent on bio-terrorism preparedness planning by 2011 (1).

Moreover, while the war on terror was to the fore, a war on viral terror, especially pandemic influenza, was being explicitly fought in the background. Hence, a few months after 9/11, the UK’s then chief medical officer announced that ‘it is not a question of whether there will be another severe influenza pandemic, but when’. In 2005, in the shadow of the London bombings, the UK’s influenza pandemic contingency plan was finally published.

So proximate have the the two objects of fear been that in the early 2000s the US Center for Disease Control adapted the Homeland Security’s terrorism advisory system for pandemic influenza. The World Health Organisation soon followed suit. And the UK has now done similar with Covid-19, in the form of its five-tier Covid-alert system.

That last development should have at least made some of the lockdown champions sit up. Here was the British state repurposing the New Labour-era terror-alert system for today’s coronavirus outbreak. But no. Not a murmur of dissent. It seems liberals and leftists have succumbed to the very politics of fear they spent the first decade of the 21st century attacking. They are helping to realise a state of fear that Blair and Bush could only have dreamed of.