‘Nothing can justify this destruction of people’s lives’

Yoram Lass, former director of Israel’s Health Ministry, on the hysteria around Covid-19. 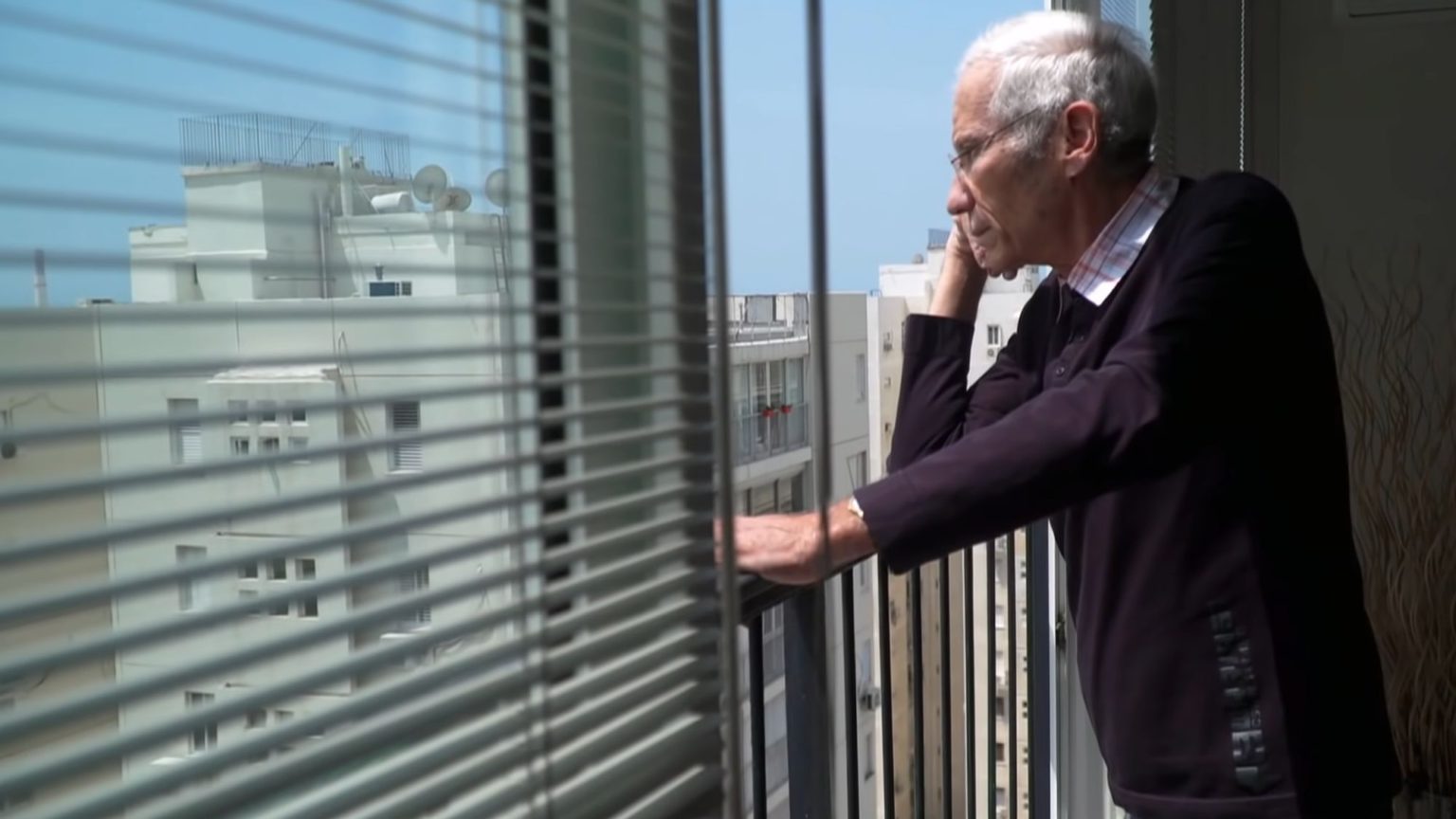 Countries across the world have been in lockdown for months in response to the coronavirus pandemic. The costs of the policy are enormous – in terms of life, liberty and the economy. But is it worth it to save lives? Yoram Lass was once the director-general of Israel’s Ministry of Health. Lass is a staunch critic of the lockdown policy adopted in his native Israel and around the world. He has described our response to Covid-19 as a form of hysteria. spiked caught up with him to find out more.

spiked: You have described the global response to coronavirus as hysteria. Can you explain that?

Yoram Lass: It is the first epidemic in history which is accompanied by another epidemic – the virus of the social networks. These new media have brainwashed entire populations. What you get is fear and anxiety, and an inability to look at real data. And therefore you have all the ingredients for monstrous hysteria.

It is what is known in science as positive feedback or a snowball effect. The government is afraid of its constituents. Therefore, it implements draconian measures. The constituents look at the draconian measures and become even more hysterical. They feed each other and the snowball becomes larger and larger until you reach irrational territory. This is nothing more than a flu epidemic if you care to look at the numbers and the data, but people who are in a state of anxiety are blind. If I were making the decisions, I would try to give people the real numbers. And I would never destroy my country.

spiked: What do the numbers tell us, in your view?

The only real number is the total number of deaths – all causes of death, not just coronavirus. If you look at those numbers, you will see that every winter we get what is called an excess death rate. That is, during the winter more people die compared to the average, due to regular, seasonal flu epidemics, which nobody cares about. If you look at the coronavirus wave on a graph, you will see that it looks like a spike. Coronavirus comes very fast, but it also goes away very fast. The influenza wave is shallow as it takes three months to pass, but coronavirus takes one month. If you count the number of people who die in terms of excess mortality – which is the area under the curve – you will see that during the coronavirus season, we have had an excess mortality which is about 15 per cent larger than the epidemic of regular flu in 2017.

Compared to that rise, the draconian measures are of biblical proportions. Hundreds of millions of people are suffering. In developing countries many will die from starvation. In developed countries many will die from unemployment. Unemployment is mortality. More people will die from the measures than from the virus. And the people who die from the measures are the breadwinners. They are younger. Among the people who die from coronavirus, the median age is often higher than the life expectancy of the population. What has been done is not proportionate. But people are afraid. People are brainwashed. They do not listen to the data. And that includes governments.

spiked: Do the lockdowns have any positive effect on people’s safety?

Lass: Any reasonable expert – that is, anyone but Professor Ferguson from Imperial College who would have locked down everybody when we had swine flu – will tell you that lockdown cannot change the final number of infected people. It can only change the rate of infection. And people argue that by changing the rate of infection and ‘flattening the curve’, we prevented the collapse of hospitals. I have shown you the costs of lockdown, but this was the argument in favour of it. But look at Sweden. No lockdown and no collapse of hospitals. The argument for the lockdown collapses.

spiked: Why have some countries suffered so much more than others from Covid-19?

Lass: For example, you can compare Italy to Israel. In the Middle East, this virus is not really working. There are two reasons. One is that there is a very young population, and the other is that the climate is different. In the latitude of 50 degrees, which is Europe, and 40, which is the north-eastern United States, the virus is much more viable. Italy has the oldest population in the world apart from Japan. Italians are also are heavy smokers and very social people – they keep hugging and kissing. If you look at the numbers, in 2017, 25,000 Italians died from flu complications. Now you have around 30,000 dying from coronavirus. So it is a comparable number. You should not ruin a country for comparable numbers.

Lass: In Israel, we have two layers of fear. The hysteria is similar to the rest of the world. However, we have a prime minister who has been resuscitated by coronavirus by adding another layer of fear. I do not think there is any other prime minister who has spoken about coronavirus in terms of the medieval Black Death, the Holocaust and the end of humanity in this way. Did Boris Johnson mention the Black Death? I do not think so. That is the special situation in Israel.

spiked: How does coronavirus compare to past pandemics?

Lass: If you look at the 1950s, we had the Asian flu. In the 1960s, there was the Hong Kong flu. These were worse than this pandemic. Also, look at the story of swine flu in 2009, which began exactly the same as coronavirus. A new virus originated in Mexico. There was no vaccine so it was very frightening. It spread all over the world. It infected one billion people. A quarter of a million people died. But there was no lockdown, no Ferguson, nothing – people were far more interested in the economic crisis that hit a year before in 2008. They did not have time to give attention to this nonsense.

spiked: Will the pandemic be over soon?

Lass: The virus, like the influenza virus, is saying farewell to western Europe for sure. The same in the Middle East. In the United States, we do not know yet, so we should talk in a month from now. But nothing can justify this destruction of people’s lives. It is unbelievable.