The emerging clash between politicians and experts misses the most important point about the Covid crisis. 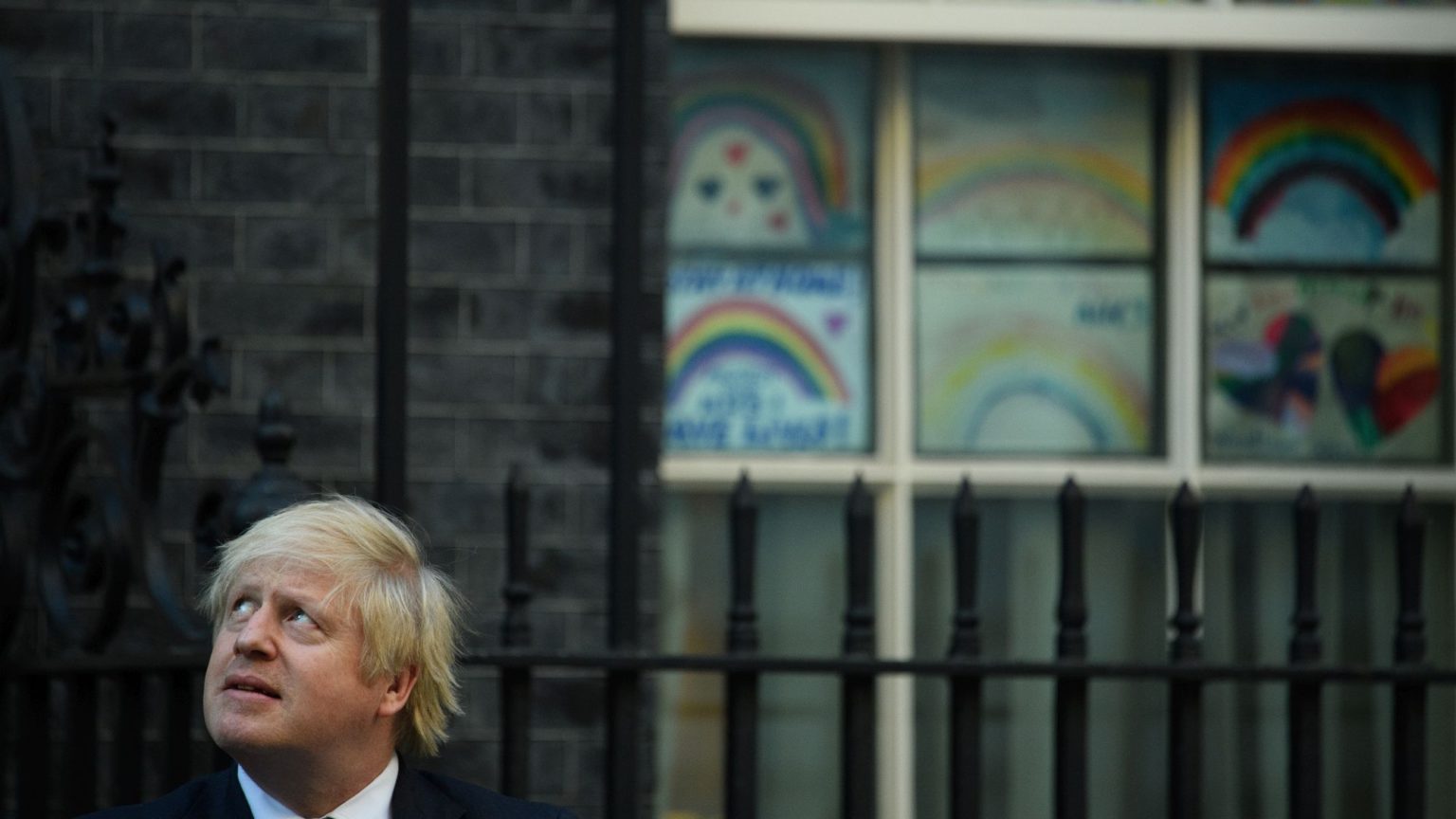 The Covid-19 crisis is going to give rise to a backlash against experts. One signal of this is the current public jockeying for positions in terms of who is to blame for the crisis. Scientists, health officials, other experts and politicians are gearing up for this blame game.

This week, Sir Adrian Smith, president-elect of the Royal Society, urged the government to ‘stop passing the buck’ by hiding behind scientists. He said the government’s Nuremberg defence – ‘we were only following orders’ – would not fool anyone.

He said the government should admit uncertainty and be more transparent about the advice it is receiving and how decisions are being made. In an editorial supporting Sir Adrian, The Times urged Boris Johnson to stop being so defensive, admit mistakes like the care-homes scandal, and acknowledge that there is much that, with hindsight, the government would have done differently.

There is indeed a critical need to hold government to account for its decisions during the Covid crisis. But demanding greater transparency is not the answer. The tendency for political leaders to hide behind scientists, and use their authority as a substitute for exercising political judgement, is the real political problem. Knowing the exact details of what advice was given in meetings, and how decisions were taken, would only distract from the broader debate we need about experts being used as a political shield in the absence of meaningful leadership and political judgement.

This crisis of political judgement, and the corresponding sacralisation of expertise, is a symptom of the culture of fear. This culture was dominant before anyone had even heard of Covid-19 and is underpinned by a broader corrosion of the importance and authority of knowledge. In place of knowledge and understanding, we increasingly have the institutionalisation of worst-case thinking. The fearful imagination has become society’s existential default position. This points to the great paradox underpinning the entire Covid-19 experience: people are demanding certainty at a time when society has abandoned the very tools – the pursuit of knowledge, the taking of intellectual risks – that can help us to navigate uncertainty.

Historically, of course, all technological advances and expansions of knowledge have been accompanied by unexpected outcomes. The inventors of fire never imagined that their discovery – which protected mankind from predators, gave light in the darkness and transformed man’s diet – would one day be used to burn people at the stake or in the ovens of Auschwitz. The unexpected outcomes of human knowledge are precisely what make it so open-ended, full of potential for both good and evil.

But while it’s true that knowledge can give rise to unexpected outcomes, to view knowledge as little more than a source of upheaval, of conflict and confusion, can only lead to the institutionalisation of the precautionary principle – of the idea that it is better to be safe than sorry, and therefore there are certain things we shouldn’t tamper with or explore in too much depth. This can be seen most clearly in the environmentalist movement, which essentially encourages humankind to cease intervening in nature and seeking out resources on the basis that the consequences will be dire.

The corrosion of the authority of knowledge has created an industry of worst-case thinking. We have witnessed the expansion of the empire of the unknown, of alleged threats, of claims about humanity’s problematic and uncertain future. Uncertainty has become a permanent state of existence. Everyday life has come to be dominated by doomsday Hollywood scriptwriters, pondering not ‘if’ but ‘when’ the next disaster is going to strike. This is why, long before Covid-19 emerged, there were numerous claims that we would one day face a plague or virus of Biblical proportions.

This is the core problem that Sir Adrian Smith is studiously avoiding. His demand for politicians to stop hiding behind experts is disingenuous because it fails to acknowledge that many experts have been as responsible as politicians for institutionalising worst-case thinking. Experts have become part of the problem. How else do we explain how rapidly Boris went from a mitigation strategy (the so-called ‘herd immunity’ approach) to a draconian suppressive one? A pre-existing culture of fear, in this case bolstered by the worst-case projections of the Imperial College simulation study by Professor Neil Ferguson, and further whipped up by a media clamouring for action, is the key force at play here.

Sir Adrian is also naive if he thinks experts can avoid the blame game. In response to his demand that governments stop hiding behind scientists, Thérèse Coffey, the secretary of state for work and pensions, played the ‘It’s the scientists wot made us do it’ card. She told Sky News that ‘if the science was wrong… I’m not surprised if people will then think we then made a wrong decision’.

Of course politicians should be held to account. And of course experts must not be above criticism. But Sir Adrian and his ilk should get their own house in order. Their task is not to tell politicians how to conduct themselves. That belongs to us, the electorate. It would be far better if Sir Adrian, as the next president of the Royal Society, launched a robust campaign challenging today’s risk-averse, precautionary culture that has contrived to undermine the authority of knowledge and led us to this precipice. Perhaps then we will build the antibodies that society needs to manage uncertainty in the future.