Press freedom in the time of Covid

Too many news outlets have succumbed to forms of self-censorship. 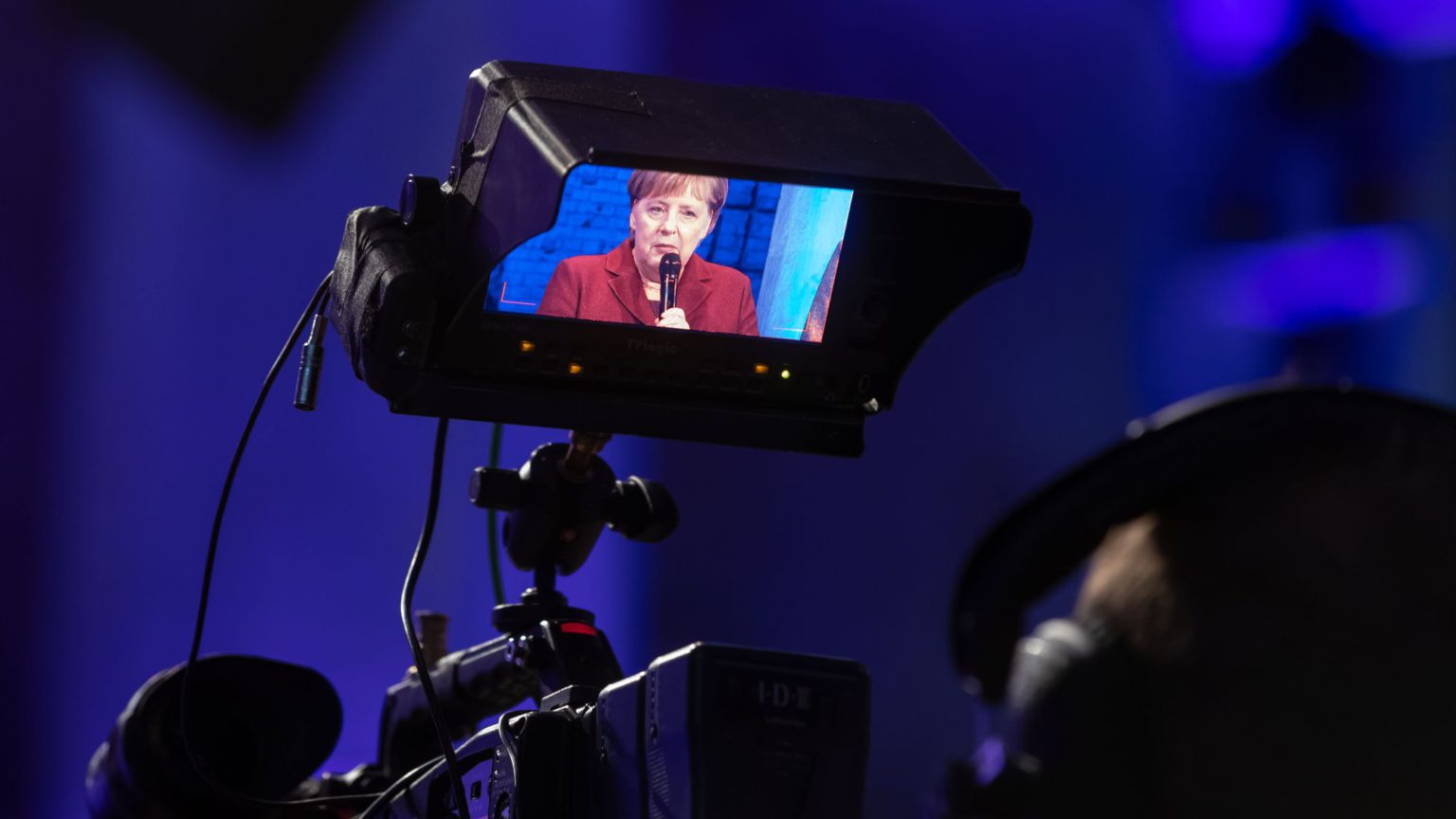 Sunday 3 May was World Press Freedom Day. It is usually an occasion for the German public to take note of press censorship and oppression in African or Middle Eastern nations. But this year, it was different. There was a sense, thanks to the coronavirus crisis, and the effective states of emergency under which we’re now living, that the media in the so-called free world was also in a bind – that it was torn between being a mere government mouthpiece and being more critical.

Although, as a freelance journalist, I myself am part of the media, I have also felt uneasy about the media’s role during the pandemic. It is becoming clear that we in the German press have a free-expression problem. But this is not because of external state censorship. It is because of profound doubts as to what the media’s own role and task should be right now. To report word-for-word the government press conferences? Or to try to catch it out, in scandal or error? Or something else?

It is certainly an odd position in which journalism now finds itself. Journalists had traditionally been defined by their differing relationships to, and distance from, power. Some were closer, others more critical. But now, as a result of the coronavirus crisis, many citizens are starting to see journalists as if they were a self-contained group; indeed, an elite group with a single special interest.

When, as a youngster, I timidly started reading newspapers over 30 years ago, it was a challenging experience. I confronted troubling facts and different, opposing perspectives. I learned things I didn’t want to know and saw things I didn’t want to see. But through this confrontation, my horizon was broadened. I learned to distinguish different points of view. And I learned to position myself, and develop my own point of view, through engagement with those I agreed and disagreed with.

It is this freedom of the reader – or the listener, or the viewer – that lies at the heart of freedom of expression. A newspaper editor or a TV show may have a clear editorial line. And those who work for them may have to toe that line. No matter. What’s important is that the reader or the viewer has the freedom to choose from among different, diverse media, each offering different perspectives on the world.

Historically, the viewpoints of newspapers were delineated along left-right political lines. But in recent years those lines have become blurred. Not just because of the broader blurring of left and right politics over the past few decades, but also because of the modern media’s aspiration to address ‘everyone’. While news outlets no doubt tried to do this as part of an attempt to expand their markets, they succeeded only in losing their distinct left-right profiles, and, with that, their journalistic depth.

They stopped trying to provide profound and challenging explanations, according to their different points of view, of events or trends. They were too worried that such an approach might estrange readers. Likewise, articles and news items became shorter and shallower, because they were worried about the attention span of consumers, who were deemed all too ready to read the competition just a click away.

Something else shifted, too. Modern journalism ceased to try to report the facts, and then allow the reader to make up his or her own mind. Instead it started to act almost as a teacher, standing by the reader’s side, and guiding him or her towards the ‘right’ viewpoint.

This is particularly visible at the moment in the reporting of the science around coronavirus. Here, journalists both patronise the reader, explaining ‘the science’ as if he or she was a child. And they also turn the scientist into an oracle, someone who stands above politicians as a pure truth-speaker. Hence, argument and contestation among scientists are hidden from view. No doubt is permitted.

When news outlets take it upon themselves to prevent doubt arising among the public, they are effectively exercising censorship. Likewise, their conformism and avoidance of dissenting opinions and reports are also forms of censorship. Yes, a false report or a conspiracy theory adds little to the public conversation, and can be dangerous in a time of crisis. But it is not up to the media or the state to decide what should and what shouldn’t be reported or aired. This assumes readers and viewers are incapable of deciding and judging for themselves.

Moreover, controversy and dissent are signs of vital democratic life. If an opinion or report is false or wrong, that’s positive, because it forces the politicians or scientists to explain their positions better. It would be good for Germany, then, if the media understood their role. They are not the arbiters of truth. And freedom of opinion is not their possession. It is the possession of the people.

Matthias Heitmann is a free journalist and columnist for the German magazine Cicero where this article first appeared on 3 May 2020. Visit Heitmann’s website here.