We need to stop the spread of Big Tech censorship 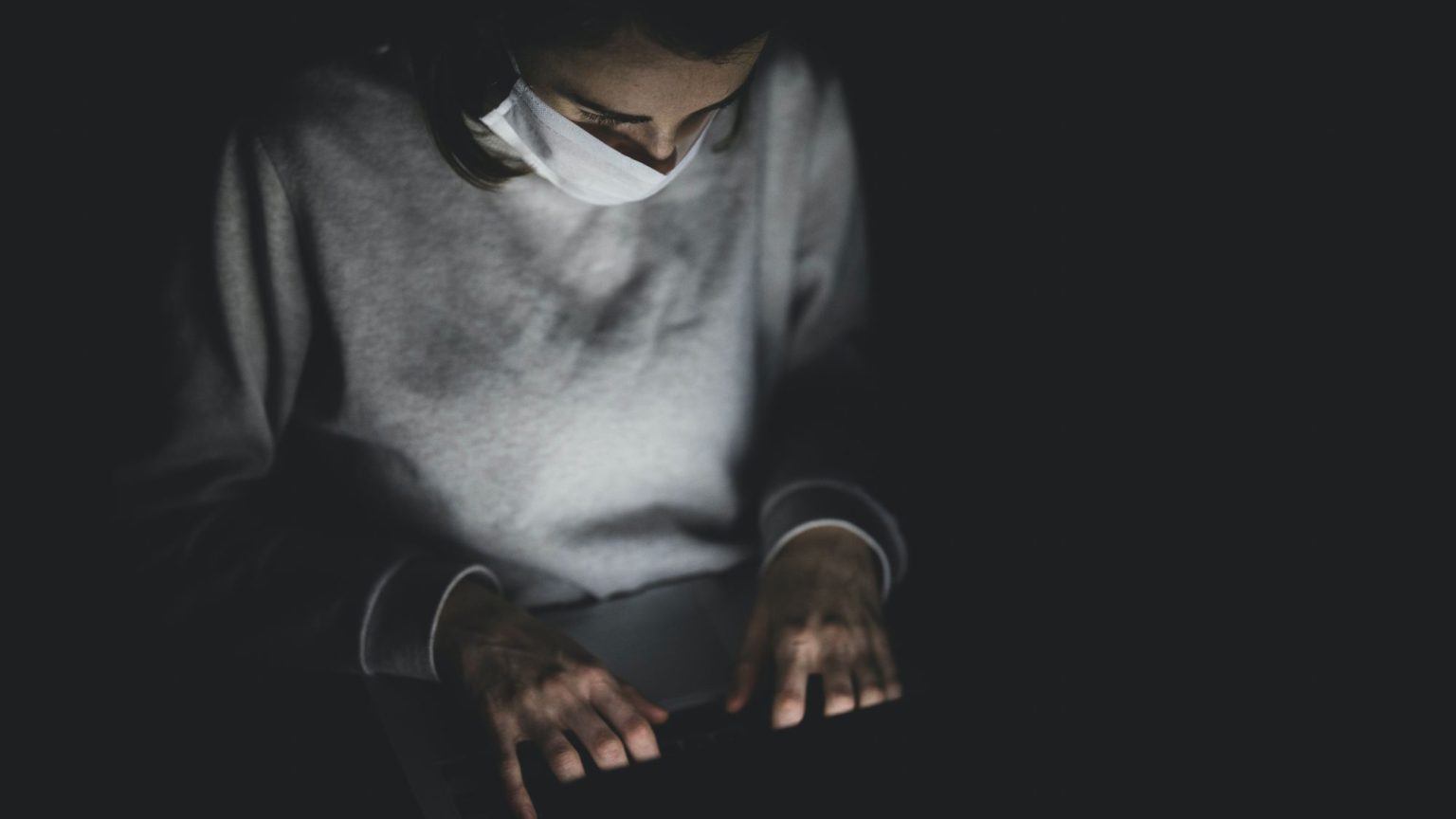 It is time to draw a line. In the fight against Covid-19, people across the world have been required to suspend many hard-won freedoms – to give up travel, loved ones, places of worship, the pub. They have gone along with it because they understand that some temporary restrictions on liberty are sometimes needed in times of crisis (even though we must ensure they do not become permanent). But one thing we cannot give an inch on is freedom of speech, our right to speak and our right to hear others, which is under serious threat right now.

An unholy alliance of corporate tech giants, government and international agencies is working to narrow the range of acceptable debate about coronavirus. Since the beginning of this crisis, officialdom has talked up the threat posed to containing Covid by an ‘infodemic’ — the World Health Organisation’s cute phrase for the spread of misinformation online. Social-media firms have been put under renewed pressure to expand their already extensive policies on what is and isn’t acceptable content. And they’ve been all too happy to oblige.

Take Facebook, home to around 2.6 billion monthly active users. During this crisis it has moved the goalposts dramatically on what can be posted. At first, it said it would continue to remove ‘misinformation that could contribute to imminent physical harm’, while deploying its army of fact-checkers to flag certain posts, depress their distribution, and direct sharers of such material to ‘reliable’ information. Just a few weeks on and it is removing event posts for anti-lockdown protests in various US states, in tandem with state officials.

Last month it was revealed that Facebook had removed event pages for anti-lockdown protests in California, New Jersey and Nebraska. A spokesperson told Politico that Facebook ‘reached out to state officials to understand the scope of their orders’ and resolved to ‘remove the posts when gatherings do not follow the health parameters established by the government and are therefore unlawful’, such as when protests intend to flout social-distancing rules.

Facebook has stressed that state governments did not ask them to remove specific posts. But what seems to have happened is almost worse. Facebook moderators appear to be banning events posts on the basis of what they reckon the laws of a particular state constitute. As David Kaye, UN special rapporteur on free expression, told the Guardian: ‘If people show up to protest – and I think the vast majority of public-health officials think that’s really dangerous – it’s up to the government to clamp down on them. For Facebook to do it just seems suspect.’

What’s more, Kaye continued, this informal arrangement reached between Facebook and state governments will make it harder for citizens to challenge instances of censorship. If a state government were to issue a formal takedown notice to Facebook, asking it to remove a post for an illegal protest, then that government action would at least be subject to a challenge in court. But Facebook, a private company, is allowed to take down whatever it wants and is protected from legal liability.

This is, in effect, government outsourcing censorship to the private sector. Even if straightforward takedown requests aren’t being made, the increasingly cosy relationship between Big Tech, governments and intergovernmental organisations is leading to elite consensus effectively being enforced on social media. In a recent interview with CNN, YouTube CEO Susan Wojcicki said her platform will remove ‘anything that is medically unsubstantiated’, as well as ‘anything that goes against WHO [World Health Organisation] recommendations’, essentially asserting this one UN agency as infallible and its critics as heretics.

As many have pointed out, this standard is almost impossible to enforce consistently – not least because the WHO has got a fair bit wrong over the course of this pandemic, and in previous crises. But it seems YouTube’s guidelines are now sufficiently broad that it can take down any dissident post that sparks outrage. It recently banned a viral video of two doctors, Dan Erickson and Artin Massihi, who run a group of urgent care centres in Bakersfield, California, discussing the data they have drawn from Covid testing, and arguing that California should lift its lockdown.

Experts and commentators have questioned the doctors’ claims and conclusions, and even their motivations (apparently one of them is a Trump supporter). But these two are not snarling conspiracy theorists. They are experienced medics giving their opinions on the data as they see it. But this apparently cannot be hosted on YouTube because, in the words of a spokesperson, it ‘disputes the efficacy of local health authority recommended guidance on social distancing’. It seems you cannot question the wisdom of the authorities at all.

As for the real snarling conspiracy theorists, they’ve also been getting booted off platforms during this crisis. David Icke has been kicked off Facebook and YouTube, where hitherto he was allowed to promote his cobblers about lizard people, vaccines and Bill Gates relatively unmolested. But for spreading the conspiracy theory that 5G causes coronavirus, among other madcap corona ideas, he has been damned by the tech giants for ‘spreading harmful disinformation’. Inevitably, Icke and his supporters have taken this as vindication that, in his words, ‘the elite are TERRIFIED’.

Mad as these people are, the censorship of conspiracy theorists is a worrying development. For years, while Big Tech firms have expanded censorship in other areas, they have resisted clamping down on Icke and his ilk. As recently as March, Facebook said that ‘claims that don’t directly result in physical harm, like conspiracy theories about the origin of the virus’ would be fact-checked rather than censored. When Facebook banned Infowars’ Alex Jones in 2018 it was at pains to say that this was for ‘glorifying violence’ and ‘hate speech’, not for spreading 9/11 or Sandy Hook conspiracy theories.

Social-media companies’ hesitancy in censoring conspiracy theories up to now was not out of any grand principle – their policing of ‘hateful’ speech is just as censorious. But notwithstanding the egotism and self-righteousness of Silicon Valley, you can understand why companies primarily interested in making money would be wary of moving more definitively into the role of pronouncing on what is and isn’t true. Until now, it seems. That they hide behind the ‘experts’ and ‘reliable sources’ makes this no less problematic for free debate.

Facebook and YouTube now monopolise huge arenas of public discussion. Writers and thinkers unable to promote their work on Facebook, or videomakers unable to upload their work to YouTube, are effectively denied access to a significant portion of what now constitutes the public square. At a time when billions of people are under house arrest, and the literal public square is largely off-limits, this is an even more sinister development. As is the fact that governments and powerful organisations seem to be working hand in glove with tech firms to enforce conformity.

Covid-19 and the policies being pursued to tame it affect everyone. We must be free to question and debate all the issues this crisis raises, insisting that no one person or organisation has a monopoly on truth and that dangerous nonsense can be defeated in free debate. And we need to make sure we have a (relatively) free internet at the end of all this. That some firms are now helping to police offline protests, organised to oppose government policy, is a particularly alarming indication of how far Big Tech censorship has spread during this pandemic. We need to flatten the curve.