Michael Moore takes on the greens

Planet of the Humans exposes the pointlessness of green energy. 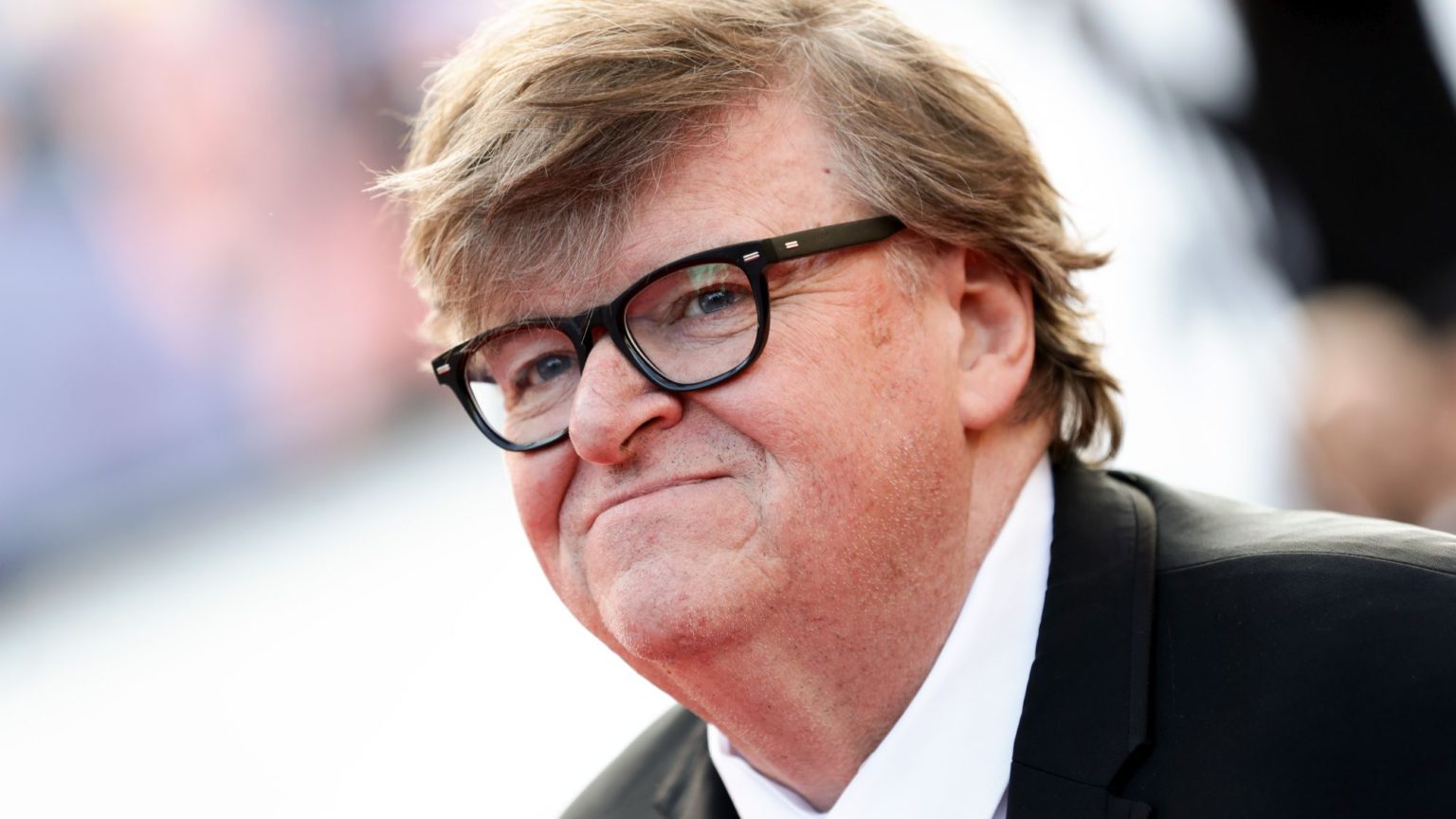 Planet of the Humans is a new documentary about the environmental movement, produced by Michael Moore. It was released on YouTube on the 50th anniversary of Earth Day. It is free to watch. But for fans of Moore, it is probably quite painful. It is not what you might normally expect from the Oscar-winning, progressive critic of modern America.

What his latest film argues is that his old antagonists – Big Oil and Big Business – have rebadged themselves as ‘clean and green’. Environmentalism has become an ally of the capitalists. ‘Green renewable energy and industrial civilisation are one and the same’, says the narrator and director, Jeff Gibbs, a long-time associate of Moore.

In one embarrassing segment, Gibbs visits an Earth Day festival in Washington, DC. He discovers that it was part-sponsored by Toyota, CitiBank, YouTube, Caterpillar and other big corporations. And despite the hosts proclaiming that the event is solar-powered, it is in fact powered by diesel generators.

Much of the film is focused on biomass. Gibbs claims that Bill McKibben, the ‘grand poobah’ of the environmental movement in the US, has praised projects which use biomass to produce energy and has even promoted investment in them. But it turns out that in order to generate this clean, green biomass energy, forests need to be razed to the ground and tossed into huge incinerators. Similarly, Al Gore may have won a Nobel Peace Prize for his climate-change PowerPoint presentation, An Inconvenient Truth, but the film shows that he was the chairman of an investment fund, Generation Investment Management, which helped to promote logging in the Amazon rainforest. Gibbs says disdainfully that while environmentalists have attacked coal companies, they have hopped into bed with logging companies.

And what about those solar panels? As Ozzie Zehner, author of Green Illusions, tells Gibbs, the production process is hardly green. Though advocates of solar energy claim that photovoltaic panels are made from sand, Zehner points out that sand has too many impurities. So instead they are actually made from pure quartz, which has to be mined and then melted with coal. The film shows a ghastly quartz mine in North Carolina, which is as dirty as any coal mine in West Virginia.

Wind turbines are no good either, we learn. They provide no power when there is no wind, which means they need to be supplemented by power from coal or natural gas. The film shows a windmill graveyard – after a short lifespan, the turbines wear out and need to be replaced.

All in all, Planet of the Humans shows that green energy can sometimes be just as destructive as the technology it replaces. ‘Is there anything too terrible to qualify as green energy?’, asks Gibbs.

Climate scientists and environmental groups are furious with the film. Moore and Gibbs failed to interview any non-white experts, one critic sputtered. A critic at Vox says that some of the more scandalous examples of green inefficiency are outdated and that Bill McKibbens and the Sierra Club are unjustly maligned. Some have called for the film to be taken down from YouTube.

Some of the film’s critics may have a point. Exaggeration and satire are Michael Moore’s stock in trade. He didn’t win Oscars in 2003 and 2008 for coolly setting two sides of the argument. He is a big-picture guy. In Planet of the Humans, he and Gibbs got two big things right.

First, the film is right to say that the environmental movement is a secular religion. ‘The right has religion and they have a belief in infinite fossil fuels. Our side says, “We are OK. We are going to have solar panels, wind towers”’, says Gibbs. ‘Could it be that we can’t face our own mortality. Could we have a religion we are unaware of?’, he continues. He is right. Just look at the crowds marching behind Extinction Rebellion banners chanting mantras and drenching themselves with fake blood – it is an ersatz religion.

Secondly, the film is right to say that green credentials are easy to fake. As the novelist Jean Giraudoux is reputed to have said, ‘The secret of success is sincerity. Once you can fake that you’ve got it made.’ Companies like Amazon, Google, Tesla and even Exxon are greenwashing their products to make them more appealing to conscientious consumers. Greta Thunberg may have sailed across the Atlantic in a yacht which produces zero carbon emissions, but several crew members had to fly back to Europe after the trip, creating gazillions of emissions.

I do have some reservations about the film. Gibbs, not Moore, is the director, and Moore’s spark is missing. The film lacks those gotcha moments which give Moore’s other films their raw power. In his hilarious gun-control diatribe, Bowling for Columbine, Moore discovered a bank in Utah which gave away a rifle to customers opening up new accounts. In his film about the US health system, Sicko, he took three 9/11 responders in a boat to Guantanamo Bay looking for the free healthcare that the US government gives to terror suspects, but not to its own citizens.

But the main problem with the film is that in his rejection of green energy, Gibbs ends up advocating population control. At times, he is far more misanthropic than the people he attacks. ‘It’s not the carbon dioxide molecule destroying the planet. It’s us’, he says. Planet of the Humans is essentially channelling Paul Erhlich’s discredited 1968 book, The Population Bomb. ‘Our human presence is far beyond sustainable’, argues Gibbs.

A film made by Michael Moore was never going to appeal to everyone. Planet of the Humans sets out to knock the halo off the smug and self-righteous side of the environmental movement. It succeeds at that, and that’s good enough.

Michael Cook is editor of MercatorNet, an online magazine based in Sydney.

Watch Planet of the Humans below: