Can an app get us out of lockdown?

Timandra Harkness on the possibilities and dangers of using apps to tackle Covid-19. 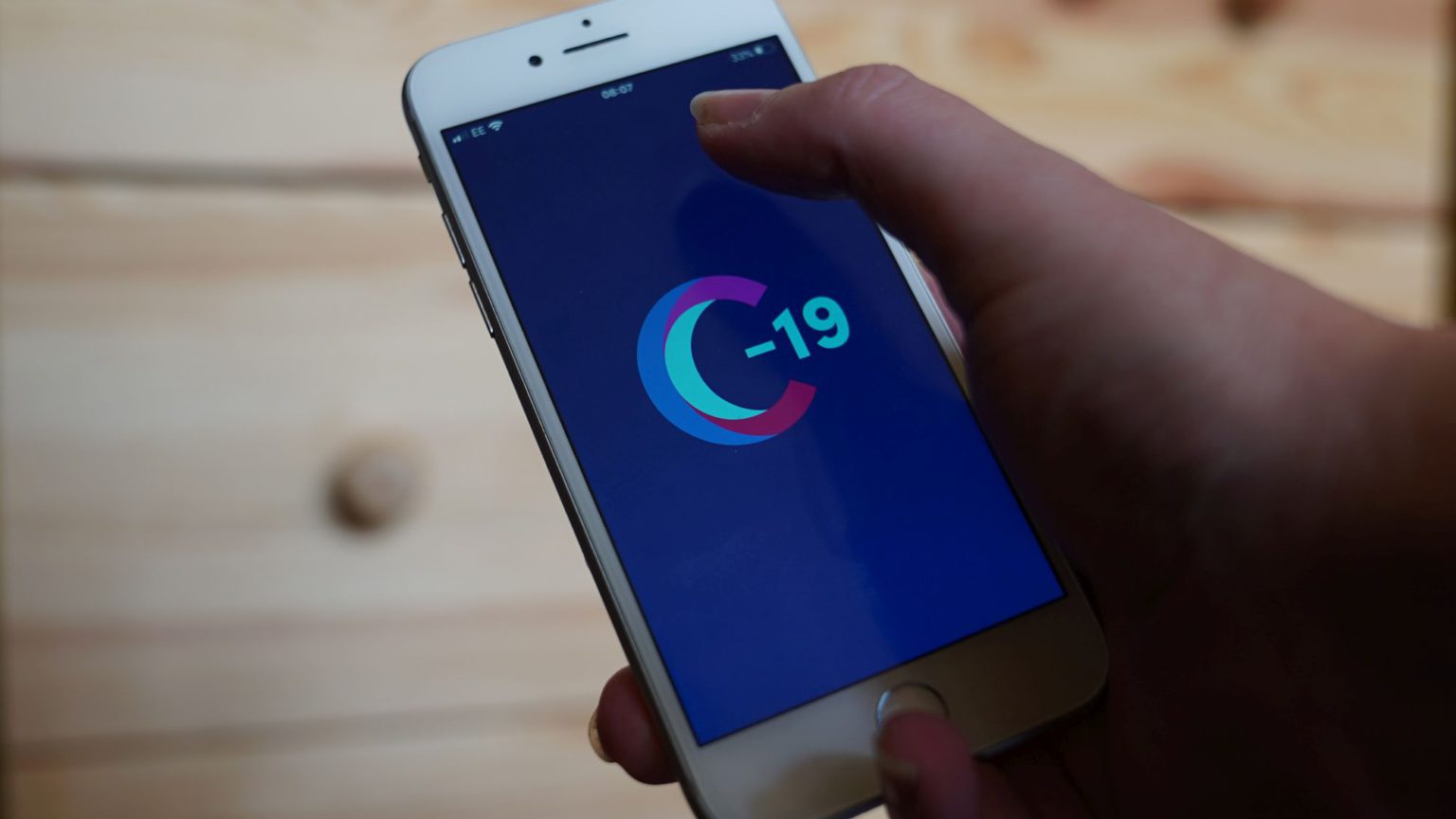 The NHS has developed a contract-tracing app to help stem the spread of coronavirus. Trials have begun on the Isle of Wight this week. Could these apps offer a route out of lockdown? Or should we be concerned about yet another infringement on our private lives? Timandra Harkness is author of Big Data: Does Size Matter? and is a member of the Royal Statistical Society’s working group on data ethics. spiked caught up with her to find out more.

spiked: Can you tell us what different countries are doing with these apps and how they work?

Timandra Harkness: There are two different uses of the apps. One is as a supplement to manual contact tracing. In countries like South Korea and Singapore, if you are diagnosed with Covid-19, a human being will go through with you where you have been during the pre-symptomatic period, when you might have been infectious, and try to work out who you might have infected. And then they will get in touch with those people and warn them. And so, although Singapore does use an app, it is really just a supplement to the manual contact tracing.

There are two main types of app. There is one that works based on location, using GPS and your phone’s records of how it has connected to the network. That will basically say where you have been, so the app can help somebody identify the other phones which have been in the same location at the same time. It may also alert the places you have been to tell them to do a deep clean.

spiked: Google and Apple have started working together in this regard, and are pushing for what they call less centralised versions of these apps. What does that mean?

Harkness: There are two different ways of using Bluetooth. Both of them are similar in that the devices running the app will exchange little codes, saying where someone has been on that day, and anyone within broadcasting distance will pick up this code. Each phone ends up with a little file of sent codes and received codes. And it is not immediately obvious which devices sent them. You can change the codes regularly, so that it’s not to identify a phone from a code. But you can still make a record of which phones are near each other.

This is how Singapore’s app, Trace Together, works. All the codes get uploaded to a central database. So if you are diagnosed with Covid-19, then all your codes get logged from the relevant time period as these codes might have tracked infection. And then those are matched up with other devices that received those codes to warn them that they might have been infected.

But you could also do this in a decentralised way, which is what Google and Apple want to do. In this case, all the codes stay on the user’s phone until somebody is diagnosed as infectious, and only then do those codes get uploaded. Every other app user can just check in regularly with that database, but all the matching happens in the phone, so it is only the phone of the possibly infected person that knows they might have been infected. The central database would not know who these other phones that are possibly matched are, because all the matching happens in the phones. So it is a lot more anonymous, and means that nobody has the whole picture. Only the individual person who might have been infected knows that they might have been infected. And the central database does not know who those people are, or necessarily even how many of them there are.

spiked: Given that people will already have concerns about the information that the government and tech companies hold on us, is there any justification for feeling that this is an encroachment on our privacy?

Harkness: It is quite a funny situation to be in when Google and Apple are apparently ganging up to defend our privacy against our own elected representatives. But in a way, that is what is happening, because Google and Apple have said they want to rewrite their operating systems to enable these apps to be used all over the world, but also that they want to make them work with a minimum amount of data being centralised.

You can see they might have very different reasons for doing that. But one of the better reasons is that, however democratic or trustworthy your own government is, it doesn’t necessarily need to have access to all this information. You might think that because it doesn’t show where you have been, it doesn’t matter. But it does say who you have been near. And that could be very personal information both for you and for the other people that you have been near. The fact that you could run these apps without centralising the data is a great opportunity to be able to facilitate the loosening of the lockdown by identifying people you might have infected – and without necessarily handing over a lot of personal information.

Just to defend NHSX, the reason it has been working so much more like Singapore – exchanging these tokens but collecting all the information centrally – is that it wants to have an overview of how many people are being infected, how many people are infecting others, and how fast the disease is spreading. This is so that if it looked like we were headed for another upsurge of the disease, the government would have some advance warning, and it might be able to tighten up the restrictions again in advance.

I don’t think you necessarily have to see sinister motives for wanting to do this. But nevertheless, it is a data grab. It is proposing to take information and then decide what to do with it, as opposed to taking the minimum amount and then asking for more if it is needed.

spiked:This technology is going to require quite a high level of take-up from the general public to be effective. But countries like Singapore are finding that only around 20 per cent of people are downloading these apps. Is this going to be a success, or is it in-person contact tracing that is going to make the difference?

Harkness: That’s right. There are a lot of hurdles to it. One is that it relies on testing. And at the moment, the UK NHSX app is proposing to use self-diagnosis. So there will be a little questionnaire about symptoms. And then if you report enough of the symptoms, it will flag you as probably infectious. So that is quite rough and ready, and lays itself open to hypochondriacs declaring they have a cough. That means everyone who was on the train with them having to self-isolate. Teenagers who have been told to go back to school could get their schools shut down by saying they have symptoms. So its success will depend very much on the context in which it is used.

In Singapore, the state has access to a lot of data and so the app is very much just an extra. It will be interesting to see whether the UK will have contact-tracing systems that are similarly intrusive, and whether people would put up with that here. It is clearly more effective to have individual contact tracing. You then avoid, for example, being flagged as constantly near a phone that is actually your neighbour’s on the other side of a wall or a fence.

The other thing is, without the testing infrastructure, this process will be very similar to what we were doing before the lockdown, when people who felt ill were asked to stay at home for two weeks, not necessarily even knowing whether they were ill. So you can see that an app would supplement that approach, but it is not on its own going to solve the problem.

And it is not definite that enough people will take it up. Not everybody has a smartphone. Epidemiologists have estimated that 56 per cent of all people would need to have the app. That would mean about 80 per cent of smartphone users.

But if enough people did use it, what it could do is two things: one is that it could slow the spread of the disease by making it slightly more effective for us all to look out for each other. You can actually supplement that a bit by donating your data if you like, so that people can be warned.

I also think the government has done so well at frightening people about Covid-19. A lot of people whose personal risk level is extremely low are frightened to go back to anything like normal. What an app could do is give them psychological support to make them feel like there is something protecting them and protecting others from infection.

Timandra Harkness was talking to Tom Slater, Ella Whelan and Fraser Myers for the spiked podcast. Listen to the full episode below: