Spain is suffering from a lack of leadership

The Spanish political class lacks the vision and courage to get us out of the Covid mess. 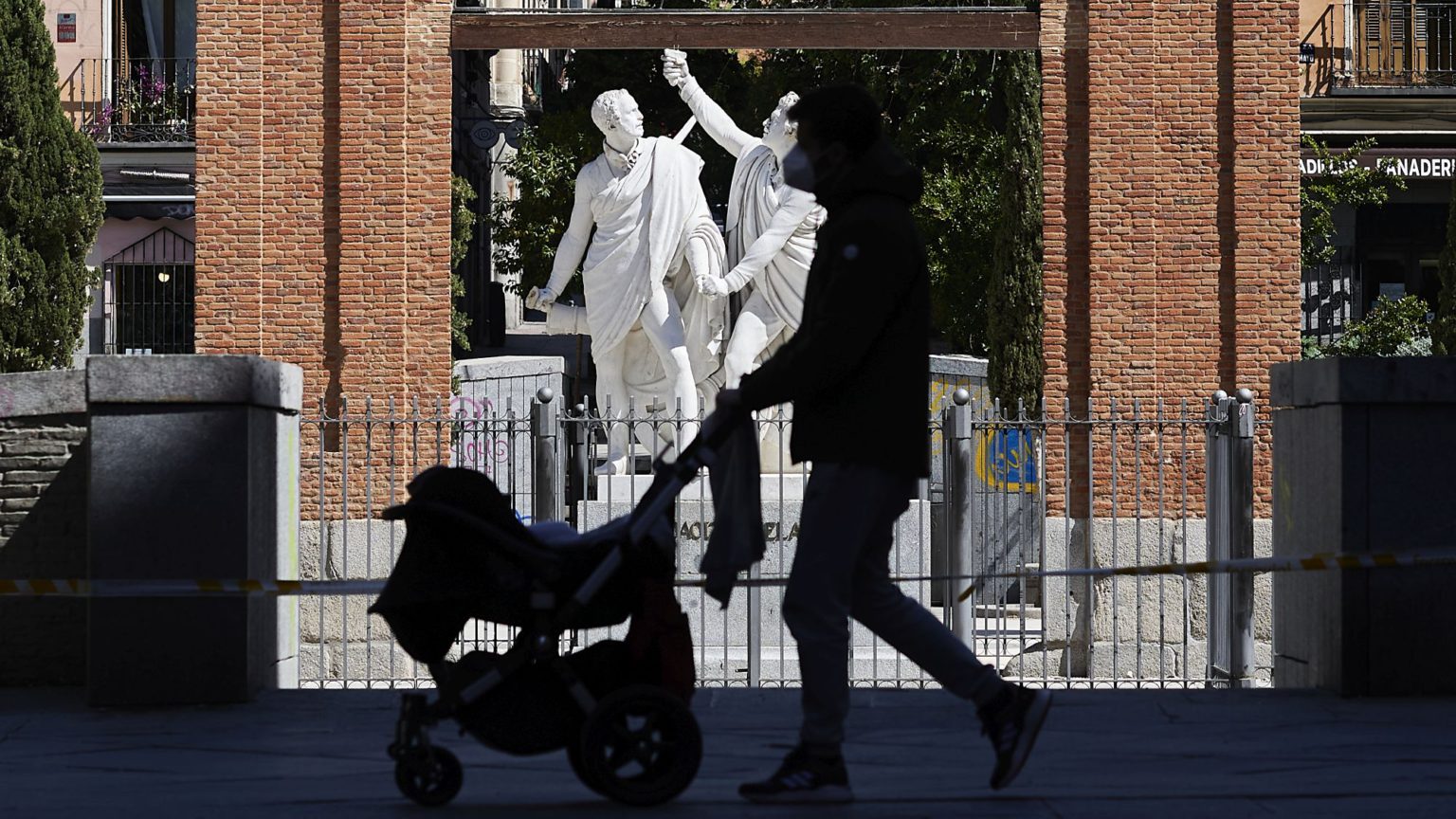 Spain has been in lockdown for 47 days. It has some of the most draconian restrictions in Europe. Spaniards have only been allowed to leave their homes to purchase food, tobacco or medicine, to visit sick or vulnerable dependants, to go to the hospital, or to walk the dog.

A two-week period of ‘economic hibernation’ at the end of March meant that even those who were previously excluded from the lockdown – such as manufacturing and construction workers – were also sent home. No ifs, no buts, no exceptions. For the majority of the Spanish public, it has been a long, extremely hard slog. Parents have had to become full-time teachers, nursemaids and entertainers, while still trying to hold on to full-time jobs.

Then, last week, we had the first glimmer of hope. The government announced that from Sunday 26 April, children under 14 would be allowed out, with a parent, for the first time since the beginning of the lockdown. But this hope quickly faded when the government at first said that children could only accompany a parent to the shop. A tsunami of outrage and criticism from the public on social media forced a dramatic government u-turn within hours of the announcement. As a result, children can now go for an hour’s daily walk of up to a kilometre from their home.

In a rather pathetic attempt to save face, the government issued new guidelines and some patronising advice for parents accompanying their children outside. It included advice to ‘encourage your children to run and jump, but do not disturb other people’.

A broader loosening of the lockdown would have to wait. A few days after children were allowed out, the government tabled a request to extend it until 9 May in the Congress of Deputies. Prime minister Pedro Sánchez secured the necessary votes to take the total number of days of lockdown to 57. On Tuesday he announced a plan to relax measures according to the needs of each region, though this could take another six weeks to implement fully.

One of the most worrying features of the discussion on Covid-19, which was evident in Congress debates, is the acceleration and consolidation of post-political managerialism among the Spanish political class. A headline in El País said: ‘Spanish PM secures support to extend state of alarm after fierce criticism in Congress.’ But the ‘fierce criticism’, across the board, has all been about the technical management of the crisis. There has been no clash of radical political visions or ideological differences.

Indeed, since the minority PSOE / Podemos coalition government took power last year, the opposition’s criticism has only ever been a question of management and competence. This has continued and intensified throughout the Covid-19 crisis. While old regional rivalries persist, they too are filtered through the lens of technocracy.

Numerous reports highlight remarks by Pablo Casado, leader of the Partido Popular – the largest opposition party, with 82 seats. Casando said the government’s handling of the crisis was ‘an explosive cocktail of arrogance, incompetence and lies’, and that ‘there has not been caution, but rather incompetence’.
Similarly, Santiago Abascal’s right-wing populist Vox party – the second-largest opposition party, with 52 seats – accused Sánchez of ‘criminal management’ and said his ‘failure on all levels is tragically clear’. Abascal is also threatening to take the government to the Constitutional Court over its declaration of the current state of alarm – for being insufficiently authoritarian.

During the debate, the various separatist parties said the government could not necessarily depend on their support should Sánchez table a fourth extension to the state of alarm. Gabriel Rufián of the ERC (Esquerra Republicana de Catalunya), highlighted the inconsistencies of the lockdown: ‘You cannot go to a funeral but you can go to work on the Metro; an adult can go to buy tobacco and a child can’t go out to play; you can buy hamburgers via Deliveroo but not bury your parents.’ While such perverse logic is indeed an important criticism to make, Rufián’s faux rage was somewhat undermined when he went on to announce that his party would merely abstain on the vote.

Further pronouncements from the same people only served to highlight that the disagreements voiced in Congress were more of a technical nature than a clash of ideas. Casado went on, berating Sánchez that he had ‘not apologised for his bad management when many of these deaths could have been prevented just by implementing the state of alarm a week earlier’. Not to be outdone, Vox’s Abascal argued that Sánchez should have declared an even more authoritarian ‘state of exception’ that would have further curtailed freedom of movement.

The mainstream media’s criticism of the government has also been entirely one-note. Just like in Congress, for the media, the crisis comes down to a matter of degree in terms of the restrictions and of mismanagement.

The political class in Spain merely mimics the necessary political cut-and-thrust of the democratic process. While the coalition government certainly lacks authority, so too does the political class in general. The opposition’s political posturing belies the high stakes of current political decisions. The fights in parliament are more like a corporate boardroom squabble than the kind of clash of ideological imperatives that politics should represent.

This type of post-political managerialism is not a result of the Covid-19 crisis but rather is a continuation of the politics that preceded it. Spain’s Congress can only feign democratic debate at best. It is a managerial bullpen that illustrates a profound loss of ideologically contested ideas and any economic and social programmatic visions for the future. There is little to suggest that after lockdown much will change politically, considering that during the crisis there is such a dearth of dissent, imagination and coherent thinking.

Amid this lack of contestation, Spain’s leaders are calling for yet more consensus. Sánchez talks of new ‘Moncloa Pacts’ – cross-party agreements reached during Spain’s transition to democracy, which focused on addressing unemployment. Abascal prefers to set up a ‘government of national emergency’. These ideas may well indicate that the political class understands the severity of the economic and social challenges ahead. But their responses to date show that post-political managerialism is all they have to offer.

Spain needs bold and courageous political leaders, not a politics-light, data-driven senior management team. But that seems a far-off prospect if the political response to Covid-19 is anything to go by.