Only white people are worried about Joe Biden’s whiteness

Nearly half of white Democrats are bothered by having a white presidential candidate. 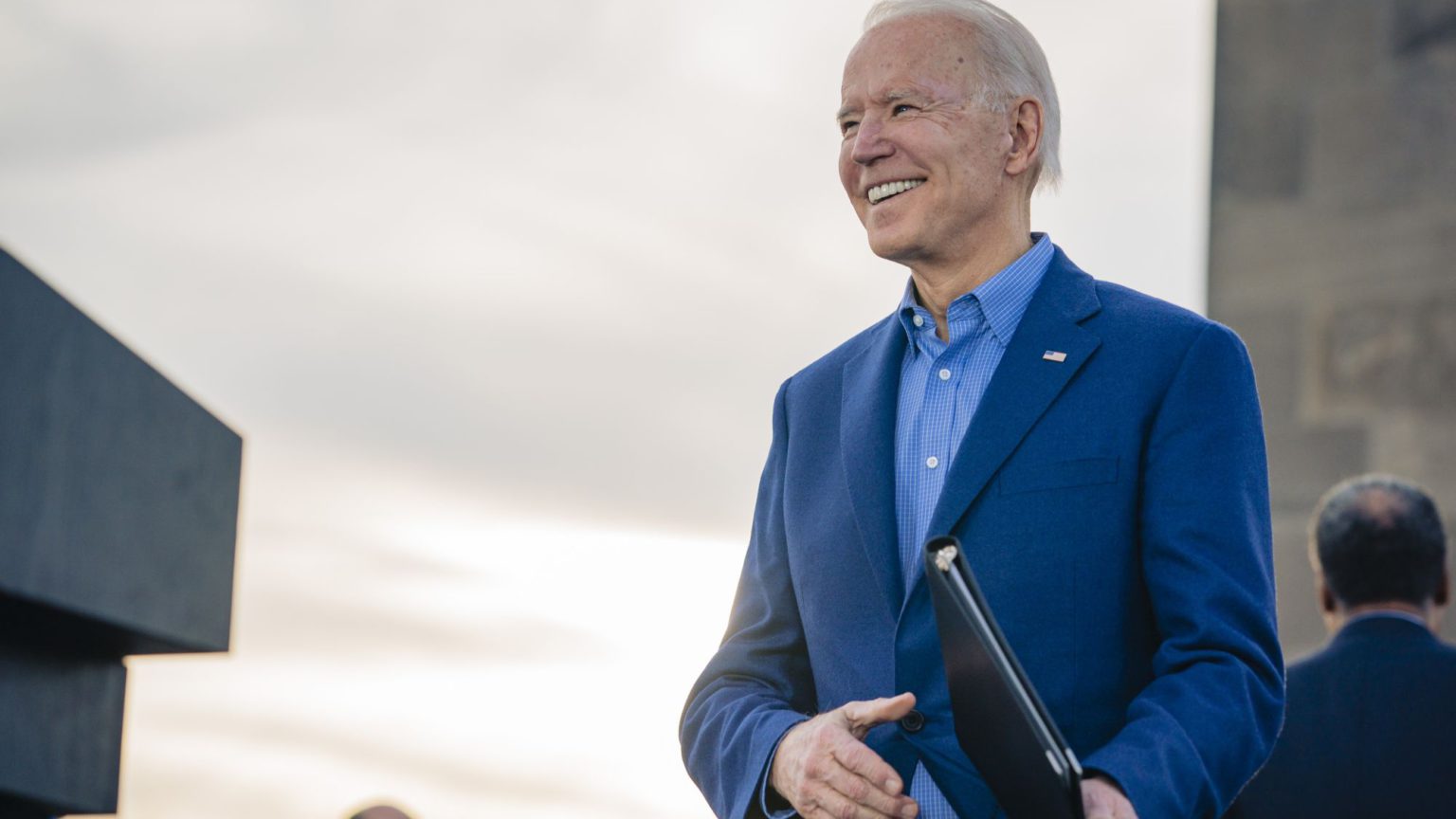 The 2020 presidential election will be fought between two old, white men: Donald Trump and Joe Biden. For a significant number of Democrats, this is cause for concern.

Polling by the Pew Research Centre has found that 41 per cent of Democrats and Democratic-leaning voters are bothered by the fact that Biden is white and over 70 years of age.

Democratic voters who are bothered that the likely nominee for the #2020Election is an older white man are more liberal, more educated, younger and more likely to be white than those who are not bothered. https://t.co/8cIYUVkyQa pic.twitter.com/Y9u0IP8NI7

Those who are bothered by Biden’s race are likely to be younger, more liberal and more educated than the average Democrat voter. For instance, 58 per cent of Democratic voters with a postgraduate degree are concerned.

These voters are also more likely to be white: 49 per cent of white Democrats say they are worried about having an old white candidate. In contrast, around seven in 10 black (72 per cent) and Hispanic (70 per cent) Democrats are not bothered at all.

All of which serves as yet another reminder of the worrying dominance of identity politics in the Democratic Party. It confirms that while identity politics is presented as a movement of society’s oppressed, in truth its most vocal proponents tend to be well-educated and white.