How coronavirus is fuelling censorship

Sarah McLaughlin explains how governments use bans on fake news to silence their critics. 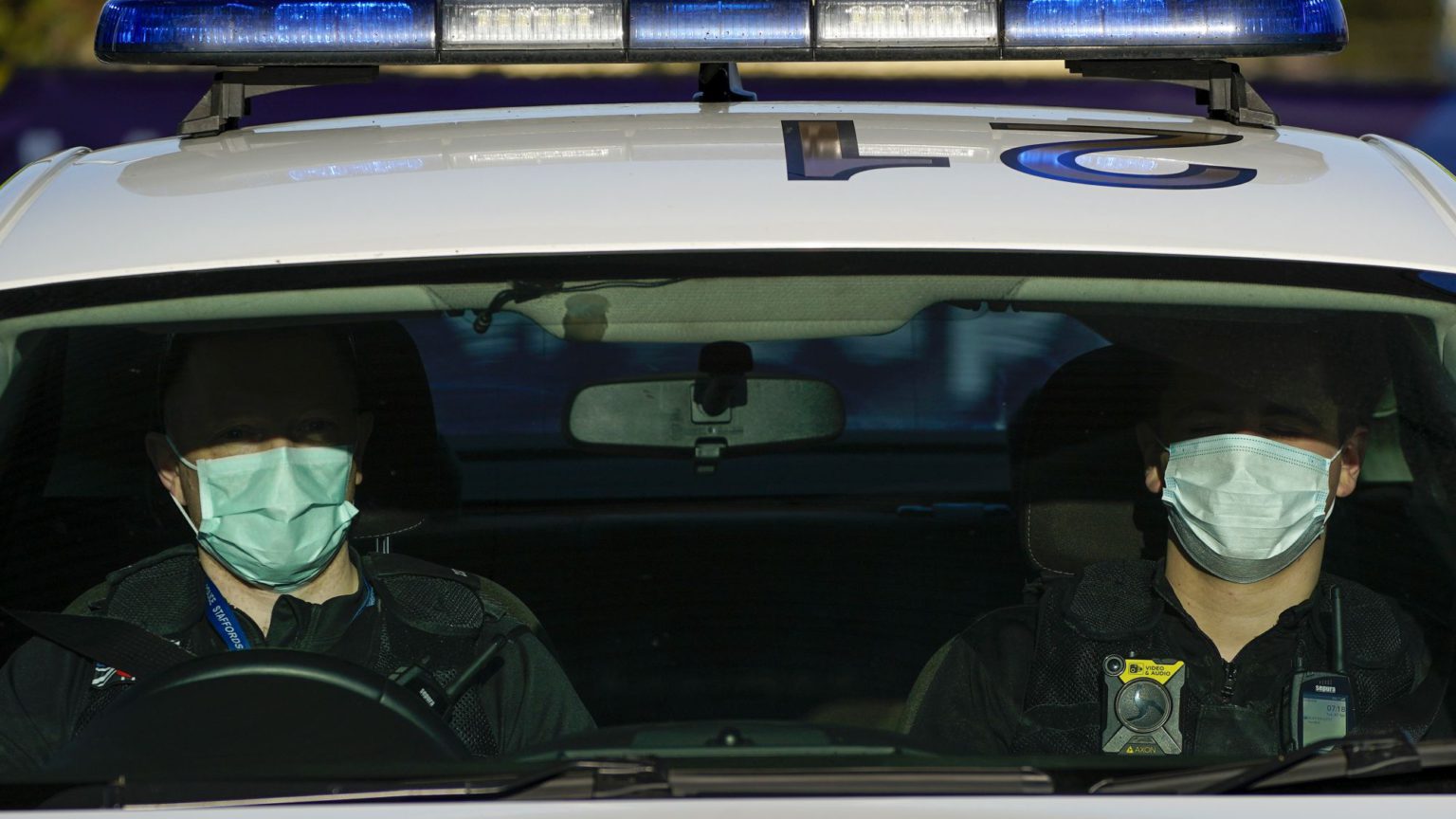 Amid the Covid-19 pandemic, governments across the world have threatened to crack down on fake news and misinformation about the virus in the name of protecting public health. There is growing evidence, however, that these fake-news crackdowns are merely a fig leaf for the censorship of dissent.

In Egypt and Singapore, accusations of ‘spreading fake news’ have led to the prosecution of activists and opposition politicians. In Cambodia, 17 people have been arrested on charges of fake-news commentary about the virus – four of them members of a recently dissolved opposition party. In Hungary, Victor Orban’s recently passed emergency law allows for five-year prison sentences for those who ‘publicise false information that alarms the public or impedes government efforts to protect people’. In South Africa, the government’s website warns: ‘Anyone who creates or spreads fake news about Covid-19 is liable for prosecution.’ To make matters worse, social-media platforms are using algorithms to identify and remove articles judged to be dangerous. Even content by the New York Times has been taken down by these measures.

A pandemic of censorship appears to be growing alongside the contagion. Sarah McLaughlin, senior programme officer at FIRE (Foundation for Individual Rights in Education), has been monitoring these developments. spiked caught up with her to find out more.

spiked: What kinds of restrictions on speech are governments introducing during the coronavirus pandemic?

Sarah McLaughlin: A lot of the censorship we are seeing around coronavirus is under the umbrella of so-called fake news. We have seen fake-news restrictions popping up for a while before the virus arrived. Governments have been taking coronavirus as an opportunity to say, ‘We are really concerned bad medical information could lead to panic and to people getting hurt, so we think it’s really important that we censor incorrect information’.

To some people that might sound like a good idea. But the problem is, this is coming from governments who are looking for excuses to censor their critics, especially critics who are saying their governments haven’t done a good job in responding to coronavirus. Governments are saying that is ‘fake news’.

spiked: Is this a problem mainly for authoritarian regimes or should we be concerned about similar restrictions in the West?

McLaughlin: Generally, yes, it is more concentrated in countries that already have very serious speech restrictions. But that doesn’t mean it is necessarily going to stay in those countries.

Even in the United States, we have had a couple of incidents popping up in which city authorities or the police have been saying they will go after people posting fake news. And Puerto Rico, which is a US territory, recently passed a ban on fake news relating to government orders about coronavirus and other disasters. So the problem is obviously much more centred in authoritarian regimes, but it is not something that liberal democracies should just ignore.

spiked: When this is happening in the West, is this a new development?

McLaughlin: I can speak more to the US on this. There have been a lot of discussions about so-called fake news. It has been a focus of Trump’s campaign to call certain reports fake. But it hasn’t been applied to a crisis like this before. I think at this point we are not yet seeing widespread demands for fake-news bans in the United States. But we are seeing certain kinds of bans on speech in the private sector. For instance, medical workers in the United States have had their jobs threatened if they speak out about a lack of PPE or the conditions in hospitals.

spiked: Is it just governments or is there a problem with social-media censorship, too?

McLaughlin: When it comes to social-media companies censoring coronavirus-related information, some of this censorship is going to be state-inspired. There are going to be take-down requests from governments. And I think we are going to see that leads back to the initial problem we were talking about with governments using the accusation of fake news to go after their critics.

spiked: Should it also concern us that a lot of this censorship is being done by algorithms?

McLaughlin: This is definitely concerning. There have already been well-researched articles that have been removed by these algorithms. Another concern is the fact that what we thought we knew about coronavirus has changed multiple times. At least in the United States, we were first told we didn’t need masks, then that we only need a certain kind of mask, and now we should wear masks. So it’s possible that content which is automatically removed could actually turn out to be correct.

spiked: Do you think these restrictions on speech will be temporary or could they become more entrenched?

McLaughlin: I think so much of the scary part about coronavirus is the fact that the future is very much unknown. In the US, I think we are going to have a lot of questions about the right to protest. There are small protests popping up against the lockdowns in some parts of the country, and there will be questions about how the First Amendment applies during a time like coronavirus. Coronavirus is new, but questions around the First Amendment and free speech in times of crisis are not. To a certain extent, we are re-treading some old ground with a new threat.

spiked: What can we do to push back against these trends?

McLaughlin: I think there is a two-fold answer to that question. The first part is that people should just know their rights generally. It’s a good idea to know whether you are allowed to say a certain thing, such as whether the US actually has a fake-news ban or not (it doesn’t).

The second part of it is that people should have a moral inclination to push back on information that they know to be false. I think that is a good, free-speech-friendly way to counter bad information. If you see bad information going around, it is a good idea to respond to it instead of demanding some kind of government ban. If we take things like this into our own hands, without expecting some kind of top-down restriction, we will be able to handle it in a way that better protects ourselves and our rights.