The cruel hypocrisy of the woke art world

Most museums now say they are committed to social justice. So why are so many laying off workers en masse? 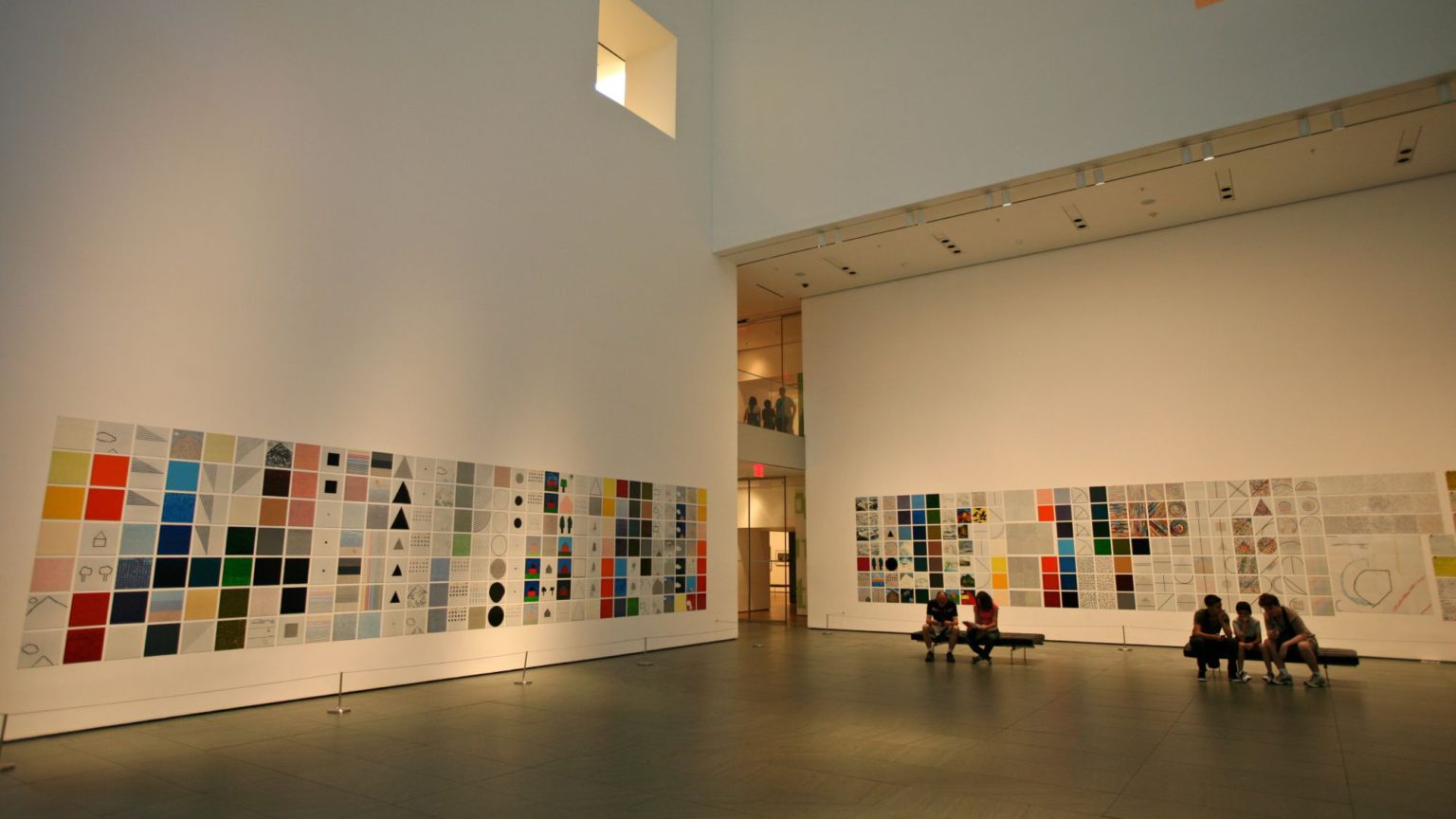 Pity the lowest-paid members of the staff of America’s museums, who are being laid off because of Covid-19. The fearful virus has forced many cultural institutions to close. In normal times, these museums are notoriously keen to fly the woke flag. But making their minimum-wage workers unemployed at a time when they have minimal chances of finding a new job is clearly not a progressive thing to do.

In 2016, more than 50 representatives from important American museums attended the convening of a super-woke organisation called Museum As Site for Social Action, or MASS. Its mission statement says: ‘MASS Action is dedicated to eradicating the fallacy that museums are or have ever been neutral spaces. We believe museums can either choose to engage the social, political and economic realities that impact every aspect of life for the communities they serve or let their silence implicate them in their complacency.’ The convention marked the initiation of a three-year project to promote social justice in the museum world, continuing the conquest of the art establishment by political activists.

Members of the convocation were instructed that their institutions must take action to bring the world toward utopia. These actions included: ‘Reconciling with communities for past injustices; creating pathways for communities to lead museum acts of engagement at every level; instituting fair labour / wage standards for communities and individuals that support museums in this work; understanding coded words and concepts that hinder change and re-inscribe inequities to the benefit of museums.’ Other goals of MASS Action are ‘decentering whiteness’, ‘dismantling white supremacy and privileging of elitist ways’, and ‘becoming exemplars and catalysts for democratic practices and equity’.

Take the Portland Art Museum, based in one of the wokest cities in the US. The museum was part of the MASS Action convocations. Its administration has publicly declared its commitment to equity and diversity. The museum’s equity statement goes so far as to say that its new role of confronting bias in the present can create tension with the museum’s usual function of ‘preserving the past’. The museum’s website warns that even its own collection must be approached with caution by visitors because ‘influential elements of political, cultural and economic systems maintain injustice and inequity through the control of power and resources’.

According to Charity Navigator, which lists non-profit performance for philanthropists, the museum’s director, Brian Ferriso, was paid a handsome salary of $374,288 in 2018. Ferriso oversees a well-managed business, which listed financial assets worth just under $141million, with an income surplus that year of $4million. Given this handsome endowment, where is the museum leadership’s support for its community of workers?

The epidemic has killed entrance-fee revenues to the museum. But even before the crisis hit, the well-endowed museum was cutting jobs. Fourteen staff were let go in the summer of 2019, saving the museum $450,000. This was a strange way of supporting MASS Action’s demand that member institutions institute ‘fair labour / wage standards’. In response to the coronavirus crisis, Ferriso has sent a memo to his employees promising ‘deep staff reductions’.

The woke Portland museum’s dismal failure to support its community of workers is only the sharp point of the spike piercing the hypocritical heart of American art museums. New York’s Whitney Museum has laid off 76 employees during the shutdown. The Los Angeles Museum of Contemporary Art has laid off all of its part-time employees and has stopped paying its full-time workers since 17 April.

While all these well-endowed museums are thrusting their lowest-paid workers into the unemployment office, some American companies are going out of their way to help their employees survive with self-respect.

Kent Taylor, founder of the Texas Roadhouse restaurant chain, is giving up his paycheck and bonuses of over $1.3million to support his employees. Starbucks has told its enormous barista workforce that they can expect to be paid for a month while the quarantine is in effect, even if their branch is closed or they don’t feel comfortable going to work.

Home Depot – which is designated as an essential service and is remaining open – is paying full-time workers over the age of 65 for an additional 160 hours of paid time off. Its part-timers are being paid for an additional 80 hours of time off. If its workers are diagnosed with Covid-19 or are advised by health or government officials to self-quarantine, they will continue to be paid.

But while these admirable companies are supporting their workers in difficult times, the New York Museum of Modern Art (MoMA) has abandoned all 85 of its gig-economy education workers.

MoMA director Glen Lowry is paid an annual salary of over $2.2million. In addition, a Rockefeller trust fund called the New York Fine Arts Support Trust gave Lowry $5.35million in 2005 as part of the museum’s bait to persuade him to become its director. MOMA also provides Lowry and his wife with a rent-free apartment worth $6million. The museum has assets valued at over a billion dollars.

In a press release announcing the abandonment of its minimum wage part-timers, throwing them into the thin arms of the American welfare system, MoMA said: ‘We are deeply grateful for their past contributions. We wish them and their loved ones safety and health in this difficult time.’ Thoughts and prayers, in other words. Unemployed workers must feel honoured and delighted to receive MOMA’s good wishes, but they can’t spend good wishes on their bills.

Neal Benezra, director of San Francisco’s Museum of Modern Art, takes home a salary of almost $1million. In 2018, the museum had assets worth $737million at its disposal. In the summer of 2019, the museum sold a Rothko for over $50million – apparently in order to ‘diversify’ its collection and ‘address historical gaps’. It spent the proceeds on art by Alma Thomas, Kay Sage, Frank Bowling, Leonora Carrington, Mickalene Thomas, Barry McGee and Rebecca Belmore. This woke museum is laying off 135 staff and furloughing over 200.

Well-endowed, woke museums treat the minimum-wage workers and giggers of the ‘art community’ as disposable minions. Clearly, woke posturing is no substitute for taking real care of workers.

Michael Pearce is founder and chair of The Representational Art Conference (TRAC). He is the author of Art in the Age of Emergence.

Picture by: Alex Proimos, published under a creative-commons licence.