Unless we make the case for freedom, new state powers could become the norm. 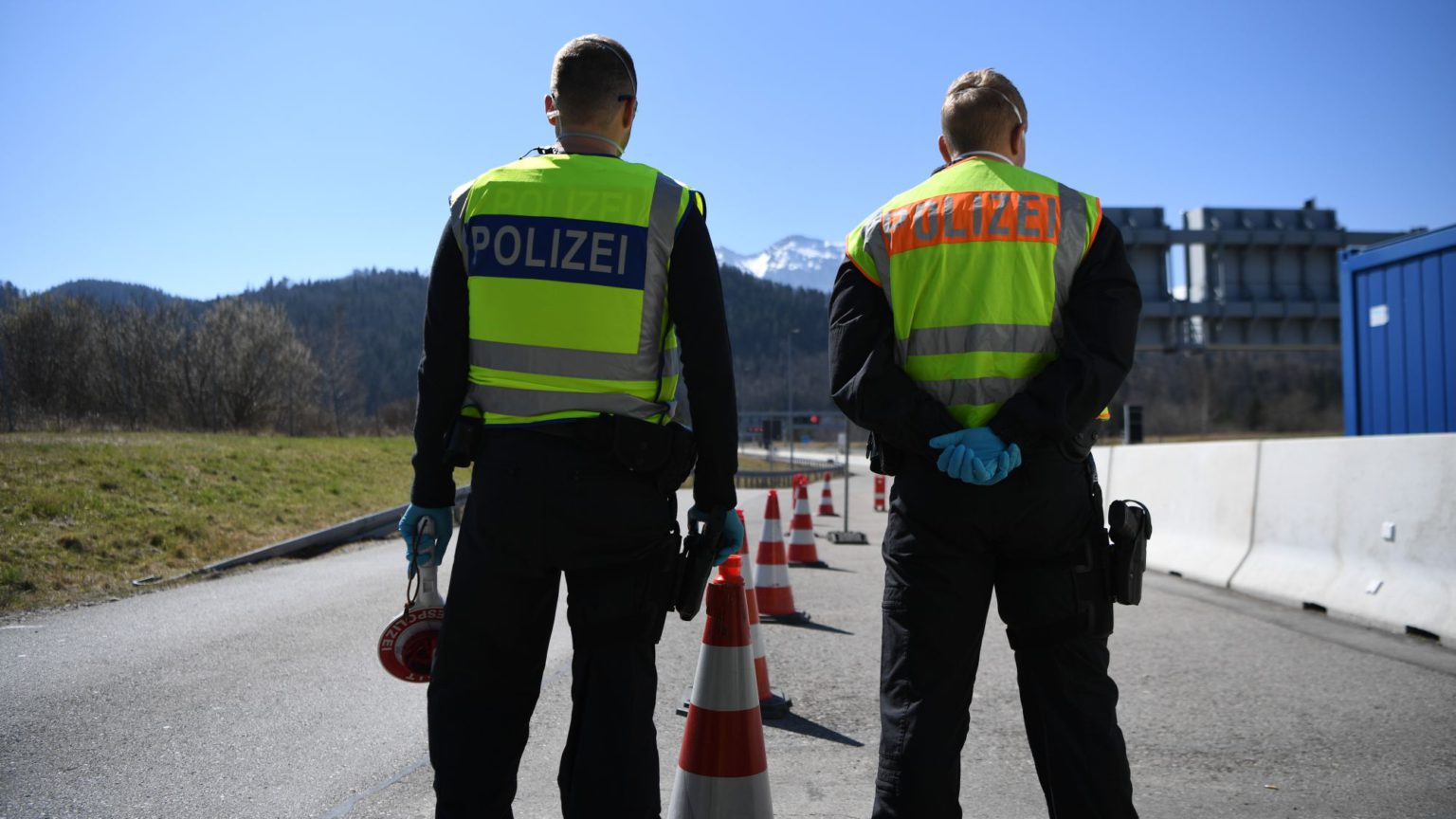 The first month of the massive coronavirus lockdowns all around the world has passed. In my home country of Austria, the first infection was recorded in late February. A few days later, on 10 March, the first major constraints on public life were introduced.

As in the case with most other countries affected by Covid-19, restaurants, shopping areas, cinemas, churches, and most places where people can gather have been forced to close. Meetings of more than five people are prohibited. Non-essential activities outside have been banned. The list of activities deemed essential doesn’t extend much beyond buying groceries and walking the dog. Since the beginning of the month, everyone has been forced to wear face masks in supermarkets. Some of these restrictions will be eased after Easter, however.

Needless to say, in times of such great crisis, such measures can be necessary, no matter how unacceptable they would be in normal times in democratic societies. Around the world, tens of thousands have died and over a million have been infected by the virus – with the potential of it spreading rapidly without strict social distancing. Measures are needed to protect the elderly, who are particularly at risk, and to prevent the breakdown of healthcare systems. This is an unprecedented crisis in our modern world, and so temporary, unprecedented policies may be viable.

However, it often is the case that such temporary unprecedented policies do not stay temporary. ‘Never let a good crisis go to waste’, the famous saying goes. The coronavirus chaos will undoubtedly be used by politicians to further their interests, to expand government powers and increase the size of the state indefinitely. This is more often the case than not. Politicians may promise that the measures will be abolished when the precarious situation is over, but aspects of the new measures always tend to stay.

Take 9/11 as an example, after which previously unimaginable security procedures at airports were introduced and continue to be in place to this day. Through measures such as the US Patriot Act, democratic countries massively expanded the surveillance of their people, often overriding constitutional norms, and this has not gone away.

Another prime example is Germany’s so-called solidarity tax, which was introduced in 1991 as a tax on West Germans to redistribute money to the newly liberated but economically ravaged East. It was a noble idea at the time. Politicians promised it would be in place for just a few years, and yet it exists to this day, 30 years later.

These precedents should make us nervous when looking at the situation today, as we have provided governments around the world with powers that are usually incompatible with free and democratic nations. We can already see in the case of countries like Hungary how governments are using the crisis as a good excuse to further their interests. Prime minister Viktor Orbán has been clamping down on the liberal democratic institutions in his country for a long time. But now he can do so much more assertively.

Much of our everyday lives will return to normal sooner or later. The Austrian government, for instance, has announced its timetable for lifting its most severe quarantine restrictions. Other countries will no doubt follow soon. But our leaders will find some of the new measures useful and will be reluctant to hand back all of our civil liberties.

Demands for a ‘bio-surveillance state’ have already arisen. Austrian telecommunications company A1 has handed over data from its customers to the Austrian government so that the state can track people’s locations. Similar procedures have been introduced in other countries. In the north of Italy, the government is collecting data to see how many people are moving more than 500 metres a day. In Belgium and the UK, drones have been flown over city parks and natural landscapes to order people to stop staying outside for too long – an idea which was ridiculed by Westerners when implemented in China just a few weeks ago.

Governments across the world are learning how to better use new technologies to monitor their populations – and can do so with some legitimacy when responding to the crisis. It is unlikely we will reach the levels of intrusion experienced in China, where technologies around ‘smart cities’ have been key to implementing its modern gulag system. But whatever surveillance powers states hand themselves, they will be hard to renounce when normal life returns.

We need to have a real conversation post-coronavirus over the role of the state in society – and not just about the new powers governments have accrued during this crisis. We also need to consider how powerful and centralised states had become before the crisis, too.

In March, the French president Emmanuel Macron said that ‘the nation will support its children’. But when the coronavirus passes into history, we cannot let ever more paternalism, nannyism and monitoring by the government become the norm. After corona, freedom must reign instead.