No, vapers are not at greater risk of catching Covid-19

Vaping is a much safer alternative to smoking, even during a pandemic. 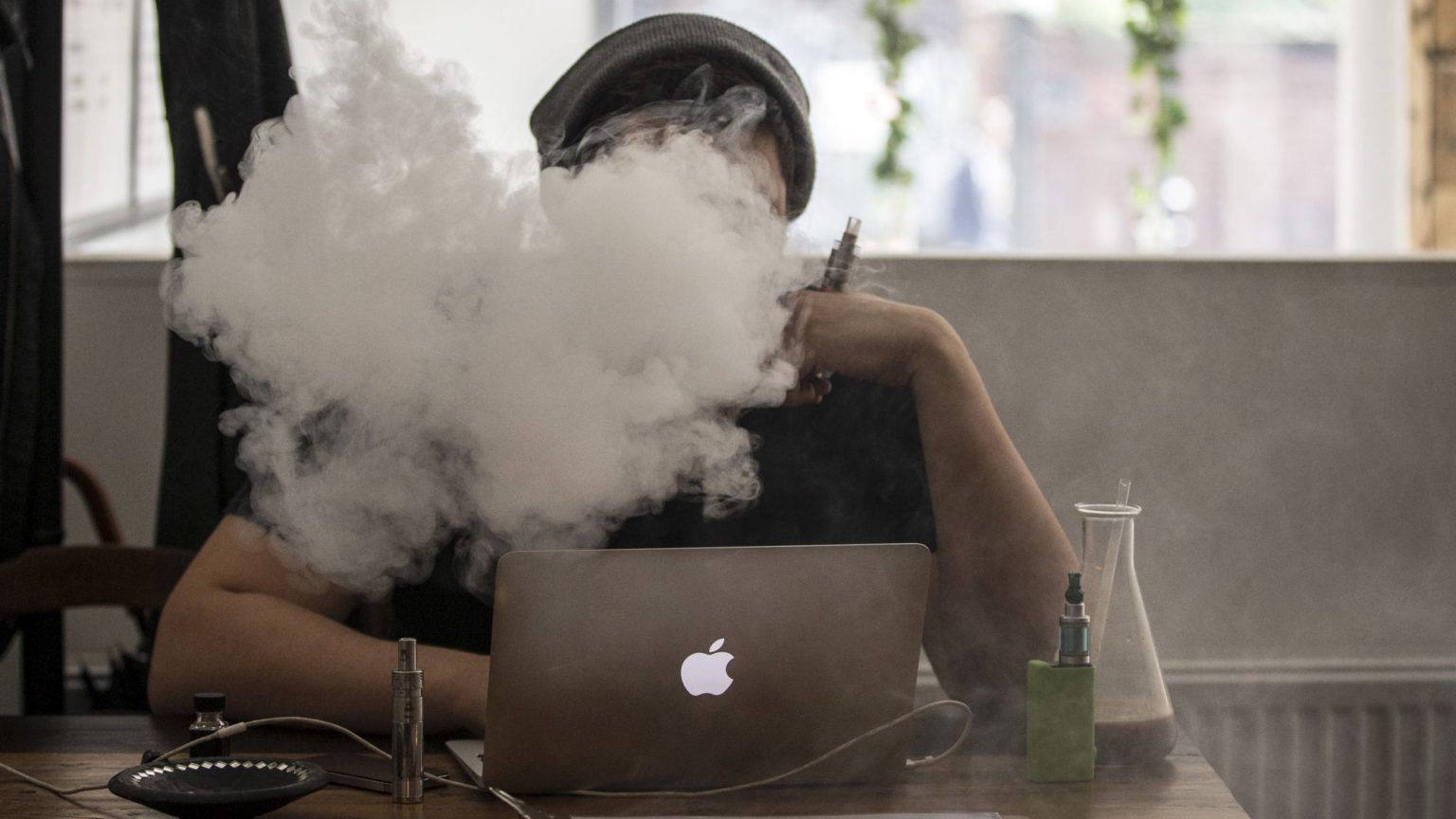 Anti-vaping activists have seized upon the Covid-19 pandemic and the surrounding state of fear and uncertainty to further their cause.

New York mayor Bill de Blasio has claimed that ‘smokers and vapers’ are more vulnerable to the infection. De Blasio is joined by prominent anti-vaping academic Stanton Glantz. (Glantz’s infamous multimillion-dollar, taxpayer-funded anti-vaping study had to be retracted from the American Heart Association’s journal because of its poor methodology and baseless findings, following a backlash from fellow academics.)

Glantz claims that vaping makes it harder for the lungs to resist infections, putting vapers at increased risk of respiratory illness and leaving them more vulnerable to Covid-19. Not only are these claims unsubstantiated — they could also actually undermine public health if they succeed in deterring tobacco smokers from transitioning to vaping, a significantly less harmful nicotine delivery method.

Konstantin Farsalinos, e-cigarette expert and cardiologist at the Onassis Cardiology Center in Athens, notes that ‘we have zero evidence on how e-cigarette use affects coronavirus infectivity and disease progression’. Conversely, ‘There is a lot of evidence that propylene glycol (one of the main ingredients in e-cigarette liquids) has anti-bacterial and anti-viral properties in aerosol form’. University of Catania professor Riccardo Polosa, an expert in respiratory illness and clinical immunology, has also challenged de Blasio’s claims that vaping is linked to increased Covid-19 vulnerability.

In fact, most research on vaping and respiratory health shows that smokers who quit by switching to vaping experience better lung function, reduced pneumonia risk and less severe asthma and emphysema. Long-term studies also find a reduction in the build-up of toxic smoking-related chemicals in their bodies. The vast majority of vapers smoked before they took up vaping, so the damage to their lungs and general health that they have sustained from years of tobacco abuse can’t be blamed on vaping.

Indeed, Professor Glantz’s retracted study made this exact error when it alleged that vaping increases the risk of heart attack. His analysis even included heart attacks experienced by e-cigarette users prior to them ever using taking up vaping. When these cases were removed from the analysis, any correlation between vaping and heart attacks was eliminated entirely.

Of course, this isn’t to say that vaping is harmless or is advisable for those of us who haven’t previously smoked. Studies on animals link vaping to reduced lung immunity and inflammation. Extensive research on human vapers has not yet established the same harm. The utility of vaping is that it allows smokers who can’t quit cold turkey – that is, the vast majority of smokers – to reduce harm to their bodies and improve their health by delivering nicotine without the cancerous toxins produced by combustible cigarettes.

This is especially important for poorer smokers, who tend to smoke more and find it more difficult to quit than their wealthier peers. This segment of smokers is particularly vulnerable to the economic damage, social isolation and job losses that are likely to result from the Covid-19 lockdowns. Advising them against a nicotine alternative (and stress buster) that is nearly twice as effective at helping people to quit smoking as conventional nicotine patches and gums is unconscionable.

Again, vaping is not risk-free – especially during a pandemic. Vapers who carry Covid-19 could spread it to other people if they sneeze or cough. Like the rest of us, vapers should obey whatever restrictions are in place, observe social distancing, wash their hands regularly, cough into their elbow or a tissue, avoid face-touching, and isolate themselves if they are sick. Additionally, vapers should avoid sharing devices. And even though there is currently no evidence that you can contract the virus from inhaling someone else’s vape cloud, vapers should avoid blowing large clouds in public, as this can make bystanders nervous.

A pandemic should be a time for all of us to come together and find constructive solutions to our problems, not to undermine public health by misinforming smokers and vapers.

Satya Marar is a policy analyst at Reason Foundation and the author of Tobacco Harm Reduction: A formula to save 500,000 Australian lives. Follow him on Twitter: @MisterJEET.