Has Sweden got it right on coronavirus? 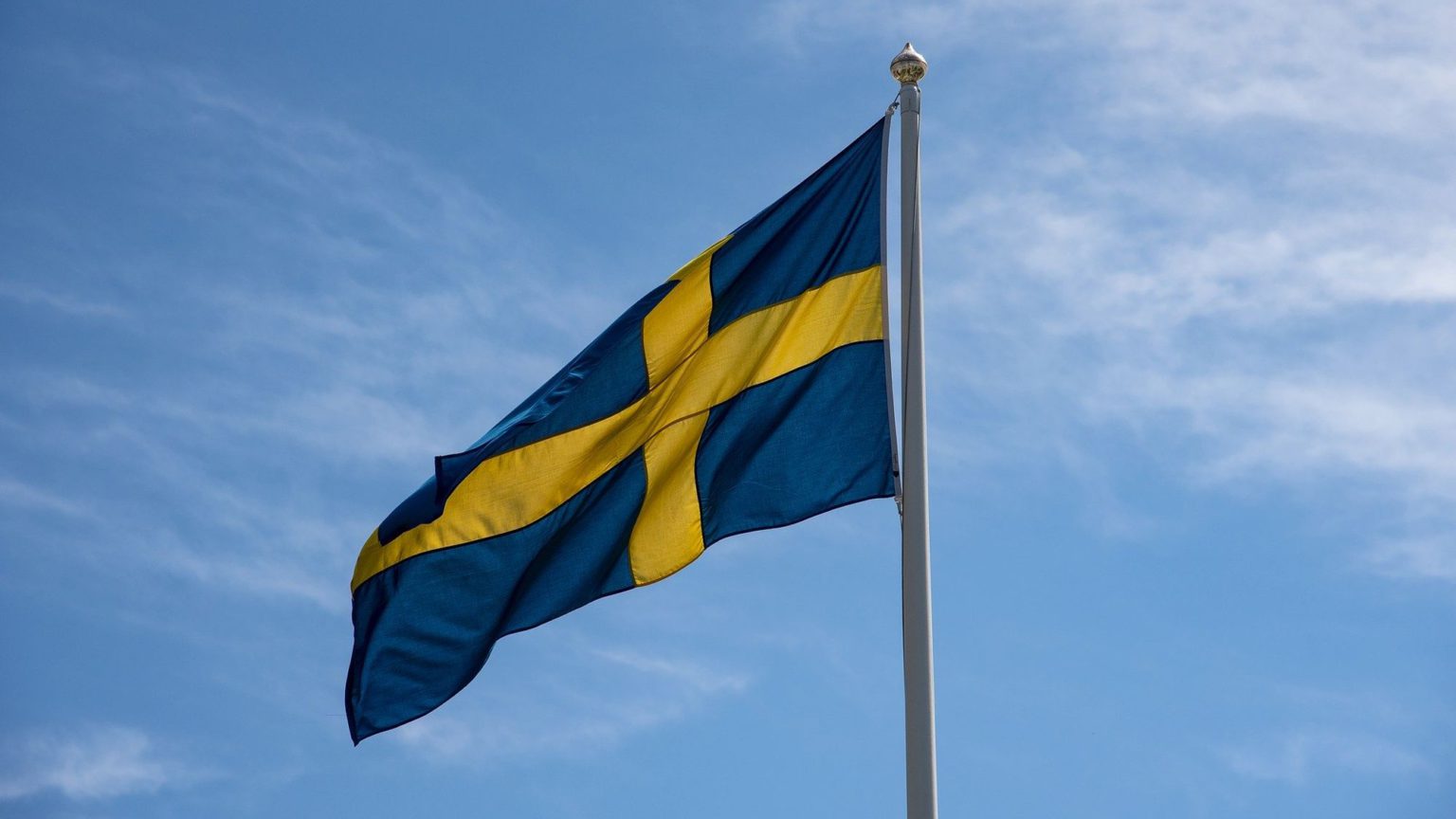 Around a third of the global population is currently living under lockdown as governments take extraordinary measures to contain the spread of coronavirus. Sweden is one of the few countries in Europe to have resisted implementing a strict lockdown. Even its Scandinavian neighbours, Norway and Denmark, have closed their borders and placed strict restrictions on everyday activities. Nathalie Rothschild is a journalist based in Sweden covering the country’s response to the pandemic. spiked caught up with her to find out more.

Nathalie Rothschild: The situation is pretty dire, actually. I guess everything is relative. But we are still facing mass unemployment. Whole industries are at a standstill, markets have been crashing, the economy is in freefall. Lots of people have had to change the way they live their everyday lives, working from home, not seeing elderly people, and so on. And even if the borders are not entirely shut, it’s very difficult to travel at the moment.

spiked: Although the characterisation of Sweden as ‘open for business’ goes too far, is it nevertheless noticeable that Sweden has taken a different approach?

Rothschild: It is hard to compare on a personal level since I am only here and can’t go anywhere else. But I think a caricatured image has emerged in international media – this ‘open for business’ line. I’m aware it was in the headline of an article I wrote, but writers are not responsible for the headlines.

Life is not what it was three weeks ago. But obviously, compared to other European countries and countries beyond Europe, we are still pretty free. The most noticeable difference is that there is no enforced quarantine. We don’t have a limit on the number of walks we can take every day. And most of the measures that have been taken are formulated as recommendations, rather than legal impositions. There are a few exceptions. For instance, there is now a restriction on public gatherings of 50 people or more. It was 500 to begin with, and it was lowered to 50. High schools and universities are closed, and they are doing remote teaching. But other schools and pre-schools are still open.

spiked: Is there pressure on the government to introduce further restrictions? And where is it coming from? Lots of news reports suggest it is people on the liberal left in Sweden who tend to be in favour of less restrictive measures, whereas those on the right are calling for a clampdown – almost the opposite to what we have in Britain. Is that a fair characterisation of the debate?

Rothschild: It’s strange how this issue has turned into a left-right issue when it is a question of public health during a pandemic. But you know what it’s like when people place their stakes in the public debate on social media and in opinion pieces. People dig themselves further in the trenches, and so people are sticking to their positions.

I think the more interesting contrast is between the very fierce debate that is going on in the media and on social media – where there is a lot of distrust in the public-health agency, which is front and centre of Sweden’ strategy to combat this virus – and the approval ratings of the public-health agency in opinion polls. The public actually has a strong level of trust in its outlier strategy.

spiked: Sweden seems to be a country that has a lot of respect and belief in its experts. And while many other European countries, especially their media, were clamouring for lockdowns, it seems like there was a more thoughtful argument coming from the experts in Sweden, acknowledging that you can’t keep people in isolation or quarantine for a long period of time. But has that changed? Have things become stricter?

Rothschild: It’s not that the measures have become stricter, but as the situation escalates, the health agency adds more recommendations. Remember, these are not legal requirements. There has been no emergency legislation. But still relative to other countries in Europe and beyond, that’s still pretty tame.

I think what is hard to get across, even within Sweden, is that the approach to this is very much in line with some traditions that are quite specific to this country. So for instance, we have a ban on ministerial rule, which exists in Sweden and also in Finland (because Sweden and Finland were once the same country), but not in neighbouring Denmark and Norway. And that means that even though the government sets the remit for public agencies – it sets the budget and appoints the head and so on – beyond that, it is not allowed to meddle in the day-to-day proceedings of those public agencies. There is also a strong tradition of politicians leaning on their expertise and an expectation that they will follow their recommendations. What people on one side of the argument have been saying here is that we are just following that tradition. Whereas in other countries, it has become much more political. It is politicians making the decisions.

The other thing is that Sweden is what is called a ‘high-trust society’. And that also goes for the other Scandinavian nations. This is something that has been measured in surveys. There is a high level of mutual trust between public agencies and citizens, and also a high level of interpersonal trust. There is a faith that people will follow the advice and recommendations of agencies and an expectation on fellow citizens that they will act responsibly, too.

What’s kind of interesting is that a few days ago, it emerged that a large number of those who have died from Covid-19 are from communities like the immigrant-dense suburbs. There is a high number of Somalis who have died. They have a different lifestyle and a different culture. For instance, they have intergenerational living and they live more tightly together. They might not follow the Swedish media. And they do not come from societies that are marked by a high level of trust. So you can’t take for granted that the very ingrained culture that has existed in Sweden for a long time is something that will be automatically adopted by everyone who lives here.

I think it’s also important to look at the fact that Sweden is a country of 10million people. We’re a small country, compared to the UK for instance. It’s quite sparsely populated. The largest number of cases is in Stockholm, which obviously is the most densely populated place, but even then, the capital city has only a million-and-a-half people. We have the highest number of single households in the world. There is no tradition of intergenerational living and the housing situation is not crowded. So we also have a better premise from which to act in a more liberal manner, in addition to our norms and cultural attitudes. It’s also an anti-social culture! Social distancing is not as much of an issue here as it might be in Italy or a more warm-blooded culture.

Nathalie Rothschild was talking to Tom Slater, Ella Whelan and Fraser Myers for the spiked podcast. Listen to the full episode below: