Orbán has been ruling by decree for years

Hungary ceased to be a proper democracy long ago. The new powers make little difference. 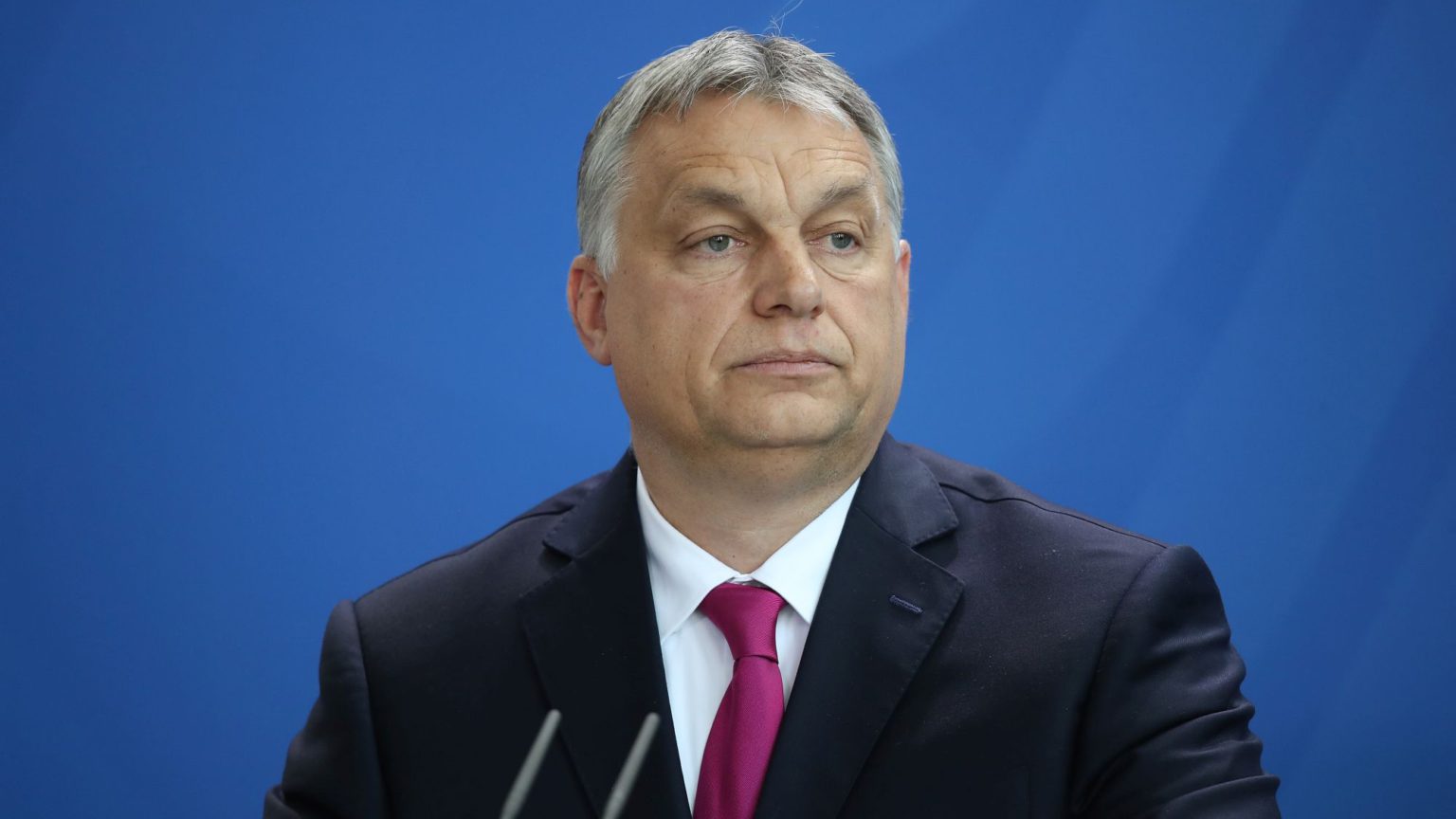 Hungarian PM Viktor Orbán will soon acquire dictatorial powers for an indefinite time. This is how the mainstream media across Europe have interpreted the new Hungarian act, passed this week, that enables Orbán to govern by decree, until such time as his own government decides the state of emergency is terminated. (The parliament may revoke its authorisation earlier, but as the governing party has a two-thirds majority in the parliament, this is not much of a guarantee.)

This would of course be a worrying development in a normal democracy. But Hungary is not a normal democracy. Actually, Hungary has been living under a special legal order, with some short interruptions, for 10 years. Since 2010, Orbán has practically been governing by decree. But those decrees have been called laws, because Fidesz MPs (Orbán’s party) vote for them in the parliament (mostly without any compromise with the opposition, and often lacking any substantial debate as well). Then the president of the republic, a former Fidesz politician, signs them.

Some of those laws were designed especially for favouring friends or chasing enemies. In 2019, the government stripped the Central European University, founded by George Soros, of its ability to issue US-accredited degrees, leading to it having to leave the country. Other laws were apparently so important that the constitution was amended in order to provide for their constitutionality.

Orbán has always been able to rely on his loyal and disciplined MPs, and he also filled the Constitutional Court with loyal judges so that in the vast majority of politically important cases, the court favours the government. In any case, Fidesz MPs’ two-thirds majority in parliament means they can just amend the constitution if judges prove not to be loyal enough. They have done so seven times since 2012. (And the current constitution – the Fundamental Law – entered into force in January 2012.)

The new act, which passed the parliament on Monday, does not envisage suspending the sittings of the parliament. One-fifth of MPs (practically the opposition) has the right to initiate a special sitting any time. But this is not that relevant because the Hungarian parliament has long been functioning as a kind of theatre, in which the performances are less and less interesting. There have been no surprise votes since 2010. And since last October things have become even more predictable, as the free speech of MPs was restricted. The work of journalists has also been made impossible in the building of the National Assembly.

So, following the passing of the emergency measures this week, the real question is: what else can Orbán do from now on that he could not do before? The answer is practically nothing. It will be business as usual, made a bit easier.

By way of an example, the hot topic before the Covid-19 outbreak was the ‘unjust’ compensation payments made to prisoners over poor detention conditions, based on courts’ judgements. Before the state of emergency, an act was adopted to suspend such payments. Those affected could still make a complaint before the Constitutional Court, which continues to function even now. But even if the court upheld a complaint, the government could then just pass another constitutional amendment. The state of emergency makes little difference to all this.

So why did Orbán bother with this new legislation? He isn’t trying to introduce a dictatorship. But this situation will help him easily win another election. Indeed, he set a clever trap for the opposition. They will now have to explain why they did not support the government’s efforts to fight the virus – when, in fact, all the opposition demanded was a time limit or sunset clause on the legislation. Moreover, opposition MPs could not prevent the parliament from adopting the law, they only prevented the government’s attempt to use an urgent procedure to push it through quickly. Given its two-thirds majority, Fidesz could easily adopt the bill a few days later, without any compromise. Still, government propaganda is sending the message that the evil opposition tried to prevent the government from fighting the virus.

So, is there cause for concern about the rule of law and constitutionalism in Hungary? Well, yes. But you should have been worried about it long before now. If the Hungarian government wants to do something, it can do it. It’s been carrying on in this fashion for years. If you weren’t worried about this before, why start now?

Bea Bakó is co-editor-in-chief of the Hungarian online newspaper, Azonnali.hu. She is also a PhD candidate in European constitutional law at the University of Münster.