This is no time to play identity politics 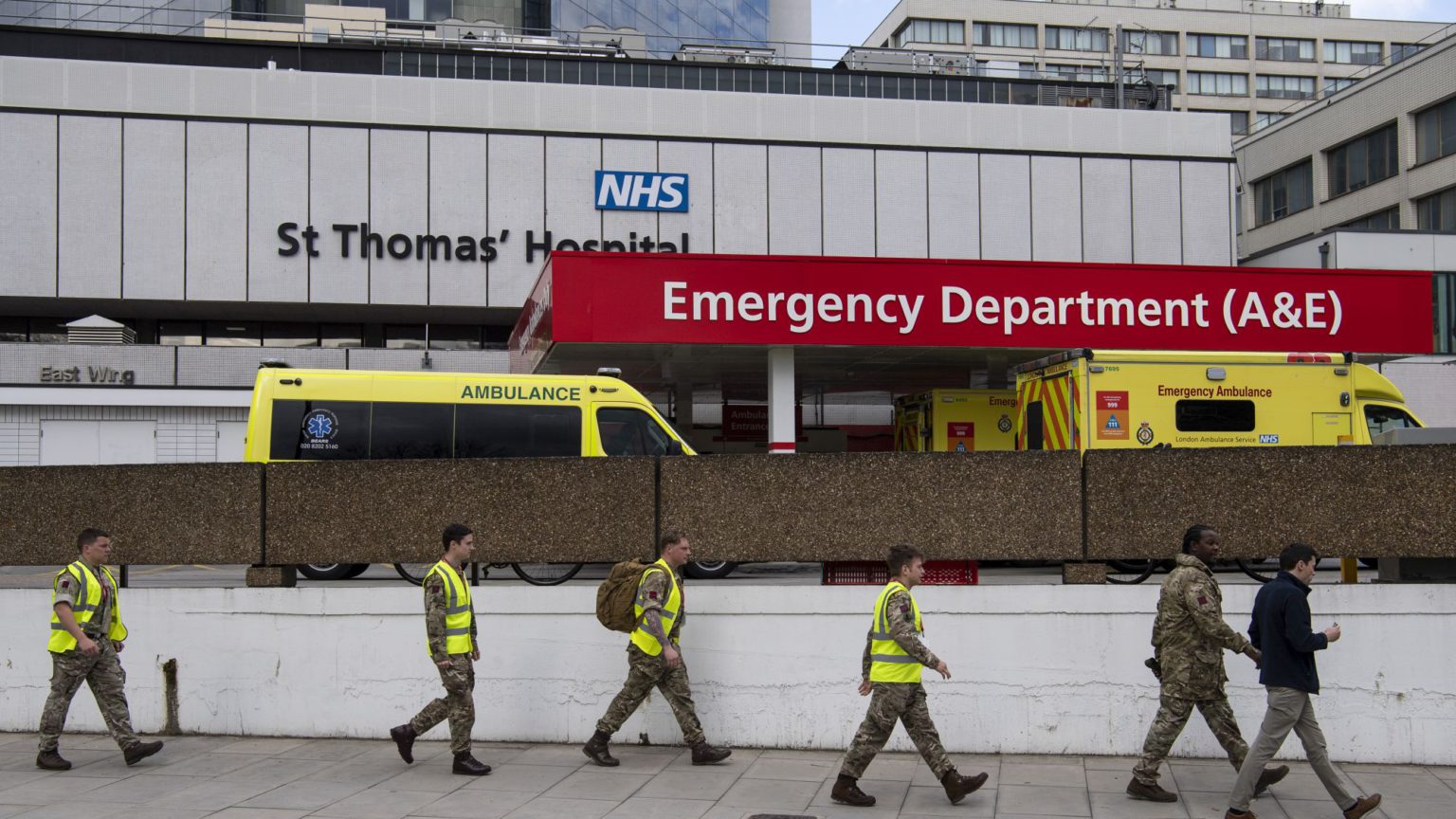 At times of national crisis, be it because of war or a deadly pandemic, unity is critical. We all have to pull together and adhere to the battle plans if they are to be effective.

It is reassuring, therefore, that in the wake of the coronavirus crisis, the vast majority of people are complying with the government’s social-distancing guidelines, only venturing out for exercise or to buy essential supplies. It is also good to see vast numbers of volunteer helpers coming to the fore in communities everywhere, offering to aid those self-isolating alone, and looking out for the elderly and vulnerable.

Among these community helpers are: the 750,000 Brits who signed up as NHS volunteers to help self-isolating vulnerable people, who have no means of accessing food; the Sikh volunteers in Australia who have prepared and delivered 1,000 meals to self-isolating elderly people; and individuals such as Asiyah and Jawad Javed in Falkirk, Scotland, who have used £2,000 of their own savings to parcel up packages of soap, hand sanitiser and masks, and distribute them free to elderly people in their neighbourhood.

Such altruism is priceless. Not only does it deliver material support – it also boosts the spirits of those most at risk from this deadly virus. And a good mood really is important, as it is inseparable from improved physical health. It is clear to me and every other medical doctor that stress hormones, like cortisol, cause immunosuppression, which increases susceptibility to infection. And then, of course, there’s the importance of psychological wellbeing in general, especially among the elderly, for whom suicide is more prevalent than for other demographics.

And yet, while so many are giving so much for the greater good, from healthcare workers on the frontline to selfless volunteers in the community, we all know that some are still thinking only of themselves. The empty shelves in supermarkets, that have caused bewilderment and stress to the elderly and NHS staff, are but one example of the selfishness of a minority.

More striking still, is the utter self-absorption of a few who, even now, think everything is about them. Take this Independent piece, penned by Shadim Hussain, a member of the government’s steering group on adoption and CEO of My Foster Family. Hussain complains that not enough is being done for the Muslim community in the wake of Covid-19. He moans that the NHS website is available only in English, and proceeds to make vague threats: ‘If Muslims feel let down, excluded or forgotten by the government response, there will be repercussions that last longer than the outbreak.’

The thing with viruses is that they do not recognise race or ethnicity. This is why government advice about how to counter them is the same for everyone. British Muslims are not being let down or forgotten. They are being treated the same as everyone else.

Hussain acknowledges that Muslim communities around the globe are particularly at risk from infection, because many live together in extended families, and mix in large intimate groups at mosques, eating off the same plate and using the same utensils. Incredibly, Hussain thinks that the government is excluding and forgetting Muslims, precisely because it is not treating them as an exception and allowing these behaviours and routines to continue. The government’s coronavirus guidance needs to be ‘multilingual and multicultural’, he writes. He even states that the government’s ban on gatherings of more than 100 people is ‘essentially a ban on Muslim funerals’, adding that he has never been to one with fewer than 300 attendees.

But how exactly does he think that gatherings and activities, from Friday prayers to funerals, can continue for Muslims alone without the risk of further spreading the virus? The government is made up of politicians, not magicians. Advice about avoiding infection has to be universal, and this is why it is universal.

Of course, it is vital to get the message about self-isolation and social distancing across to those in the Muslim community. The horrific death of Ismail Mohamed Abdulwahab, a 13-year-old boy with no known underlying health conditions, reinforces precisely that point. Like many in those countries and cities, London included, hit hardest by Covid-19, he lived in densely populated accommodation, with his mother and father and six siblings. The risk of contagion is high in such circumstances. Perhaps it is time for the government to suggest self-isolation within such crowded households. Family members could have two evening-meal sittings, for example, and stop congregating in one room.

Either way, petty ranting against the government for ignoring Muslim communities does a grave disservice to the tens of thousands of Muslim doctors and nurses selflessly fighting the virus on the frontline in the UK, alongside those of all other faiths and none. The four UK doctors who have so far died tending to Covid-19 patients have all been from immigrant families from Muslim countries. I doubt their grieving friends and relatives would be grateful if Muslims were given special provision to continue routines and rituals likely to spread the virus.

Impotent and incoherent faux-victim gripes only serve to sow discord between Muslims and others in their community. All my relatives were born Muslim, and most of them, unlike me, have not publicly become atheists. But they would not be grateful for Hussain’s intervention.

Making ridiculous demands and asking for special treatment at a time when unity is essential is an act of shameless selfishness.