The disgraced ex-MP has just landed a plum job with UK Music. 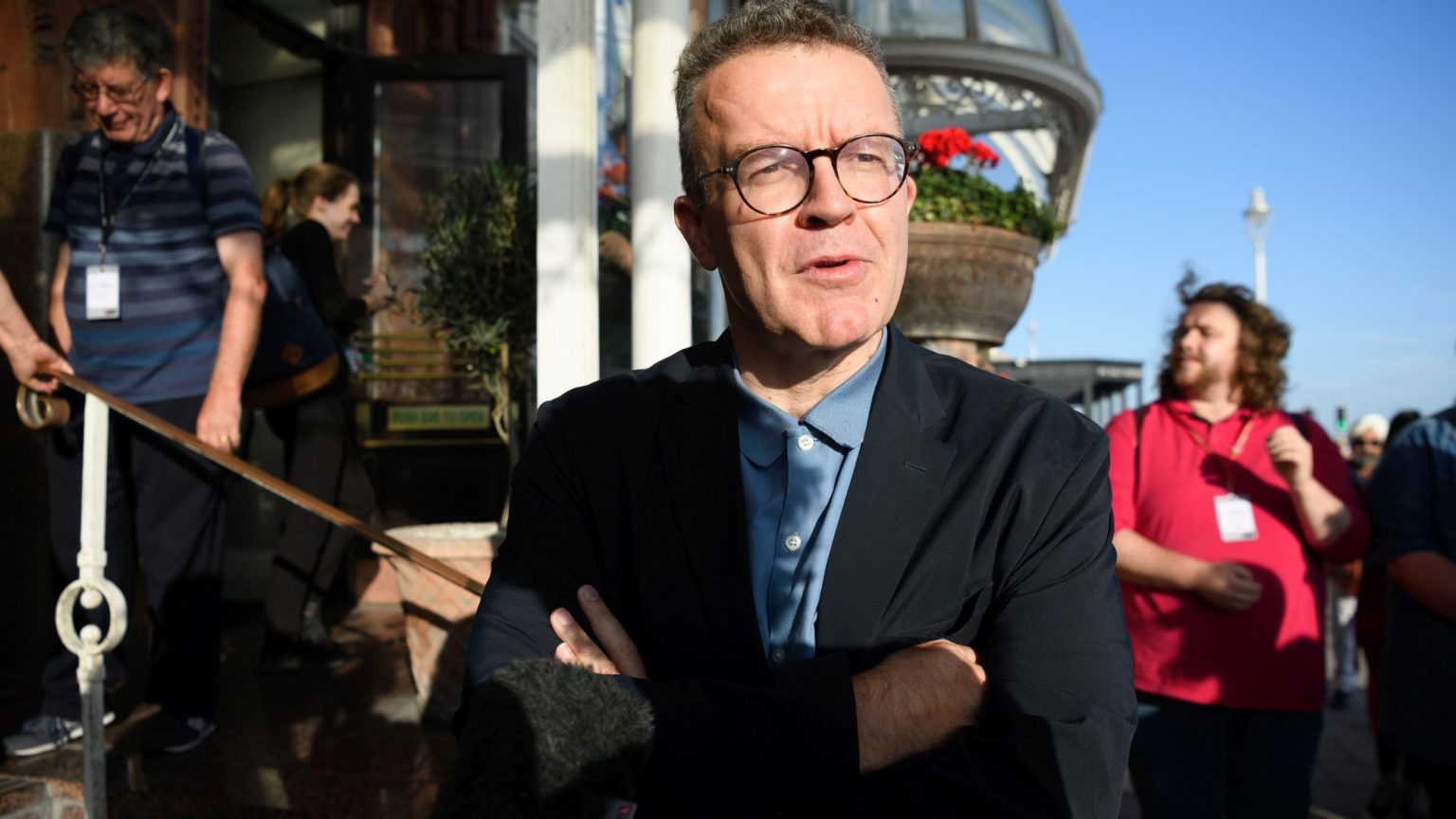 He quit parliament just before the election, after it became clear that his pro-People’s Vote campaigning was going to lose him his heavily pro-Leave seat. But it seems that he has already landed firmly on his feet.

Longtime friend, fellow former MP and until recently CEO of UK Music, Michael Dugher, was among those congratulating Watson on Twitter yesterday, hailing him as a ‘loyal and passionate champion of music’.

But yet again it seems Watson has managed to escape scrutiny for his other passions in recent years – in particular, destroying innocent people’s lives by dint of his obsession with conspiracy theories about VIP paedophiles.

In 2014, Watson met Carl Beech, a fantasist and (later on) convicted paedophile who falsely claimed to have been the victim of a Westminster paedophile ring. Watson became one of his most prominent backers.

He repeated Beech’s accusations in the House of Commons, using the protections of parliamentary privilege. He also pushed the Crown Prosecution Service to investigate former home secretary Leon Brittan.

Brittan died in 2015, while the case was still hanging over him. After Brittan’s death, Watson denounced him in the Commons as ‘close to evil’. Beech was later exposed. But Watson has never properly apologised.