An Olympian loss of perspective?

The inevitable postponement of Tokyo 2020 contrasts with past games in times of crisis. 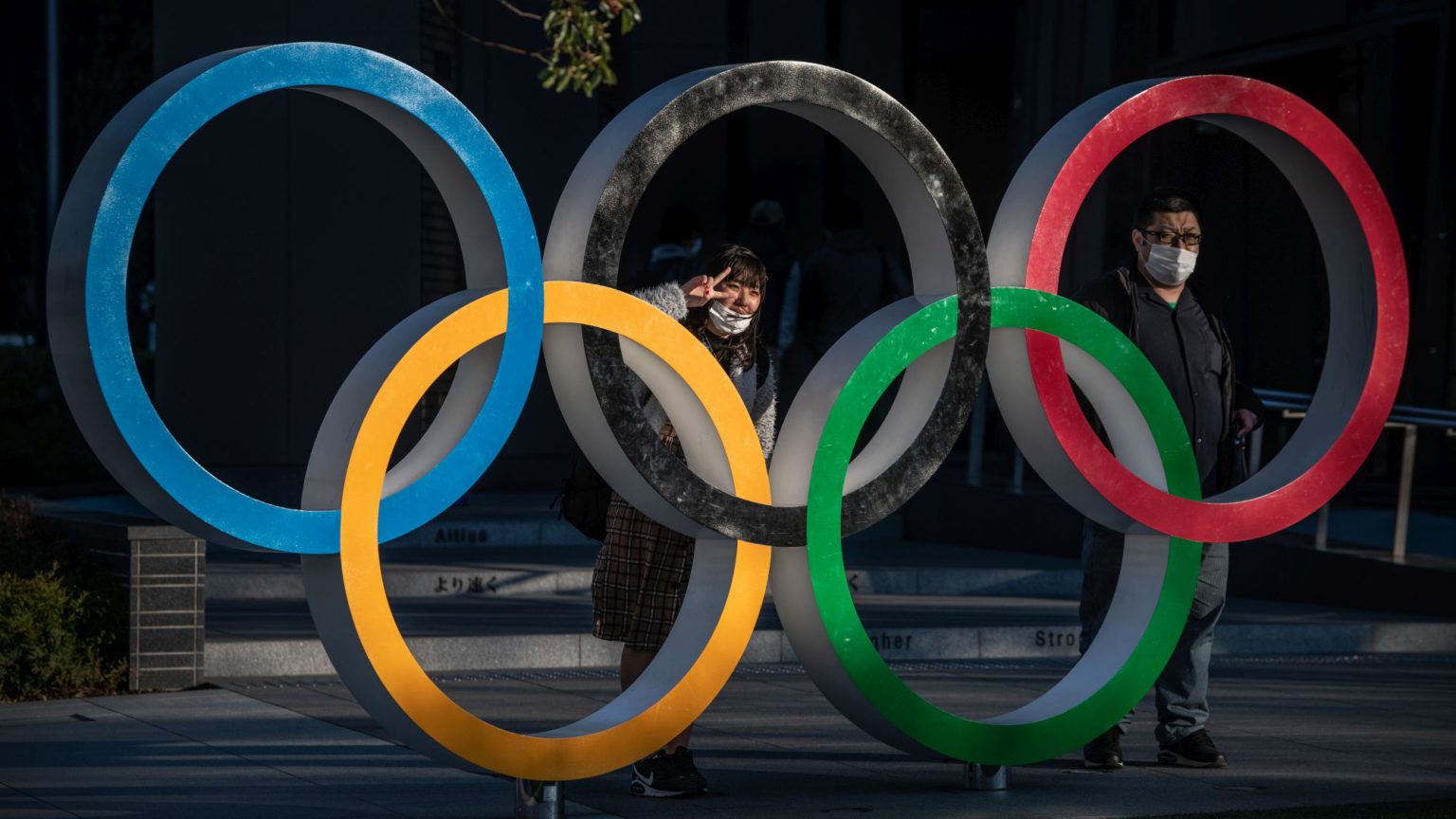 There might not seem much point protesting about the dispiriting postponement of the Tokyo 2020 Olympic Games. You could argue that the prospect of the Greatest Show on Earth starting in July would give the world something to look forward to with optimism and in unity, and that watching Olympic athletes strive to be ‘Faster, Higher, Stronger’ could have provided a timely lift to our collective human spirit.

But we also know that this postponement was inevitable, given the global response to the coronavirus crisis. When football has been closed down, and we would be banned from going to the local pub to watch the match anyway, it was highly unlikely they were ever going to allow thousands of athletes, media and spectators to descend on Japan’s already crowded capital city for a month-long sporting festival. Once individual countries such as Canada and Australia started withdrawing their teams, it was clear that the International Olympic Committee would pull the plug.

However, it might still be worth putting this unprecedented postponement in some historical context, to ask what it says about our society’s response to the coronavirus compared to previous crises. It illustrates the broader point made elsewhere on spiked – that what is different this time is not so much the seriousness of the health crisis as the political and cultural reaction to it.

The ancient Olympics were held at Olympia in Greece every four years, from the 8th century BC to the 4th century AD. According to historians of these things, the sacred games were never cancelled or postponed, regardless of the shortages, illnesses and other crises that frequently beset those societies. The ancient Greek Olympics even continued during the Persian and Peloponnesian wars, despite not all neighbouring states respecting the ‘sacred truce’ that was meant to hold for the duration of the games.

Since the modern Olympic games began in Athens in 1896, they have never been postponed. The Olympics were of course cancelled three times, due to world wars. During the conflagration of the First World War, which led to some 20million deaths, the planned Berlin Olympics of 1916 had to be cancelled – although even then there were influential voices in the Olympic hierarchy that wanted the games to go ahead. The even more devastating Second World War (total deaths: 70 to 85million) put a stop to the Olympics scheduled for Tokyo in 1940 and London in 1944.

Apart from during those historic, horrific conflicts, the Olympics have always gone ahead in venues around the world, undeterred by wars, terrorism, dictatorships, famine, rationing and major political boycotts by member nations.

Perhaps two games in particular bear comparison with today. The first of them was staged 100 years ago, in Belgium. The Antwerp Olympics of August-September 1920 was held less than two years after the end of the First World War. Moreover, it was held before the end of the deadly Spanish Flu epidemic that swept the world in the wake of that conflict, which may well have killed more people than the war itself.

Between January 1918 and December 1920, the Spanish Flu pandemic caused between 25millon and 50million deaths worldwide; some estimates put the total as high as 100million. Several high-profile figures in American sports were among the estimated 675,000 dead there; baseball legend Babe Ruth is said to have been infected but recovered. Yet despite the dreadful Spanish flu coming on top of the horrors of the First World War, the British football season and US baseball season both restarted in 1919. And the post-war Olympic games were hurriedly planned and staged in 1920.

There was significant opposition to the 1920 Olympics, with much of Europe in ruins and many athletes having died on the battlefield or in hospital beds. The aristocratic organisers faced down the critics and went ahead, declaring that the games would be both a celebration of world unity and a show of solidarity with the Belgians who had suffered so much in the war. (As ever with the Olympics, however, great power politics was a major player and unity only extended so far: neither the defeated Germany and its wartime allies, nor the revolutionary Soviet Union, were invited to participate in Antwerp.)

A more recent games to go ahead in the face of epidemic was held in Mexico City in October 1968. The Mexico Olympics were staged in the midst of the third great viral epidemic of the 20th century: the Hong Kong flu outbreak of July 1968 to 1969/70, which left between one and four million people dead worldwide.

The highly contagious Hong Kong flu would have posed a mortal threat in teeming Mexico City. Some experts estimate that it infected around half of the population in parts of Mexico. Yet the games went ahead. Moreover, Mexico ’68 stands out as one of the greatest, most memorable games of the modern Olympic era. Amid the human drama of the Black Power podium salutes by American sprinters Tommie Smith and John Carlos, Bob Beamon’s superhuman long jump leap or Dick Fosbury’s game-changing high jump ‘flop’, who now even remembers that the Mexico games took place at the height of a global pandemic?

The Spanish flu and Hong Kong flu pandemics killed millions more than coronavirus has done to date or is ever likely to. Yet the Olympics still went ahead in the shadow of those terrible diseases. Of course, many today might think that they were wrong to do so, and that it is a good thing that the modern authorities take a more precautionary approach, especially as the games are now a far bigger, more global affair.

But for some of us, at least, the difference in the response to Tokyo 2020 might also speak to an Olympian loss of perspective and panic among those authorities.

We are told that sport doesn’t matter anyway in such terrible times. I happen to believe sport can sometimes matter a lot in a crisis, as an escape from our problems. In any case, how we deal with a major public event such as the Olympics, and the willingness to cancel everything and tear up our history, surely does matter as a symbol of where our society might be heading.

Let us hope that they make good on their promise to stage the Tokyo Olympics on an even grander scale in the summer of 2021. Now that the precedent for postponement has been set, however, we shall have to wait and see. If the greatest show on Earth is diminished, we will all be the losers.