How Islamists are exploiting Covid-19

Jihadist groups say this is a golden opportunity to unleash waves of lethal terror. 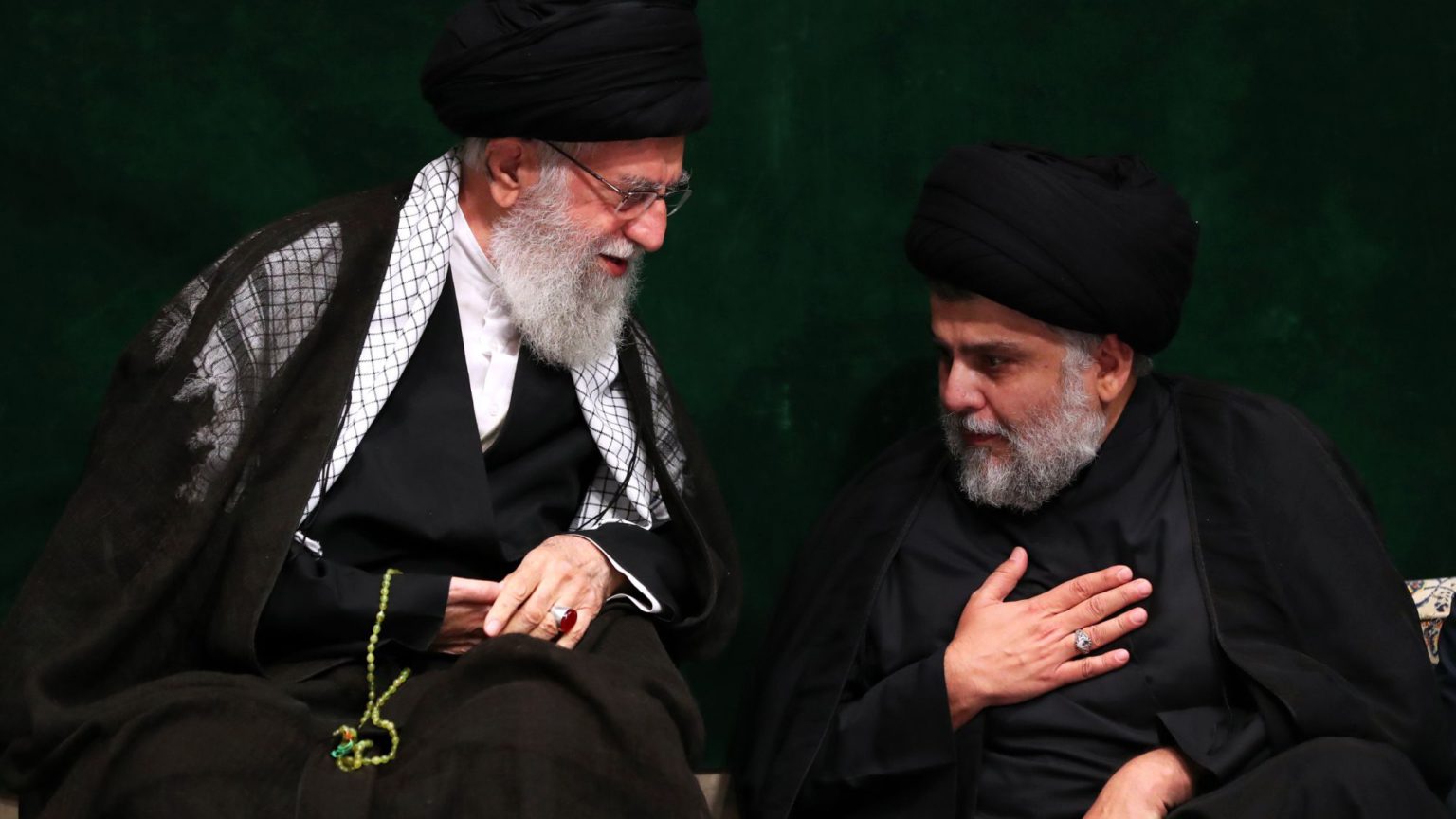 While most look on a crisis like this with worry, and view it as a challenge to be overcome, there are extremists who consider troubling times to be a golden opportunity.

Under the Covid-19 global pandemic, the UK is faced with its worst health crisis for generations. Indeed, its gravest social challenge in the postwar period. The current death toll in the UK stands at 335, and will rise exponentially in the coming weeks and months. But where there is a crisis, there is opportunity for some.

Islamists across the world – both abroad and closer to home – are exploiting the Covid-19 crisis to pursue their extremist objectives and spread hate. Looking to take advantage of the uncertainties and insecurities brought on by this deadly virus, which we still know relatively little about, Islamists of different shades feel they have been given a boost.

This initially began with the peddling of the classic Islamist theory that viruses are a punishment from God. The fact that this new virus broke out in the Chinese city of Wuhan was used to push the narrative that God was punishing China for the systematic oppression of Uyghur Muslims in Xinjiang province.

Elsewhere, Salafists in the Middle East and North Africa labelled the new coronavirus a ‘Soldier of God’ that was targeting disbelieving infidels who follow the ‘godless’ ideology of communism or Buddhist philosophy. This is despite the fact that this supposed Soldier of God has now claimed the lives of people in Sunni-majority countries such as Turkey, Indonesia, Pakistan, Bangladesh and Morocco.

The Covid-19 pandemic is also being integrated into Islamists’ anti-Western worldview. Iran’s Supreme Leader, Ayatollah Ali Khamenei, refused American assistance for the country’s coronavirus outbreak, peddling a completely unfounded conspiracy theory that the virus might have been manufactured in the US, and that medicinal supplies offered by the US could be designed to exacerbate Iran’s health crisis. At the time of writing, coronavirus has cost the lives of nearly 2,000 people in Iran.

This follows the suggestion made by Hossein Salami – the commander of Iran’s Islamic Revolutionary Guards – that the new coronavirus was a US-made biological weapon designed to fundamentally weaken Iran as well as China.

In neighbouring Iraq, notorious cleric Muqtada al-Sadr has also said that any US-made vaccine should be rejected. Sadr added that he and his supporters would only depend on God for the treatment of diseases. It is quite remarkable that such ‘leaders’ are using Covid-19 to fuel anti-American sentiment and spread their extremist hate against non-Muslims – including those who are offering medical resources to tackle the new coronavirus.

There are also indications that Islamic State is revving up its jihadists. According to this bloodthirsty death cult, this is the perfect time to pounce and unleash deadly acts of terror in countries such as the UK. In an editorial produced in its weekly newspaper, Al-Naba, titled ‘The Crusaders’ Worst Nightmare’, ISIS members are encouraged to step up their efforts and exploit the West’s preoccupation with the Covid-19 pandemic. As security services and national armies are ‘stretched’ to help government efforts to tackle outbreaks, Western countries are perceived to be ‘restricted’ in terms of fighting jihadists abroad – meaning the conditions are ideal for them to ‘strike’. Terrorist organisations view these troubling times as a golden opportunity to unleash waves of lethal terror.

The Covid-19 pandemic serves as a timely reminder of the extreme lengths taken by sinister radical Islamists to exploit and weaponise human misery in the name of their warped fundamentalist ideology. This ranges from peddling ludicrous conspiracy theories designed to exacerbate anti-Western sentiment to framing deadly viruses as a deathly punishment from God to punish the ‘enemy’. And so, utterly consumed by their hatred of non-Muslims, clerics are rejecting the offer of medical help for their affected populations.

At the most severe, these troubling times demonstrate how national crises and perceived social panic in the Western world whet the appetite of jihadist terrorists, who are deperate to cause untold misery and suffering through deadly acts of terror.

Picture by: Khamenei.ir, published under a creative-commons licence.