When a virus strikes Africa, we barely notice

The Ebola virus ravaged West Africa in 2014. Neither the media nor the markets paid much attention. 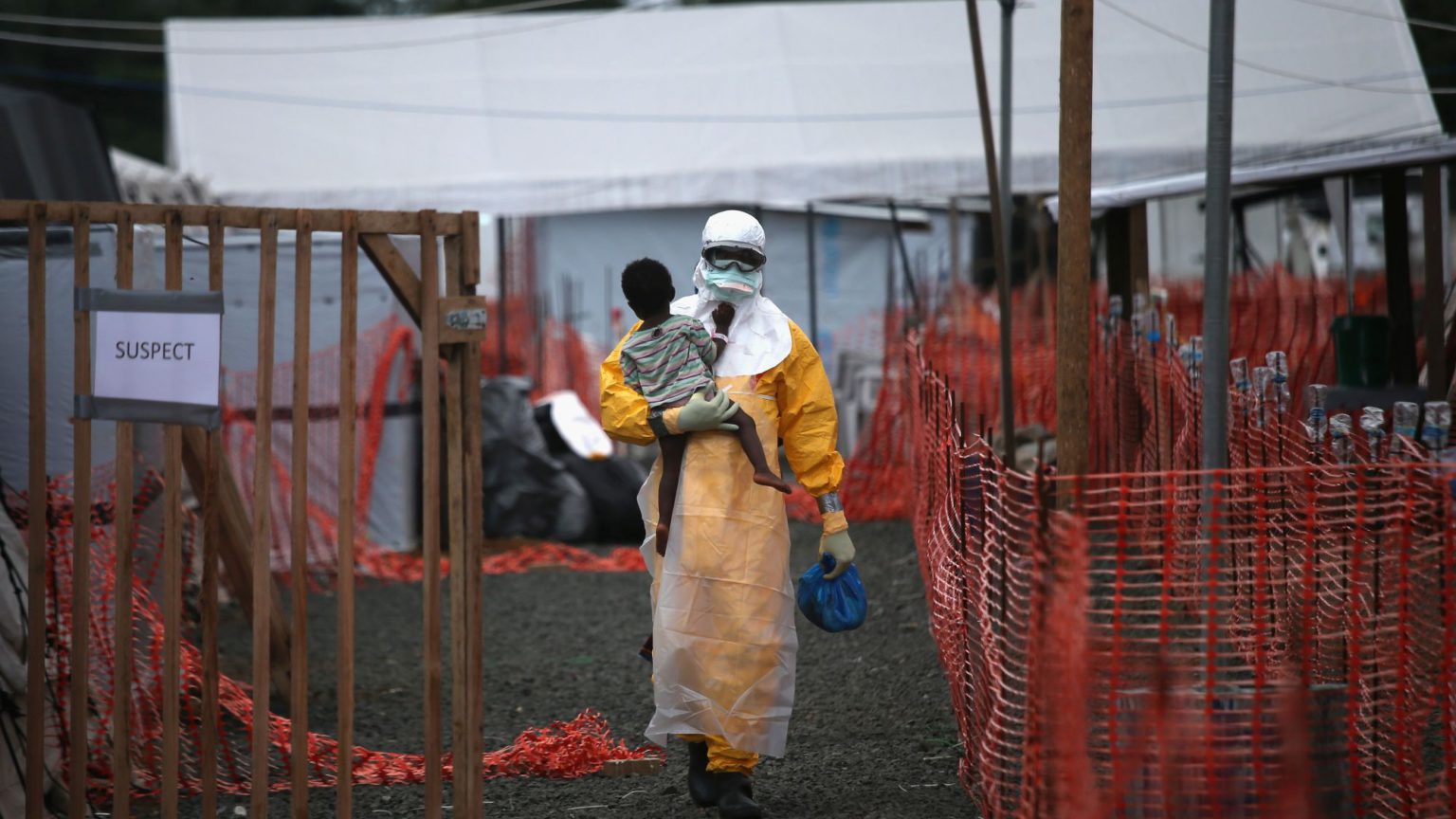 In 2014, an outbreak of the deadly Ebola virus ravaged several West African countries, eventually leaving over 11,300 people dead in its wake.

It could have been much worse. Ebola is highly contagious and has an average mortality rate of 50 per cent. (The average mortality rate for Covid-19 is about one per cent.) When the disease spread to Nigeria’s commercial capital Lagos, a densely populated city of 21million people often crowded in slums, public-health officials envisioned an urban apocalypse. Yet despite thousands of deaths, and the realistic potential of millions eventually contracting and dying of Ebola in West Africa, global markets hardly blinked.

Even this year, at the same time as Covid-19 has been spreading across the world, Nigeria, Africa’s most populous country, has been facing what is turning out to be the world’s largest outbreak of Lassa fever. This is a viral disease far deadlier than Covid-19, with an average mortality rate of 23 per cent. So far there have been 906 cases and 161 deaths spread across 27 of Nigeria’s 36 states. Few outside the country have noticed, just as few outside West Africa noticed the impact of Ebola.

Compare the response to the Ebola outbreak to the market meltdown we have been witnessing for weeks, even when Europe’s Coronavirus death toll was still in the low hundreds. Why the difference in reaction? It cannot be explained by the fact that the Ebola outbreak was mostly limited to a region. If a disease as deadly and contagious as Ebola had broken out in several Western European nations simultaneously, markets would still have plunged.

It raises the obvious question: why do African lives seem to matter less to the world? Some will say it is because of racism. But this is not about racism. The brutal reality is that this is about economic relevance. And, unfortunately, Africa is on the margins of the global economy.

There are many historical reasons for why Africa came to be so far behind the rest of the world economically – slavery, colonialism and so on. But historical explanations do not change current realities. And the current reality is that Africa is not considered significant in terms of the global economy today.

What happens in Africa has little economic consequence for the rest of the world. There is nothing the continent produces or consumes at the moment that cannot be easily offset elsewhere. This is why markets don’t care what happens in Africa – because it is economically irrelevant.

And this economic irrelevance in turn influences global media who follow market trends closely. Hence mass deaths and pandemics in Africa don’t end up fazing or worrying the world the way they do when they happen in Europe, Asia or North America. Together, these continents account for 87 per cent of global GDP.

While racism is not the cause of Africa’s economic insignificance, that economic insignificance still has racial implications. That’s because, whether you like capitalism or not, we live in a capitalist world. And in a capitalist world, everything ultimately revolves around money. If I walk into a room with a billionaire, most people will be way more interested in what the billionaire has to say than in what I have to say. Because a billionaire’s actions can have real-life consequences for thousands of people. Mine can’t. In the logic of capitalism, one billionaire is more relevant than 100 Remis. Annoying, yes, but that’s the way it is.

As it works on the individual level, so too on the group level. White-majority nations remain the richest and most economically developed nations in the world, while black nations remain the poorest and least economically developed. The rest of the world is somewhere in between. It is no coincidence that the current racial hierarchy reflects the current economic hierarchy. What happens in white-majority nations and, increasingly, in Asian nations, is considered far more important than what happens in the world’s only majority-black continent. This has a psychological knock-on effect on perceptions of black people in general, including those of us in the diaspora. The continent we are associated with is considered pretty marginal in the larger scheme of things. By subconscious extension, so are we.

Imagine a world in which two out of the five largest economies were in Africa. A world in which when Africa sneezed, the rest of the globe caught a cold. A world in which markets breathlessly responded to developments in Nigeria or South Africa’s economy because that had global consequences. It would be a world in which Africa was unignorable. Because no one can ignore the relevant. Relevance today means economic relevance. That is why Africa’s focus this century must be on becoming rich by any means necessary. Anything else is a distraction.

Only then will black lives matter.

Dr Remi Adekoya teaches political economy at the University of Sheffield. His new book, Biracial Britain: A Different Way of Looking at Race is due out in June 2020.