From a flat in locked-down Madrid

The government’s draconian response to coronavirus is a blow to Spain’s fragile democracy. 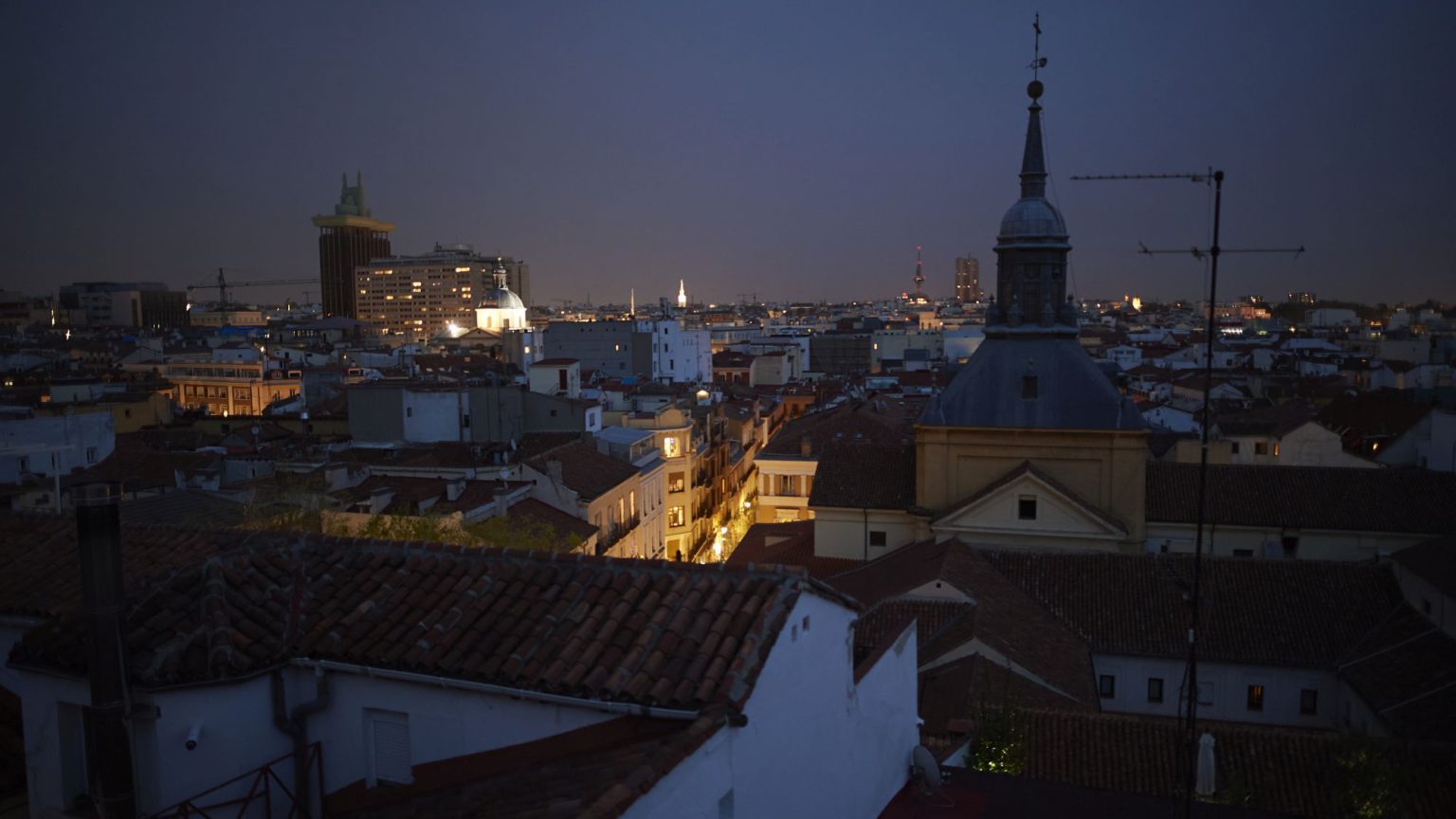 Spain’s prime minister, Pedro Sanchez, was never going to be ‘the adult in the room’ where coronavirus was concerned. When his coalition government was formed in January – made up of his Socialist Party (PSOE), the leftist Unidas Podemos, and several regional parties – it became the fourth government in as many years. Congress voted in Sanchez by two votes.

This government, more than most, is therefore primarily concerned with the question of legitimacy, rather than any real programmatic change. This was made clear in October last year when Sanchez, then caretaker PM, exhumed the remains of dictator Francisco Franco a few weeks before the November 2019 election. This was a non-issue for most Spaniards.

Within a few months of forming a government, Sanchez has declared a ‘State of Alarm’ and introduced some of the most draconian measures in Europe to stop the spread of coronavirus (Covid-19).

These measures, introduced over the past week or so, have taken the country by surprise. There was little attempt to engage people through pre-emptive or cautionary efforts to mitigate the health crisis. The Spanish people were simply transported from their normal everyday lives and activities to a total lockdown in a matter of days.

Schools and adult-education centres have been closed across the country. One day’s warning was given before this. So one day children played in the park after school as usual, and the next we parents hurriedly took our children out of school. Where I live in Madrid, the usual friendly atmosphere among parents was replaced by harassed and scornful expressions. We were all in a state of shock.

The school closure was a shocking sign of what was to come… and in quick succession. Football matches have since been suspended, festivals have been cancelled, and cultural centres have been closed.

Last Friday the city government in Madrid decreed the shutting down of bars, restaurants and ‘non-alimentary’ stores (that is, excluding supermarkets and pharmacies). The next day Sanchez activated the current ‘State of Alarm’, for an initial period of 15 days, limiting all but essential movement. Citizens can now only leave the house for food and medicine.

By Sunday, total lockdown was in force. It has been widely reported that police are issuing fines to anyone outside without valid reason. Police drones are in use to check and enforce the lockdown. Spain’s borders are closed.

My Sunday was interrupted by the dawning realisation that our three young children (seven, five and five) will not be going downstairs to play. We live in a typical Madrileño ‘urbanisation’ – a square of six buildings, each with seven floors. The blocks surround a swimming pool and a small children’s park. To the side, there is a padel court (a cross between tennis and squash), a five-a-side football pitch and a play area.

There are usually always adults and children outside our building. Not anymore. The quiet outside is now deafening, while the noise inside is reaching fever pitch. With five of us in a small, three-bed apartment, there has been nowhere to hide.

Our children’s school has unloaded on us lots of schoolwork for them to do at home. So this we do diligently, if reluctantly, each day. It gives some structure to a long day between meals. The rest of the time is more a case of crisis management and noise abatement. All this on top of trying to keep a job.

The hysterical reports of panic buying – usually centred around toilet paper, ironic in a country that has a bidet in every house – stopped as quickly as they started. It was, of course, true that shops at first ran out of toilet paper, meat, fruit, vegetables, rice and pasta. People understandably panicked. They were, after all, facing weeks in lockdown, and with no run-up.

But these essentials were far from ‘scarce’. Yes, shops struggled to cope, but this was more to do with the shock of the lockdown on individuals and on the distribution network than apocalyptic panic-buying. A daily walk to the shop (the one a little further away) is now a necessary distraction, as important for one’s mental state as for actual sustenance.

The few precious moments of relief that exist during daylight hours come in the form of reading, television and social media, all snatched from the ‘wall of sound’ created by my children. By the time we finish our evening meal we are all flagging, worn out with shredded nerves.

That said, each night we go to our window and along with our neighbours loudly applaud Spain’s health workers, who are on the front line in the fight against Covid-19. It is an initiative organised through social media, and a great show of solidarity towards health workers and our local communities.

Amid the chorus of applause on the first night, a shout of ‘Viva España’ could be heard reverberating back and forth between buildings. It was the voice of our friend’s eight-year old son, Gonzalo. It was a pertinent reminder that we are not alone, and that friends and neighbours are close and living this life too. We applaud, we shout, we wave, we laugh, we crack on.

At the time of writing, out of a population of 46.6million in Spain, there have been 17,147 confirmed cases and 767 deaths. Everyone wants to stop the rise in cases. But this decree has taken its own toll.

The Spanish have rebuilt a fragile democracy after the disaster of the Franco years. This draconian reaction to Covid-19 is already doing tremendous damage to it.

Alex Cameron is in lockdown in Simancas, Madrid.