The PM has been criticised for making a private joke about ventilators. Some people need to get a grip. 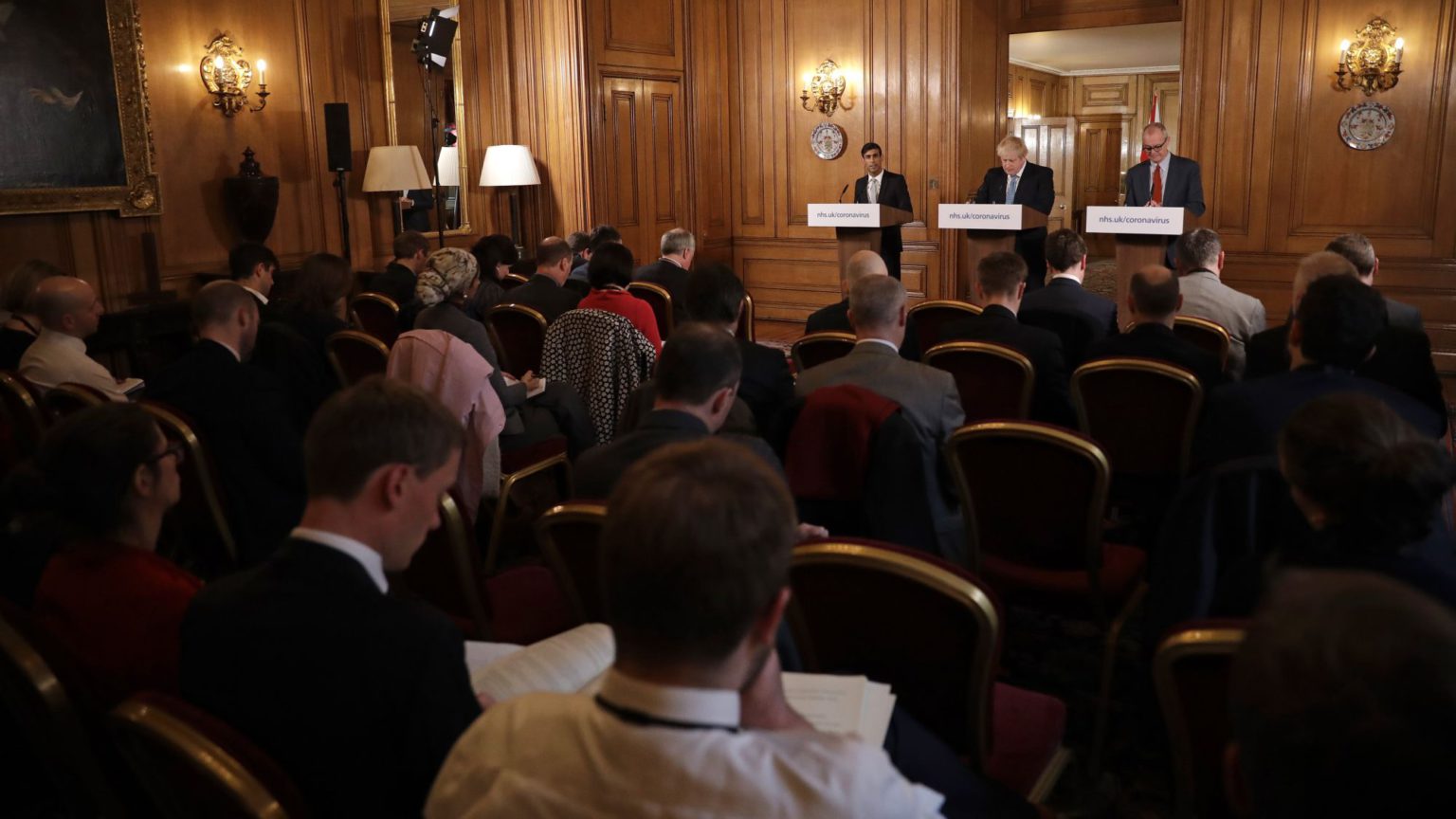 You would have hoped that one of the things that would have gone out with the coronavirus crisis was media people feigning outrage at everything the PM says. You would hope that pretending to be offended by common turns of phrase or jokes would be felt too trivial in these serious times.

But you would be wrong. Just witness the nontroversy over Boris Johnson’s ‘last gasp’ joke. Yesterday, Politico reported that, on a conference call with business leaders about ventilators, the prime minister joked that the plan to up production could be called ‘Operation Last Gasp’.

Of course, there’s nothing wrong with reporting this little aside. But others took it further. One Mirror journalist even used the opportunity of yesterday’s Downing Street press conference – in which the government announced more sweeping measures to protect the economy – to ask Johnson about the joke. ‘Is this appropriate language to be using in this kind of situation?’, she asked. Johnson rightly dodged it.

Apparently, even in these times of crisis, some journalists can’t switch off their scolding ways. They need to get a grip.