The rise of green conspiracy theories

Environmentalists’ opposition to modern farming techniques is based on junk science and madcap theories. 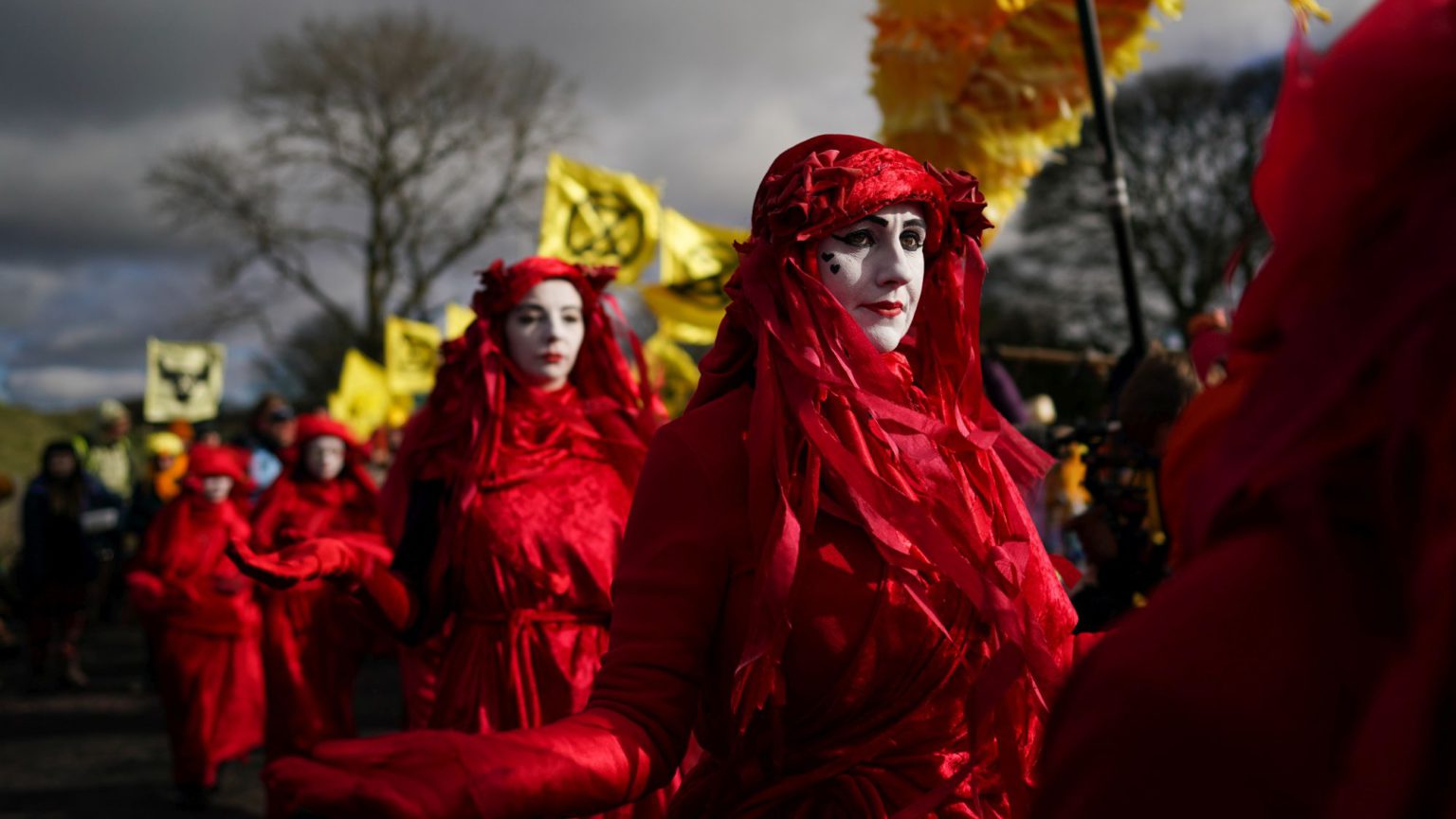 ‘Farming looks mighty easy when your plough is a pencil, and you’re a thousand miles from the cornfield.’ Those were the prescient words of US president Dwight Eisenhower. Today, debate about farming has been colonised by environmental activists with little regard for the realities of farming.

Many eco-warriors take issue with any farming that is non-organic and, in particular, with the use of pesticides and herbicides. Farmers are using herbicides not to upset activists but in an effort to increase crop yields. These products are necessary and safe. They have been approved by medical agencies, food-safety authorities and governments around the globe.

What’s more, the kind of organic farming favoured by environmentalists is actually bad for the environment. As Chris Bullivant explains on CapX, organic farming produces more greenhouse gases than conventional farming – up to 58 per cent more, in fact.

Nevertheless, the Real Farming Conference promoted an ‘organic transition’ away from the use of copper, plastics and ‘other contentious inputs’. Instead of industrial farming, the conference promotes ‘agroecology’ and ‘peasant farming’ – a back-to-basics approach without synthetic fertilisers, pesticides, GMOs and herbicides.

An agroecological approach would be a disaster for our food supply. Agroecology researchers themselves admit that this form of agriculture would decrease agricultural production by 35 per cent. But no matter. The activists’ goal is the complete annihilation of conventional intensive farming at any cost.

Modern intensive farming techniques have successfully rid most of our farmland of invasive species and other pests. In the face of this obvious success, the opponents of modern farming have had to stoop to questionable science.

At an agroecology conference in Kenya last June, one of the featured speakers was conspiracy theorist Tyrone Hayes. His research gave rise to the conspiracy-monger Alex Jones’s infamous claim that atrazine, a widely used herbicide, ‘turns frogs gay’.

Also promoted as a top-tier speaker was Gilles-Eric Séralini, a French biologist and science correspondent for Le Monde (though he was, in the end, a no-show). Séralini is one of the world’s best-known opponents of genetically modified organisms (GMOs). A major anti-GMO study he authored in 2012 has since been retracted and debunked by four government-funded studies (three by the EU and one by France). The scandal became known as the ‘Seralini Affair’. The case against GMOs is based on pseudoscience, but this does not trouble the agroecology movement.

The unfortunate truth is that these agroecology activists are influential. For instance, the head of the UK Soil Association, Gareth Morgan, is regularly quoted in national newspapers. He is agitating for a ban on all pesticides and fertilisers and wants the government to endorse agroecology. Parliament already has an All-Party Parliamentary Group on Agroecology. In 2018, Michael Gove, when he was environment secretary, spoke at the Real Farming Conference.

Farming and our food supply are far too important to be sacrificed to the pet projects of conspiracy theorists and radical environmentalists.