What has Keir Starmer been smoking?

The Labour leadership frontrunner won’t rule out campaigning to rejoin the EU. 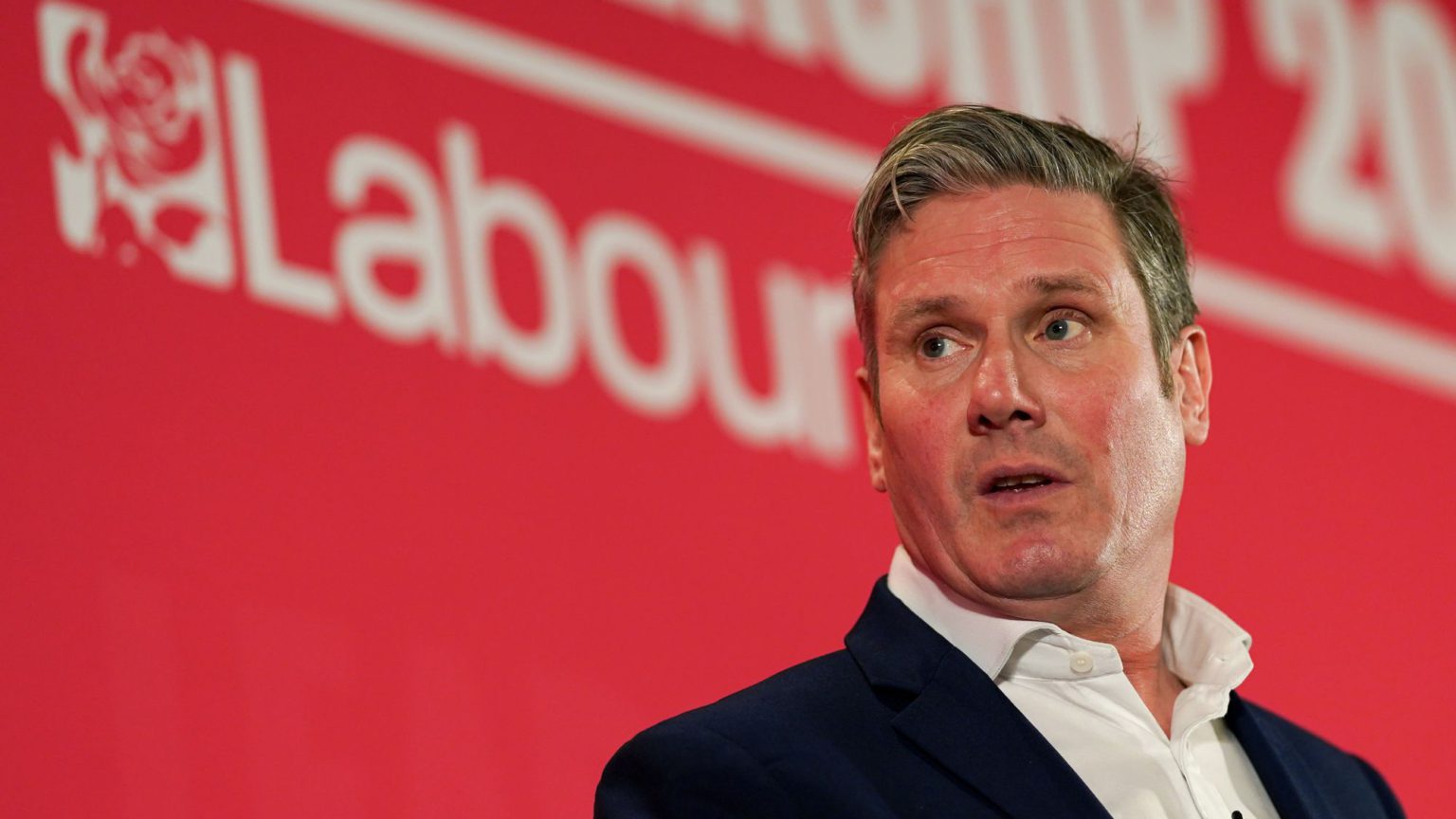 Just a few weeks after saying that Brexit was a done deal, Labour leadership frontrunner Keir Starmer has refused to rule out campaigning to rejoin the EU.

At a hustings in Dudley today – a pro-Brexit, former Labour stronghold where Labour lost both its seats to the Tories at the last election – Rebecca Long-Bailey asked her fellow candidates whether they would rule out campaigning to rejoin at the 2024 election.

Both Long-Bailey and Lisa Nandy did. But Starmer was more equivocal. He said it wasn’t ‘a priority for now and the immediate future’, and when pressed he refused to rule it out, waffling something about it being the decision of ‘our kids’.

This follows Starmer’s fanciful comments recently that voters in Labour’s former heartlands, millions of whom deserted the party for the Tories, actually agree with him that EU freedom of movement should continue.

'Have you been listening to the red wall?!'https://t.co/BssI7ivh0N

While, yes, Starmer is trying to appeal to the overwhelmingly pro-EU Labour membership, that doesn’t really explain why he has backtracked on rejoining, given the other candidates have ruled it out and he is already coasting to victory.

Clearly, the shadow Brexit secretary, who was the architect of Labour’s disastrous pro-second-referendum position, cannot let Brussels go. So much so that he would rather drive a wedge further between Labour and working-class voters than admit he has lost the argument.

That sound you hear is champagne corks popping in Downing Street.