An Oxford student group has cancelled an event with the former home secretary. 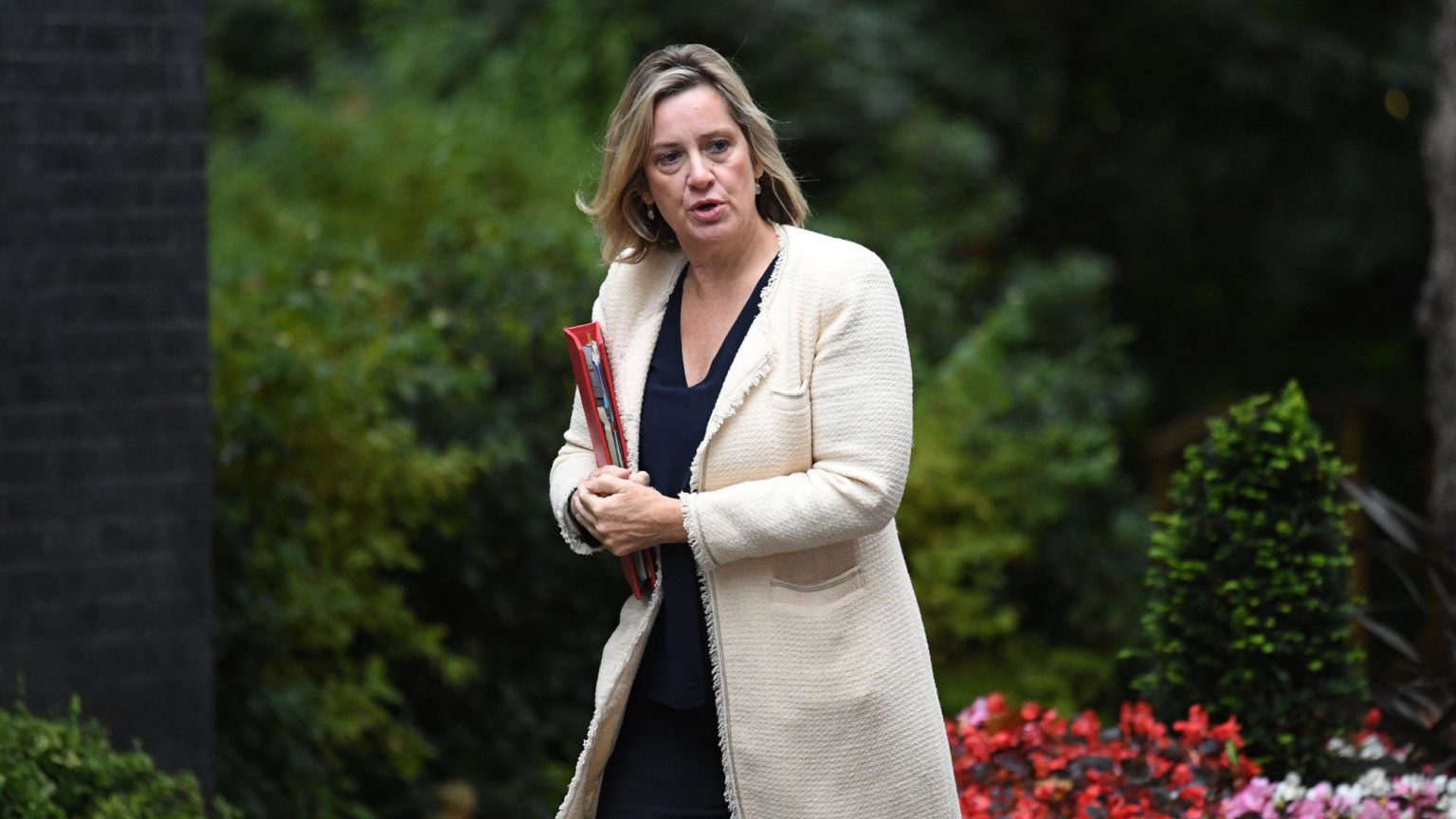 If you want to see just how out-of-control campus censorship has become, just look at last night’s No Platforming of former Conservative home secretary Amber Rudd.

The UNWomen Oxford UK Society had invited Rudd to speak on the totally uncontroversial topic of women’s equality. She was due to be interviewed on her former roles as minister for women and equalities and chair of the All-Party Parliamentary Group for Sex Equality.

But an hour before the event, the UNWomen society rescinded the invitation.

Badly judged & rude of some students last night at Oxford to decide to “no platform” me 30 mins before an event I had been invited to for #IWD2020 to encourage young women into politics. They should stop hiding and start engaging. #FreeSpeech

The society issued a statement that said, ‘We are deeply sorry for all and any hurt caused to our members and other wom*n and non-binary people in Oxford over this event’.

Rudd is not an unblemished politician, of course – she resigned as home secretary over her role in the Windrush scandal. But public events like the one Rudd was due to speak at provide an ideal opportunity to challenge politicians for their failures and on their views.

As it happens, Rudd’s views are pretty mainstream – she was an ardent Remainer and hails from the wetter end of the Tory spectrum. But the range of permissible opinions on campus has become so narrow that even her views are considered beyond the pale and harmful.

No Platform began as an organising tactic against fascists. But now it is being used against centrists. Yet more proof that free speech is for all, or it is for none at all.