How Italy succumbed to coronavirus

The government’s rash and patchy response has made matters worse. 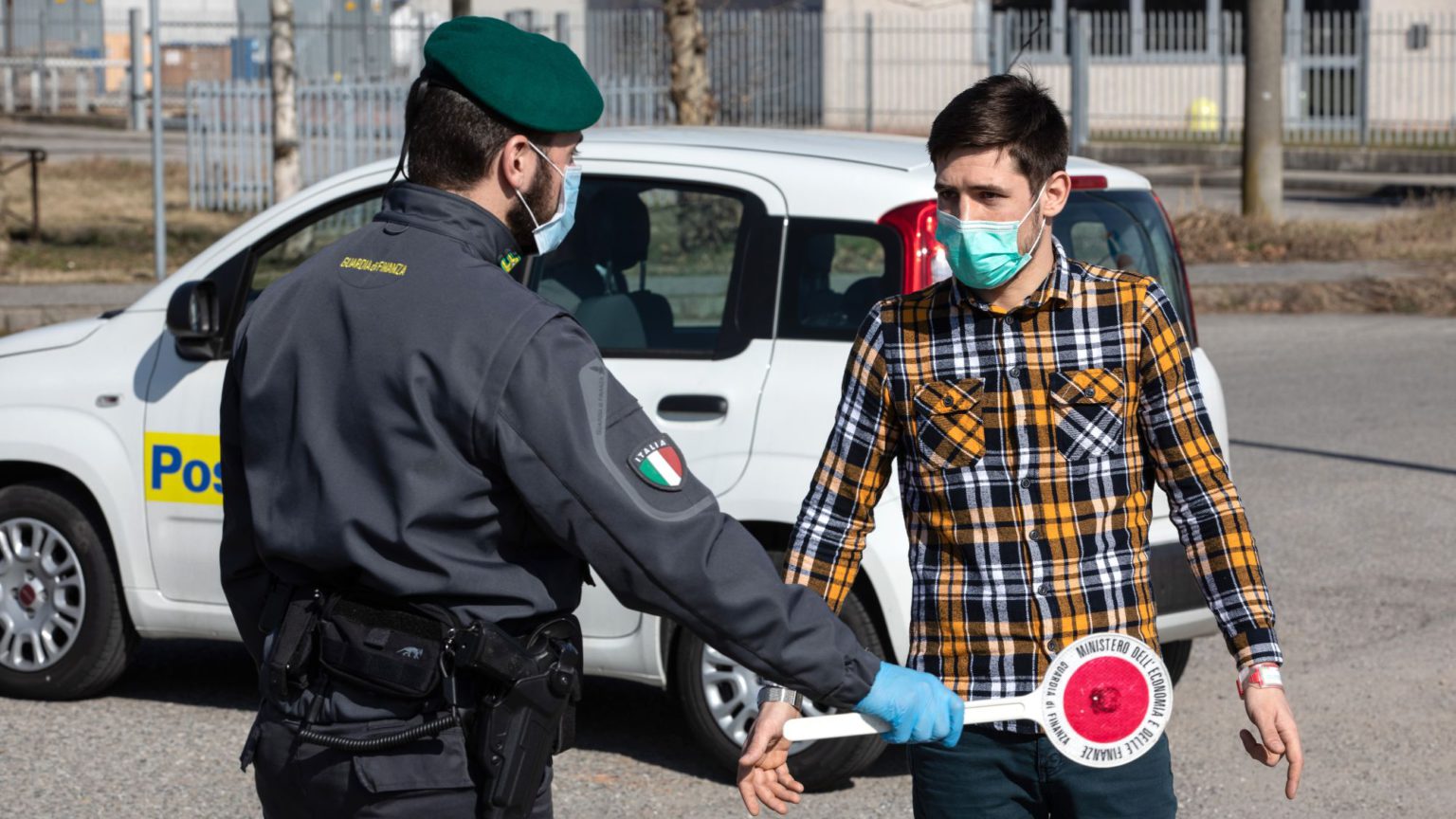 Italy now has the third highest number of positive cases of coronavirus (officially named Covid-19) in the world after China and South Korea. It is struggling to contain the spread of the virus and the number of confirmed cases is rising by the hour. It stands at 374 cases and 12 deaths at the time of writing.

Lombardy is the worst-hit region, where 258 people have contracted the virus and nine have died. In the neighbouring region of Veneto, there have been 71 cases and two deaths. Bolzano, Piedmont, Tuscany and Emilia-Romagna have also been affected. A woman who travelled from Lombardy has tested positive in Liguria to its west. In Lazio, there are three cases, including two Chinese tourists who have thankfully now recovered.

The Chinese tourists landed in Milan on 23 January and fell ill when they were in Rome a few days later. They were the first identified cases in Italy. Although they travelled through Lombardy, the most affected region, no definite link has been found between the pair and the spread of the virus there.

Italy’s outbreak has in fact been traced to a 38-year-old Italian man. He went for treatment at a hospital in Codogno near Milan on 18 February. It was there that he infected dozens of patients and staff. He had not been to China and was therefore not initially tested for coronavirus. It is still unknown who infected Italy’s ‘patient zero’.

It is also not clear why the virus arrived in Italy and how it spread so quickly. Prime minister Giuseppe Conte claimed that protocols were incorrectly followed at an unnamed hospital in northern Italy. But this claim has been robustly rejected by Lombardy’s governor and its head of welfare. It seems as if Conte is seeking to deflect from criticism of how his government has handled the outbreak.

In many ways, the government’s response has made the problem worse. For instance, the government decided to test the temperature of all people arriving at Italian airports. This only provided a false sense of security. People can be carrying coronavirus but display none of its symptoms, such as high temperature.

In late January, after the two Chinese tourists tested positive for the virus, Italy became the first eurozone country to ban all direct flights to and from China. However, people could continue to travel from China to Italy by changing flights in other countries.

Instead of applying a blanket ban on direct flights and ignoring indirect ones, the government should have concentrated efforts on tracking people arriving from cities in China with high infection rates, like Wuhan. Those people should have been put into quarantine and tested.

At the same time, people travelling from areas of China, South Korea or Iran with no or low infection rates could have been offered tests and told to go into self-isolation. For instance, one of my relatives spent a night in South Korea last week. They developed a nasty cough after arriving in the UK. After a few days, they received a negative test for coronavirus but they self-isolated for a few more days anyway. Testing and self-isolation are not very difficult and we should trust that most people will want to get tested if they have symptoms.

The Italian government has also been criticised for allowing regions of the country to respond differently to the spread of coronavirus. This made the initial response patchy and uneven, with little clarity as to which government bodies should be responsible. In northern Italy, 11 towns have been locked down. In the Veneto region, the lockdown on the village of Vo’ Euganeo has been enforced by the army, but the Lombardy town of Codogno is under police control. An estimated 50,000 people have been placed under lockdown in the Veneto and Lombardy regions. Anyone who attempts to escape faces a three-month prison sentence or a €206 fine.

In Venice, Carnival was cancelled. Schools, universities, museums and sporting events have been closed and cancelled in some regions, but not others. Sometimes closures have pre-empted any actual cases of coronavirus. For instance, schools and universities have been closed until March across five regions – including Trentino and Friuli, where there were no cases. These closures are irrational. Shutting down schools may even encourage teachers and families from highly infected regions to travel elsewhere now that they have effectively been given a week off. Indeed, I have seen evidence of this happening.

The government now admits it needs a shared protocol for the whole country, though it remains to be seen whether this improves coordination and trust in the government at this late stage.

One problem is that the government is constantly sending mixed messages. Even though direct flights from China have been banned and the army is on the streets, the prime minister has declared that ‘Italy is a safe country for travel and for tourism, probably safer than many others’. His words do not inspire confidence. Many people in my Veneto village are worried. I have seen people wearing face masks. People are constantly talking about how anxious they feel.

It is not just the government that could be acting rashly. Many big Veneto employers, including eye-wear manufacturer Luxottica, told their employees to stay away from work this week. The Veneto and Lombardy regions contribute around 25 per cent of Italy’s GDP, and factory closures are already negatively impacting Italy’s stagnant economy. The Milan stock exchange closed 5.4 per cent down on 24 February amid fears of further economic downturn caused by coronavirus-related closures.

The coronavirus needs to be put into perspective. Although it is tragic that 12 people in Italy have died from it since the outbreak in early February, over 200 people have been dying in Italy from the flu and influenza-like illnesses every single day. An unchecked fear of the virus has led to poor decisions and poor management, which could end up being worse than the virus itself.