Brexit does not mean a ‘race to the bottom’

A sovereign UK will be free to set its own rules and standards. 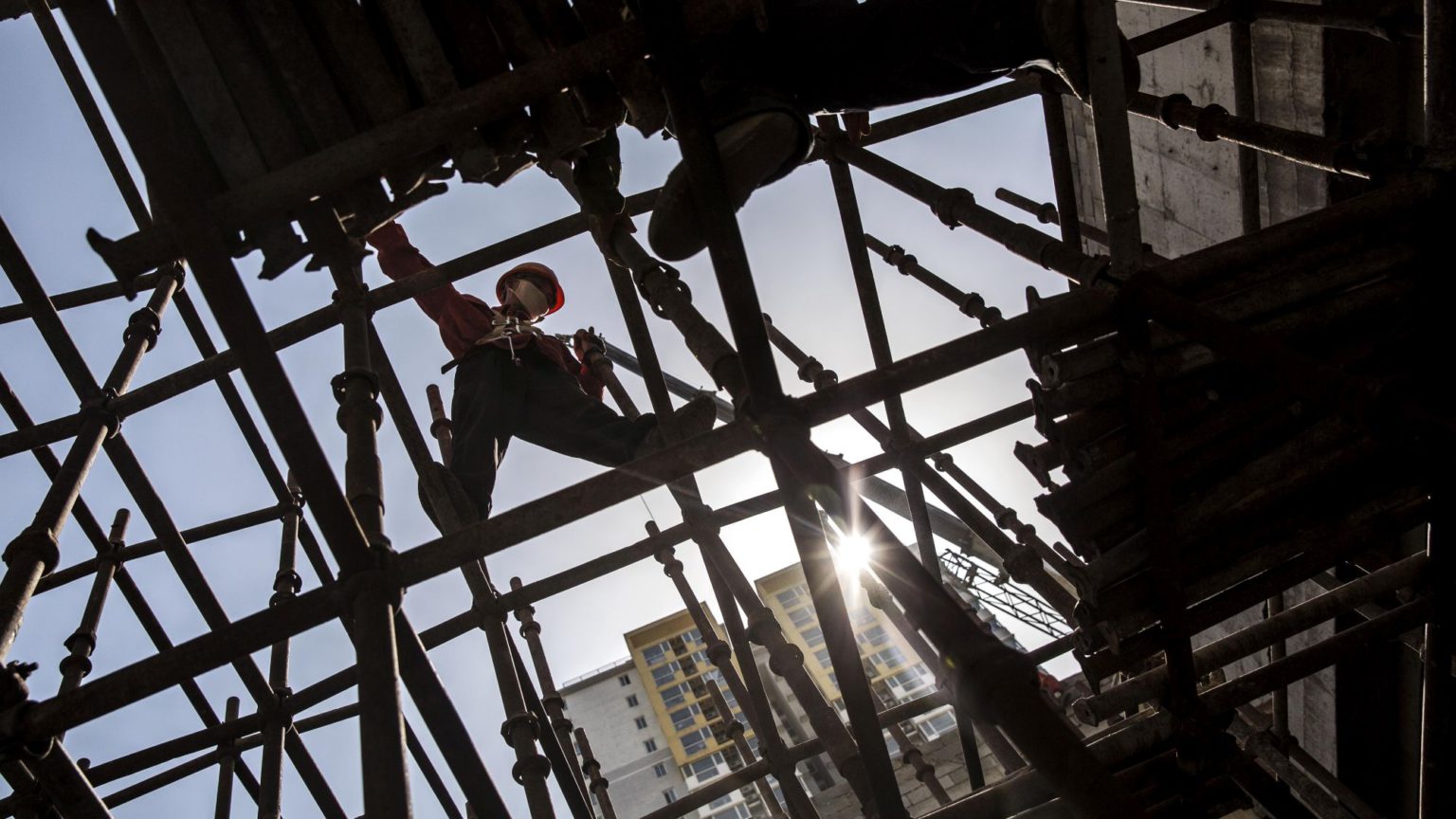 The well-respected construction expert, Geoff Wilkinson, was recently quoted in Architects’ Journal arguing that Brexit could be an opportunity to reform building regulations. ‘With Brexit, we are in the potentially very helpful position of being able to start rewriting whatever rules we want’, he said. ‘Up until now, we have been tied into European standards… we could start to write the codes of practice and regulations that aren’t tied to any one else’s rules.’

This was a very generous comment, all the more so because Wilkinson had stood as a candidate in the 2019 General Election for the Green Party, which had been vocal in its support for a second EU referendum.

Wilkinson is concerned primarily with the prospect of the UK setting stricter standards on carbon reduction, recycling and materials reuse. He is advocating that we might now have the potential – though nothing is guaranteed – to improve environmental standards as we see fit.

Critics of Wilkinson from the world of architecture pointed out that, prior to Brexit, the UK had a hand in creating EU legislation. Therefore, it would be disingenuous to point fingers at the EU’s standards. Critics also noted that there was nothing stopping the UK from exceeding the EU’s minimum standards even as an EU member. Leaving the EU will not lead to improvements, they argued. Rather, almost by definition, it will lead to a terminal decline in standards. In this scenario, Brexit is portrayed as an inexorable race to the bottom.

It is true that the British government, alongside thousands of UK civil servants and business representatives, is regularly in consultation about harmonised European standards. The British Standards Institute (BSI), the UK’s national standards body, notes that ‘95 per cent of BSI’s work is on international and European standards’.

Indeed, in many respects, the UK government is keen to rely on EU standards as a way of excusing its own hand in writing many of them. Undoubtedly, UK politicians have scapegoated the EU by wilfully outsourcing all manner of decisions to Brussels and then blaming it when things go wrong. A low point was reached when the Daily Express ran a story blaming EU regulations for the Grenfell tragedy. One simple gain of leaving the EU’s regulatory and standards framework is that it removes EU interference as an excuse for bad decisions. Brexit was an expression of autonomy and self-determination. Britain must now propose and defend its standards-setting and regulatory record on its own terms.

Although the EU boasts of ‘harmonising’ regulations among its member states, the bureaucratic machinery that agrees standards across the EU is competitive rather than harmonious. The BSI fights with Germany’s Deutsches Institut für Normung, France’s Association Française de Normalisation and other national regulatory bodies. Each wants their own nation’s standards to be pre-eminent. These institutions spend months, years and huge sums of money to get the EU to agree which standards will be supreme in a given sector. Until 31 January 2020, the UK had just seven per cent of the vote in this process.

The fundamental objective of harmonised regulatory standards is to make international trade easier to conduct within EU member states. If all manufacturers and suppliers have the same benchmarks of quality, then international business knows what it is getting. This minimises the additional costs of proving compliance with otherwise independent national standards.

But standardisation also acts, in many circumstances, as a non-tariff barrier on wider international trade. Non-compliance is used to block entry to the EU market and to shield European businesses from competitive rivals.

The UK will maintain trade with the EU after Brexit, and the standards our exports are expected to meet will be negotiated in the year ahead as part of a free-trade agreement. The UK can also decide the standards of goods it is willing to import from beyond the EU. These standards could be weaker, stricter or stay as they are.

The point is that it now becomes our choice. Even if we chose to harmonise certain rules with Europe, this would be part of a discussion with allies and the decision to implement these rules will have been sovereign.

Thanks to Brexit, standards and regulations are now part of a political and not simply a financial, business or technocratic discussion. If it turns out that the UK is selling out on standards and ripping up good-practice guidance, then we can oppose and reject such a political direction at the ballot box.

Having fewer or leaner regulations is seen by many as a euphemism for a deregulated race to the bottom. But fewer, simpler or looser standards doesn’t necessarily mean being more cavalier – indeed, it could mean having more efficient and thorough rules.

Nothing is guaranteed. But now that democracy has been reinvigorated, we are better able to hold the government’s feet to the fire on all matters. Having an open discussion about what rules we need on trade, employment, products or the environment can only be a good thing.

Austin Williams is director of the Future Cities Project and has just returned from a research trip to Henan Province. He is the author of China’s Urban Revolution and New Chinese Architecture.