Trump has helped turn America into a tinderbox. 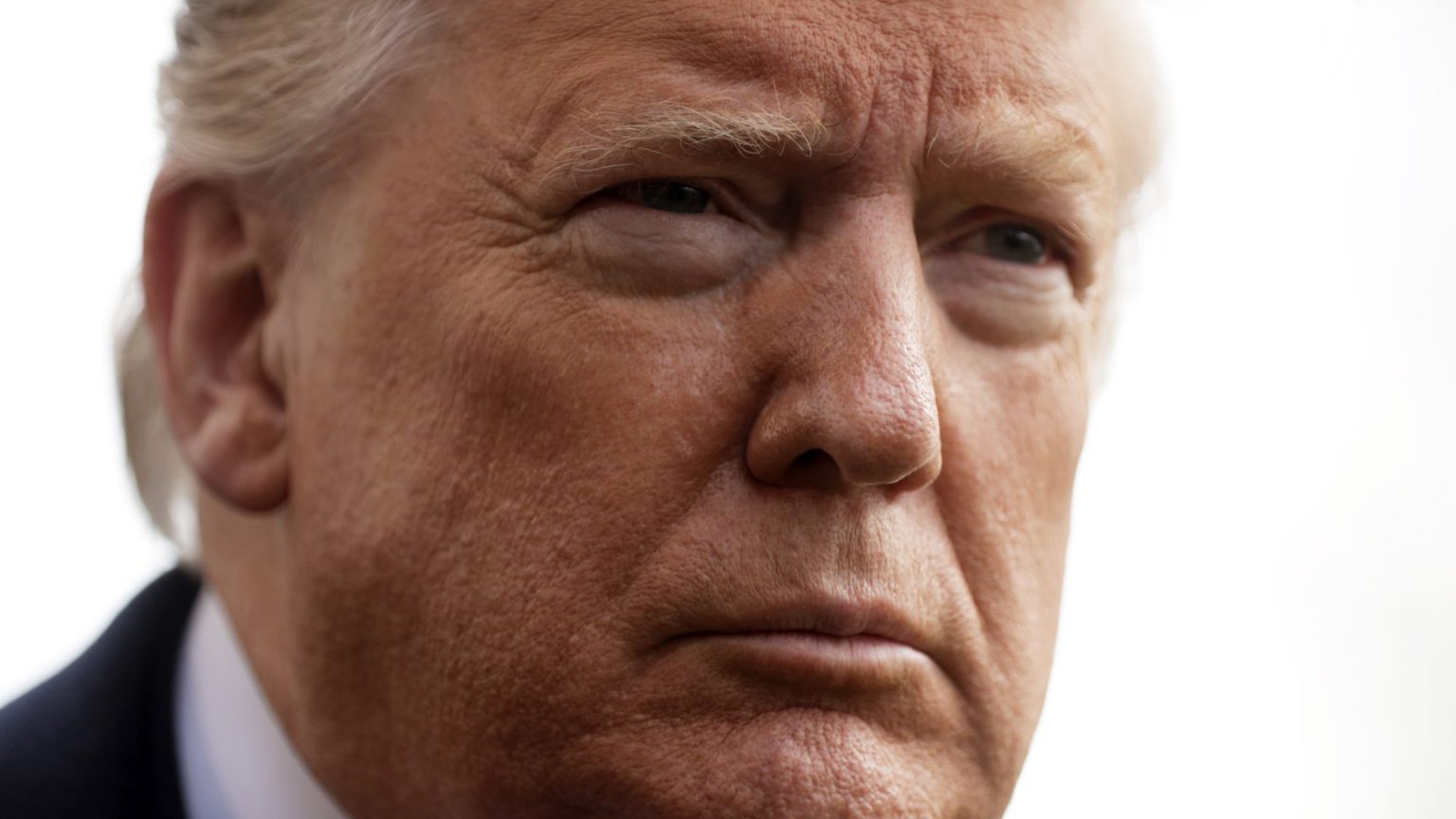 ‘Let the American people decide’, impeachment critics proclaimed, including those Republicans who acknowledged what practically every member of Congress knew – that the president wrongly (and probably illegally) withheld congressionally approved military aid from Ukraine in an effort to extort dirt on his 2020 political opponent, Joe Biden. On the surface, it seemed like a democratic excuse for inaction, but when politicians invoke ‘the American people’, you should always ask ‘which American people?’, especially in our excessively tribal times.

Numerous polls consistently showed ‘the people’ evenly split between support and opposition to impeachment, mainly according to their partisan affiliations, of course. So, when Republican impeachment opponents insisted on letting the people decide Trump’s fate in November, what they meant was let half the people (mostly Republican) decide. The other half, mostly Democratic, had already decided: they wanted him impeached. The Constitution, after all, contemplates impeaching a president in either term for gross abuses of power.

Besides, ‘the American people’ don’t necessarily decide presidential elections, if by ‘the people’ we mean a majority of voters. Sometimes small numbers of people in a handful of states decide. Fewer than half of all voters gave Trump his first term, when Hillary Clinton lost the essential Electoral College election after winning three million more popular votes. In 2000 and 2016 the majority lost, and the minority decided.

No one knows what will happen in 2020. Will our mob boss president of perpetual grievance be helped, hurt, or affected indifferently by his impeachment? It’s too soon to tell, partly because we don’t know how much additional evidence of presidential abuses or crimes will emerge in the coming months, or how the small but crucial number of swing voters in a three or four decisive states will react to it. Will the thugs that Trump and his fixer, Rudy Giuliani, employed to ‘take out’ America’s ambassador to Ukraine and smear the Bidens reveal damning documentary evidence of their scheme? Are there tapes? Will Trump successfully suppress former national security adviser John Bolton’s forthcoming book, and if it presents strong evidence that the president shot someone on Fifth Avenue will his followers care? Maybe not, but no one knows for sure.

Nor do we know how swing voters will react to Trump’s anti-religious rant at what was previously an unfailingly civil, nonpartisan national prayer breakfast. This year, Trump used the occasion to mock the faiths of Nancy Pelosi and Mitt Romney, after dismissing the lessons of the Sermon on the Mount. What will swing voters think about his vituperative White House campaign rally and vengeful, banana-republic crusade to prosecute or otherwise retaliate against his critics and opponents? Will they ignore, excuse or applaud his division of Americans into one group of ‘good’ people, who unfailingly support, praise and even revere him, and another group of ‘terrible, evil’ people who criticise or oppose him? Who knows?

Here’s what we do know: the 2020 election results will be suspect, tainted by voting-machine failures, manual-count disputes, and voter suppression in the form of onerous ID laws, reduced early-voting hours, or impossibly long lines on election day. Maybe insecure state-election systems will be hacked. Maybe reliable results will be placed in doubt by false claims of hacking or vote-tampering. Any or all of these problems, reflecting either incompetence or malevolence, will confirm and increase existing mistrust of our electoral system, some warranted, some the rancid fruit of propaganda campaigns.

Disinformation, conspiracy theories and outright lies will dominate election season. In the midst of them, facts will be quite difficult to discern and will matter less than what people hear from sources that are, or seem to be, on their side. Russian propaganda will continue to exploit our cultural and political divisions, through a ‘covert’, ongoing social-media campaign, employing ‘fictional personas, bots, social-media postings and disinformation’, FBI director Christopher Wray recently told Congress.

But Russian disinformation may simply be an add-on to what the Atlantic reports will be Trump’s ‘billion-dollar disinformation campaign to re-elect the president’. In a chilling exposé of what we can expect in the coming year, McKay Coppins writes that ‘a dystopian picture of the General Election comes into view – one shaped by coordinated bot attacks, Potemkin local-news sites, micro-targeted fearmongering, and anonymous mass texting. Both parties will have these tools at their disposal. But in the hands of a president who lies constantly, who traffics in conspiracy theories, and who readily manipulates the levers of government for his own gain, their potential to wreak havoc is enormous.’

Coppins describes ‘a strategy that has been deployed by illiberal political leaders around the world. Rather than shutting down dissenting voices, these leaders have learned to harness the democratising power of social media for their own purposes – jamming the signals, sowing confusion. They no longer need to silence the dissident shouting in the streets; they can use a megaphone to drown him out. Scholars have a name for this “censorship through noise”.’

You don’t have to believe that voters are stupid to expect critical numbers of them to be swayed by the noise. Whether smart or stupid, educated or uneducated, right- or left-wing, our perceptions of reality are shaped by what we hear from sources that seem to share our values or biases, and from people we respect or with whom we identify. Moreover, widely disseminated fictions successfully obscure actual facts. Don’t believe what your mother may have told you about the perils of lying. It’s a most effective political strategy, especially these days, when so many voters get their ‘news’ from social media. The tangled web that lying weaves successfully obscures the truth, which few people, right or left, have the time, energy or means to ferret out. Instead, they’ll credit the version of reality they hear from sources they trust, or simply want to believe.

And while some are taken in by lies, others embrace them knowingly, as weapons of political and cultural war. Some do so sanctimoniously, in the belief that virtue and justice lie in a victory for their side.

What else do we know? If results show that Trump has lost, he will challenge them and, perhaps, refuse to leave office, with the support of congressional Republicans, some of whom may follow suit and refuse to step down if results are against them. Democrats may challenge results that show Trump retaining office. In any case, we should be prepared for either a violent transfer or refusal to transfer power.

It is hardly unthinkable. Americans have endured periods of political violence before, most recently during 20th-century civil-rights and anti-war movements. Some protesters engaged in violence, many more braved the violence inflicted by brutally repressive policing. Today, when an enraged, vindictive president exploits and exacerbates our divisions and (unchecked by Congress) believes he enjoys absolute power, violence seems almost inevitable. What’s the state of our union? It’s a tinderbox.