Why has the US raised the smoking age? 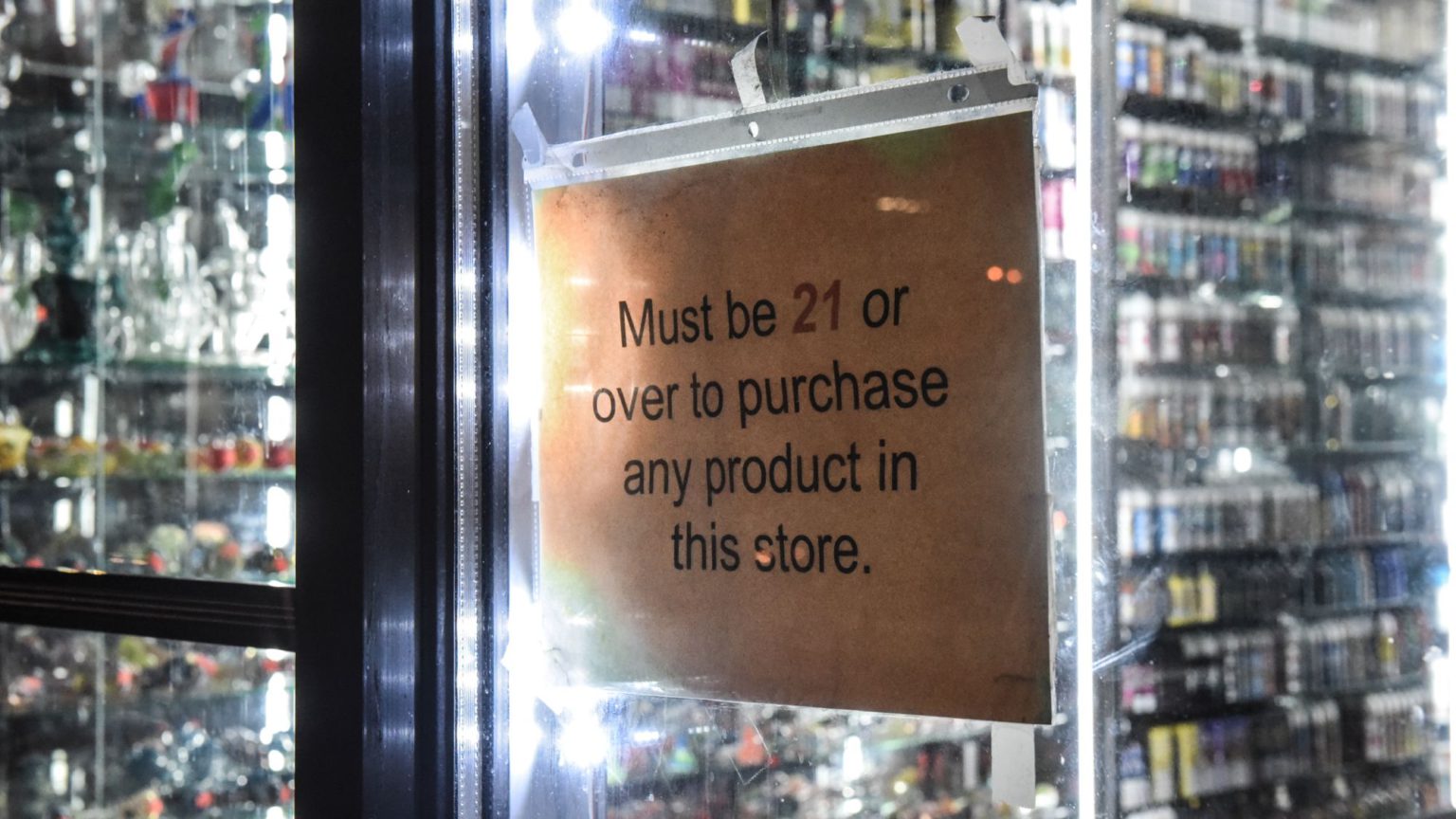 Amid the political circus of Donald Trump’s impeachment, the US Congress passed a law raising the minimum age to purchase tobacco to 21, as part of its latest spending bill. Shortly before Christmas, Trump signed the bill into law, and the sale of all tobacco products to people under the age of 21 in the US became illegal.

Supporters of the bill argued that raising the age at which you can buy tobacco products will reduce their use by young Americans. And they are probably correct. But the criminal-justice implications may disproportionately outweigh any public-health gains.

The new tobacco age hike will likely mean that millions of young Americans will now receive criminal records unnecessarily. That is certainly what has happened in relation to alcohol criminalisation. According to the Department of Justice, the 18-to-20 age group endures eight times the amount of ‘liquor law’ arrests than the 21-to-24 age group do. This disparity has doubled since the alcohol age limit was raised to 21 nationwide in 1984. And this is not because underage Americans drink more than other adults. Federal data show that they actually tend to drink and binge much less than almost all other young adult age groups. Rather, they’re arrested simply because it’s illegal for them to possess alcohol. Now the US risks promoting the same overzealous police approach for tobacco users.

It is also highly likely that people of colour will be disproportionately affected by the raising of the smoking age. Indeed, racial minorities have suffered the most from the alcohol age hike, with black minors 21 per cent more likely to be charged with underage drinking than white minors, despite black minors drinking 36 per cent less than white minors. As is always the case, prohibition hurts the marginalised the most.

In any case, the tobacco bill was completely unnecessary. According to the Monitoring the Future Survey, conducted by the University of Michigan, just 5.8 per cent of high-schoolers are now smoking, this is the lowest level in American history.

This can partly be explained by a corresponding rise in youth vaping, which, according to New York University, primarily consists of current or past cigarette smokers switching to e-cigarettes. But this is still a good thing: e-cigarettes are at least 95 per cent healthier than conventional cigarettes, according to Public Health England.

Almost all of the trends suggest that tobacco has never posed less of a threat to public health in the US. But then tobacco controllers’ actions are never motivated by mere health concerns. They are driven by a dream of prohibition. If they could, they would make tobacco products completely illegal. Alex Azar, the Department of Health and Human Services secretary, Scott Gottlieb, the former Food and Drug Administration (FDA) commissioner, and Stanton Glantz, an FDA-funded tobacco researcher, have all proposed reducing nicotine in cigarettes to ‘non-addictive’ levels – effectively making cigarettes illegal. The surgeon general’s report on smoking even endorses ‘endgame strategies’, including prohibitions on entire categories of tobacco products.

Such broad bans are hopefully political non-starters. But whenever there is an opportunity to move closer to complete prohibition, controllers seize the moment. As President William Howard Taft famously said, ‘No tendency is quite so strong in human nature as the desire to lay down rules of conduct for other people’.

This tendency is certainly strong in senators Mitch McConnell and Tim Kaine, who co-sponsored the tobacco bill, as well as the members of Congress and the Senate who voted for it. They are all now complicit in unnecessarily criminalising millions of Americans.

Lawmakers still allow 18- to 20-year-olds to be sent to war, but now these same young people can’t buy tobacco products. That’s ridiculous. If any adult of whatever age wants to smoke tobacco without making trouble for anyone else, they should have the freedom to do so. It is not the federal government’s job to criminalise adults for making adult decisions.

Jacob James Rich is a policy analyst at the Reason Foundation and a Young Voices Consumer Freedom Fellow.