Is the ASA run by Mary Whitehouse?

A lingerie ad has been banned for being ‘overly sexualised’. 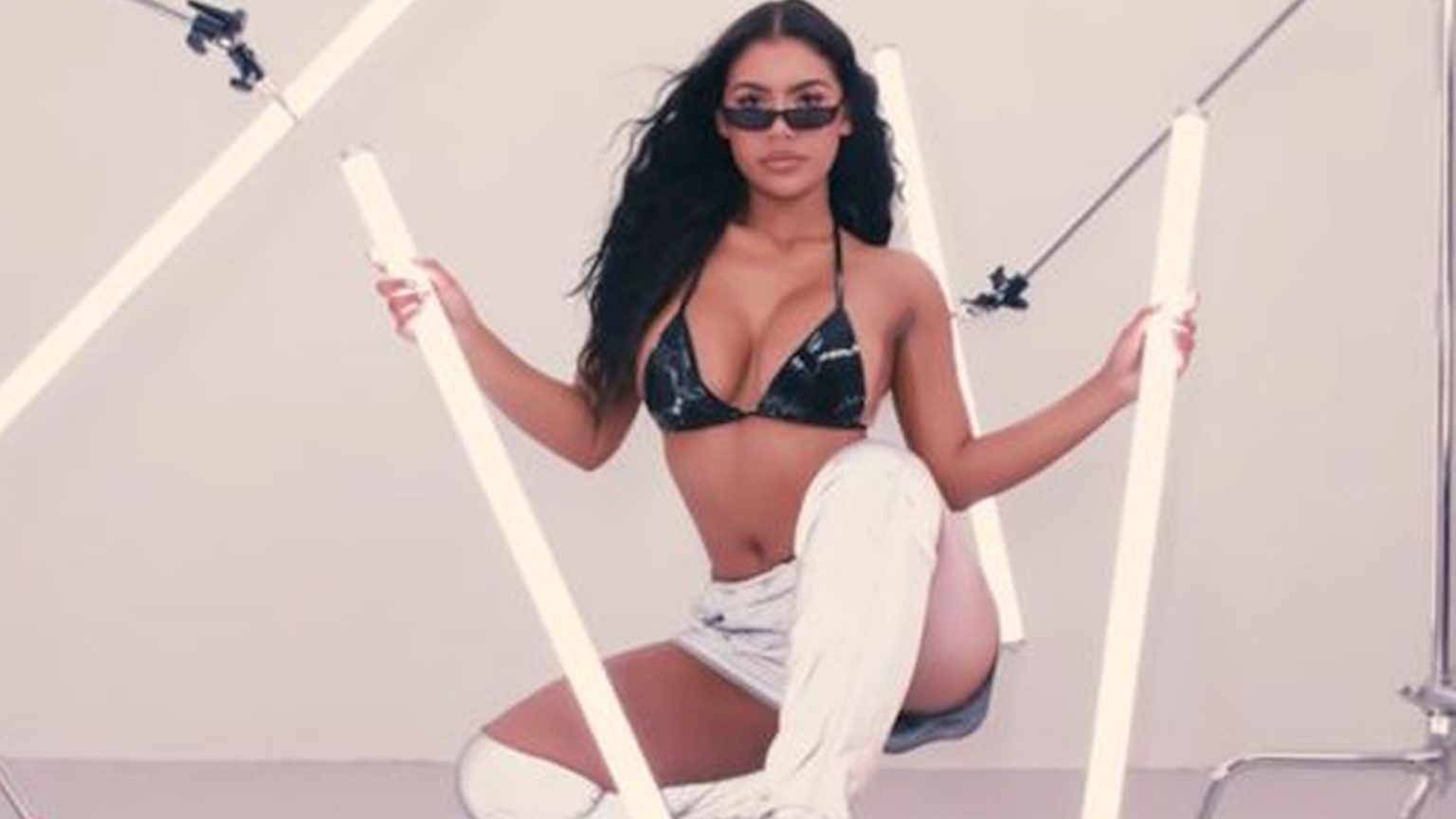 An advert for fashion retailer Pretty Little Things has been banned by the UK Advertising Standards Authority (ASA) for being ‘irresponsible’ and ‘likely to cause offence’.

The ASA has upheld a complaint from a member of the public, arguing that the advert promoted its products in an ‘overly sexualised way’.

According to the BBC, the ad ‘began with a woman looking over her shoulder in a seductive manner wearing black vinyl, high-waisted chaps-style knickers. It then showed other scantily clad women in seductive or “highly sexualised” poses, including one wearing a transparent mesh bodysuit’.

In 2017, an ad by the same company was banned by the ASA for portraying a model in a ‘sexually suggestive’ manner.

Pass the smelling salts! Sex has been a prominent feature of advertising since at least the 1950s – particularly when it comes to fashion. What’s more, the product itself is inherently sexual. If ‘lingerie’ were de-sexualised it would surely just be underwear.

The ASA should of course tackle advertisers who make misleading claims. But it is increasingly acting as the nation’s moral guardian. In recent years, it has started banning ads that promote ‘harmful gender stereotypes’, even though many of the ads it has censored have been totally harmless:

The ASA’s regime of ‘feminist’ censorship has a great deal in common with the puritanism of old. Mary Whitehouse would be proud.