The offencerati just got a book tour cancelled 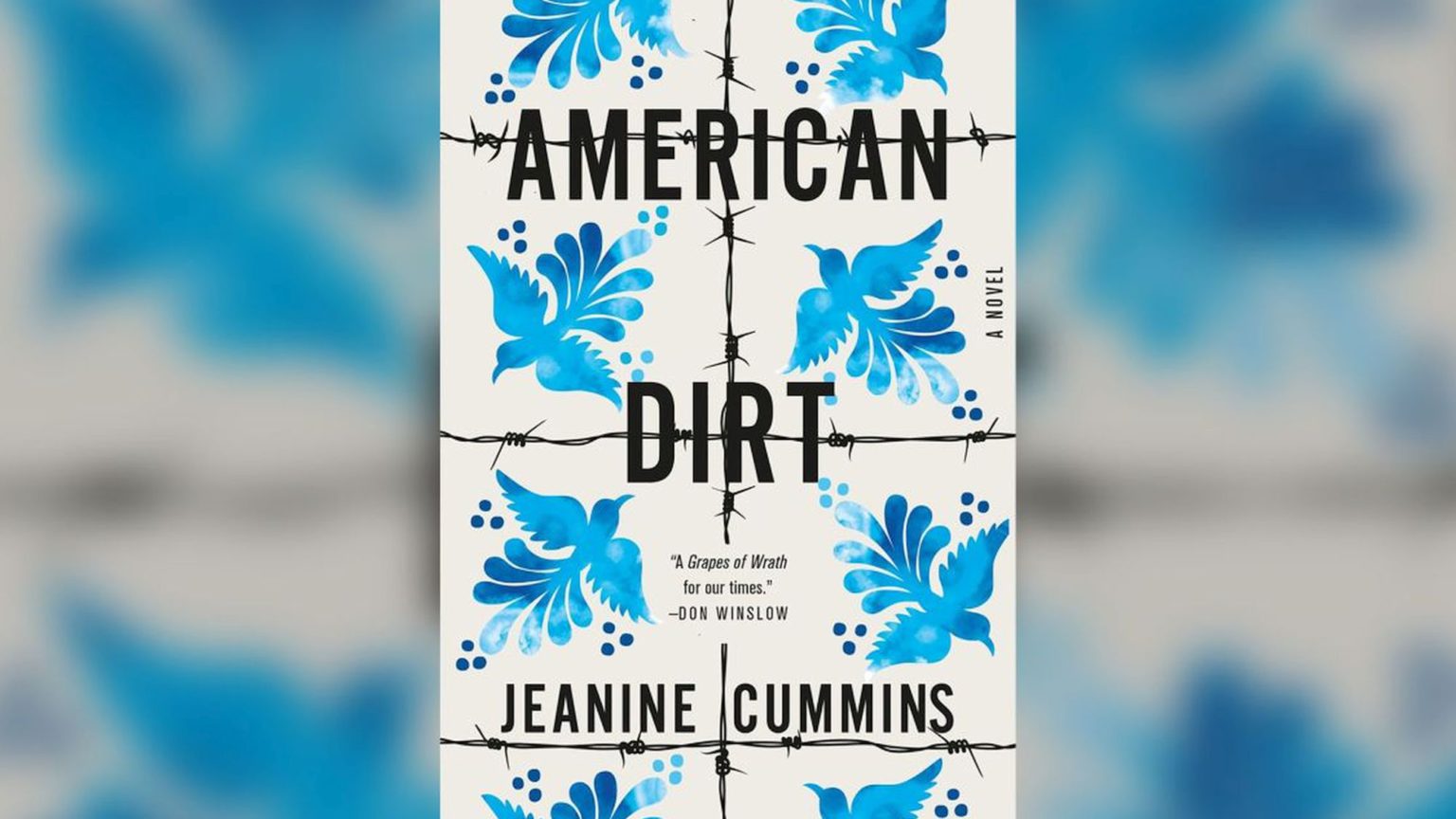 Next time someone tells you ‘cancel culture’ is just a shtick people engage in on social media, point them in the direction of American Dirt. The new novel by American author Jeanine Cummins tells the story of a Mexican mother and her young son fleeing to the US border. It had already won plaudits, and was selected to be part of Oprah Winfrey’s book club, when it sparked the ire of the offencerati.

‘As a Mexican immigrant, who was undocumented, I can say with authority that this book is a harmful, stereotypical, damaging representation of our experiences’, said Mexican-American author Julissa Arce Raya: ‘Please listen to us when we tell you, this book isn’t it.’ David Bowles, a Mexican-American author and translator, similarly wrote in a Medium post that Cummins was ‘erasing authentic voices to sell an inaccurate cultural appropriation for millions’.

#Americandirt is now an @oprahsbookclub selection. As a Mexican immigrant, who was undocumented, I can say with authority that this book is a harmful, stereotypical, damaging representation of our experiences. Please listen to us when we tell you, this book isn’t it.

Author Roxane Gay also waded in: ‘It’s frustrating to see a book like this elevated by Oprah because it legitimises and normalises flawed and patronising and wrong-minded thinking about the border and those who cross it.’ Actress Salma Hayek even apologised for originally promoting the book, admitting she hadn’t actually read it.

The general message of all this is that Cummins – who is of Irish and Puerto Rican descent – has botched her depiction of Mexican immigrants, and that her publisher, Flatiron Books, was insensitive and wrong to present it as a seminal book on the subject.

Now, citing safety concerns, Flatiron has cancelled the rest of Cummins’ tour. Instead, the Guardian reports, it will be putting on ‘town-hall style events, where the author will be joined by “some of the groups who have raised objections to the book”’ – as if she has committed some great wrong and needs to make amends with those she upset.

This is crackers. People are well within their right to call American Dirt crap or stereotypical or whatever (though one suspects it’s not half as morally suspect as people are making out). But to condemn it in the way that these other authors have is ridiculous. Plus, they knew what they were doing. The aim here was not to criticise this book, but to delegitimise it. Meanwhile, the publishers should have had the courage to press on as best they could, rather than give in to mob veto.

This is all part of the ongoing battle over who can and can’t depict minority characters in art – a boneheaded discussion that has haunted the world of art and culture for years now. Those who cry ‘cultural appropriation’ at authors like Cummins for straying from their ‘lane’ are essentially trying to segment art down racial lines. This is ugly and philistine, and authors and publishers need to stand up to it.

Interestingly, Cummins seemed to see this backlash coming. At an earlier stop on her book tour, she said she ‘lived in fear of this moment, of being called to account for myself’, but that ‘in the end, the people who I met along the way, the migrants who I spoke to, the people who have put themselves in harm’s way to protect vulnerable people, they showed me what real courage looks like. They made me recognise my own cowardice.’

We would all do well to be a little braver in the face of the new book-burners.