Why young and old people need to mix

Elderly people live increasingly isolated lives, and that is bad for everyone. 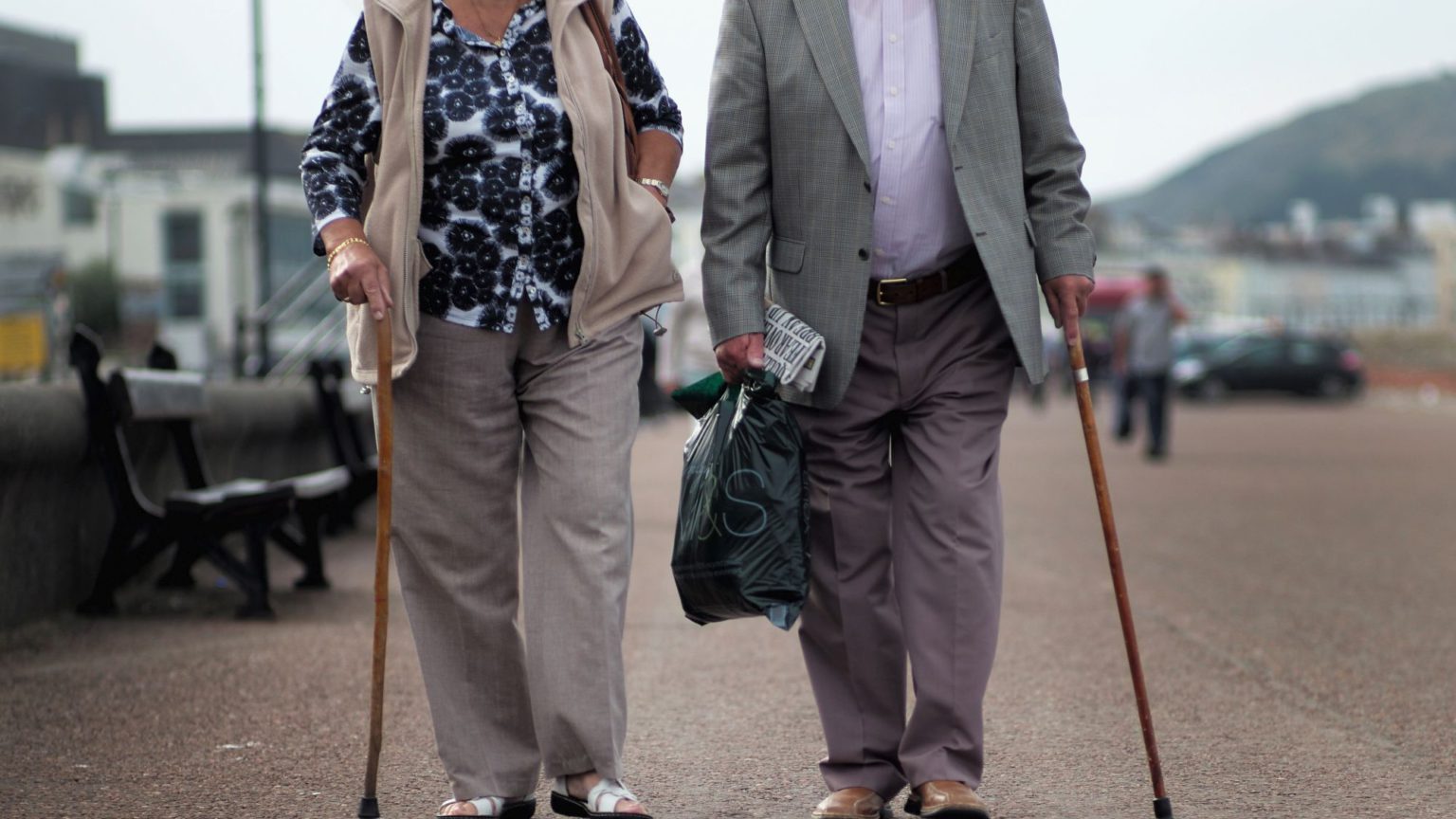 A few years ago, when I visited a well-known music venue in Nashville, Tennessee, I was struck by a feeling that there was something unusual going on in this place. It took a few minutes before I realised what was special about the venue: it was jam-packed with people drinking and having a great time but unlike in most places in the Western world, especially in the UK, this was a generationally mixed crowd. Elderly people in their 60s and 70s were sitting alongside teenagers. It almost felt like a big family event.

My evening in Nashville stood out because I had become accustomed to going out in the evenings to spaces where young people are conspicuous by their absence. Such generational ghettoisation has become the norm in the UK, as highlighted in a report published this week by the advocacy group United for All Ages. The report claims that Britain is one of the world’s most age-segregated countries, concluding that ‘people of different ages are unlikely to mix with each other outside their own families’. It asserts that this ‘age apartheid’ intensifies existing divisions in communities.

While the claim that Britain is one of the world’s most age-segregated countries lacks firm empirical evidence to back it up, there is considerable anecdotal evidence to show that the elderly have indeed become ghettoised, and often have little contact with the younger generation.

Back in 1997, I carried out a pilot research project that looked into the connections between older generations and young people in Swale in East Kent (1). Our elderly respondents said they felt an intense sense of cultural distance from young people. Many of them were uncertain about how young people would treat them in public spaces. Some said they often cross to the other side of the street to avoid passing groups of schoolchildren. A significant proportion of them believed they could no longer command the respect of young people, and as a result were anxious about going into public spaces in the evening.

In all this, they were not simply concerned with their physical safety – above all they were worried about the cultural distance that separated them from young people. As a result, they felt ill-equipped to negotiate relationships with children and young people. And they felt like they were becoming strangers in their own communities as a result.

Many of them explained their fears about their own personal security in relation to ‘the times we live in’. Although this research was conducted 23 year ago, the trend towards the breakdown of intergenerational relations has, if anything, become more consolidated.

There are many things influencing this segregation of generations. Throughout the modern world, communities have become fragmented. The most mobile section of society – the young – often tend to leave their family behind, driven by various economic and social factors. But what is distinctive about the Anglosphere in general, and the UK in particular, is the ever-widening cultural distance separating the generations.

In the UK, the elderly are increasingly portrayed as lacking the capacity to make a valuable contribution to community life. Old people are frequently portrayed as out-of-touch individuals with archaic and prejudiced views. This sentiment was widely promoted in the wake of the Brexit vote, when the elderly were denounced as a reactionary bloc of xenophobic people. Political resentment of the elderly is frequently promoted by champions of the apparently ‘forward-looking’ youth.

The demonisation of elderly people is also striking in the domain of child-rearing. The experience, customs and insights of previous generations are increasingly ignored. Older people are castigated as far too old-fashioned for our modern times. Time and again, mothers and fathers are told that they must not bring up kids in the same way as their parents or grandparents did. From this perspective, grandparents offer a negative model of child-rearing – a moral contrast to the supposedly progressive parenting advocated by 21st-century technocrats. No wonder so many elderly people feel that society does not take them seriously.

So-called experts claim grandparents rely on out-of-date methods that can harm children. In 2013, a report published in the journal Evolutionary Psychology even concluded that grandparents can be a threat to their grandkids’ health. The study, based on a survey of 9,000 UK families, found that one in every three children aged three who were cared for by their grandparents were obese.

The transformation of grandma into a health risk to the children in her care is now a regular theme promoted by parenting experts and researchers. Another report, published in the International Journal of Obesity, claimed that the risk of children becoming obese is 34 per cent higher among those whose grandparents cared for them full time.

The ridiculing of the experience and wisdom of grandparents is symptomatic of a wider tendency to distance the younger generations from the elderly. This comes at a great cost. The cultural isolation of older people undermines the coherence and integrity of community life. Human contact between young and old is essential for forging a dynamic community.

What’s more, demonising elderly people corrodes the authority of adulthood itself. The culture war against older people’s way of life undermines the capacity of the adult world in general to provide guidance to the young. Repairing intergenerational bonds is essential to creating a truly forward-looking community.