The Nazis were not ‘just following orders’ 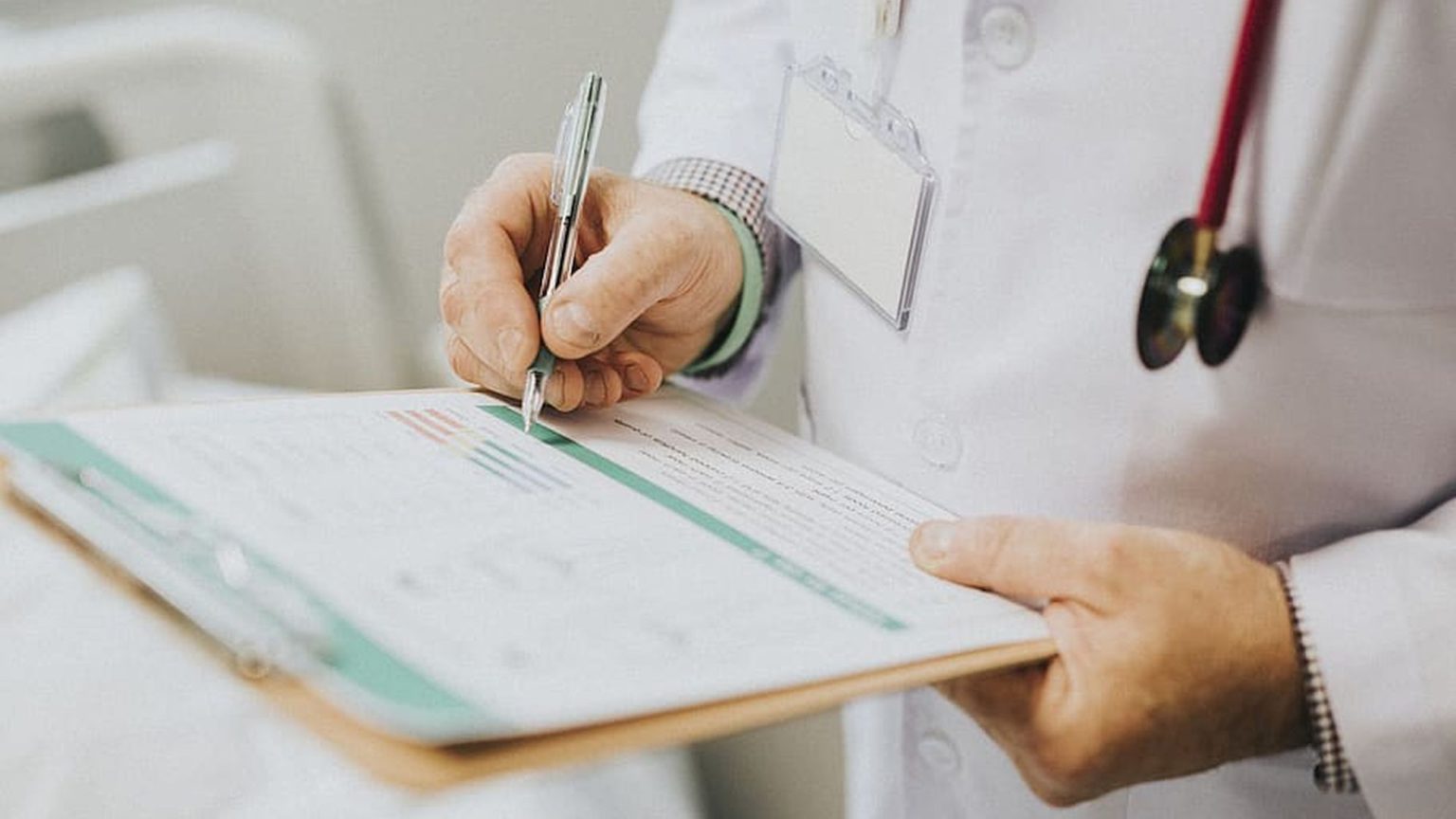 Any student of psychology is likely to be familiar with the Milgram experiments, a series of psychological experiments testing obedience to authority. Carried out at Yale University by psychologist Stanley Milgram and his team in the early 1960s, they were set up to measure the willingness of participants to obey an authority figure, even if what they were asked to do was cruel and immoral.

The participants were told that they were taking part in an experiment about learning. They were asked to deliver increasingly powerful electric shocks to another person whenever he got an answer wrong during a memory test. The shocks were not real, but the participants did not know this. The ‘tester’ wore a laboratory coat to make him appear as an authority figure. When the tester asked a participant to administer higher levels of electric shock – which, if real, would have been fatal – a high percentage of the subjects fully cooperated with the instructions.

Milgram argued that his study showed the ‘extreme willingness of adults to go to almost any lengths on the command of an authority’. ‘Even when the destructive effects of their work become patently clear, and they are asked to carry out actions incompatible with fundamental standards of morality, relatively few people have the resources needed to resist authority’, he wrote. For Milgram and many others, the experiments showed how ordinary people ‘can become agents in a terrible, destructive process’.

The timing of the experiments is significant. They started three months after the start of the trial of, Adolf Eichmann, a Nazi war criminal. At the time, the defence of many Nazis was that they were ‘just following orders’. The implication was that, in similar circumstances, almost anyone could be compelled by authority figures to commit immoral acts against their fellow humans.

Milgram claimed there was a common psychological process between his laboratory experiments and the horrors of the Holocaust. But this does not quite stack up for a number of reasons. Milgram’s participants were assured in advance that no one would be permanently harmed. The perpetrators of the Holocaust, however, knew exactly the fate of their victims. In addition, there was no dehumanisation of the victims based on race, as there was in Nazi Germany.

Recent research has cast further doubt on the veracity of Milgram’s findings. Gina Perry, author of Behind the Shock Machine: The Untold Story of the Notorious Milgram Experiments, found unpublished data from Milgram’s archives showing that all may not have been as reported.

Perry and her team examined data from 656 post-experiment questionnaires, which asked the subjects to report how much they believed the learner was receiving painful shocks. While Milgram was adamant that his participants had been duped into thinking the experiments were real, according to Perry this was not the case.

Perry found that most of the subjects – 56 per cent – at some point defied the authority figure and refused to continue administering the electric shocks. ‘A significant reason for their refusal to continue was to spare the man pain’, Perry told PsyPost. Those who believed the learner was in pain ‘were two-and-a-half times more likely to defy the experimenter and refuse to give further shocks’. Those who were less successfully convinced that the learner was in pain, however, were more ‘obedient’.

Perry’s findings are significant as they present a challenge to the traditional view of human beings as unthinkingly obedient in relation to authority figures. It also challenges simplistic explanations for events such as the Holocaust. The ‘just following orders’ explanation of the Holocaust depoliticises it, minimising the role of the wider political and social factors and, in particular, of the role of racial thinking. It instead suggests that the potential for mass murder is deep in the human psyche. Perry’s research presents a far more optimistic view of humanity than that of Milgram and his followers.

What’s more, while we may be shaped by society and history, we are also capable of making, and being held responsible for, our own decisions. Perhaps the sociologist C Wright Mills put it best. As he explained in his classic book The Sociological Imagination: ‘Neither the life of an individual nor the history of a society can be understood without understanding both.’