How virtue-signalling defined this decade

Ostentatious ‘goodness’ is now the currency of our age. 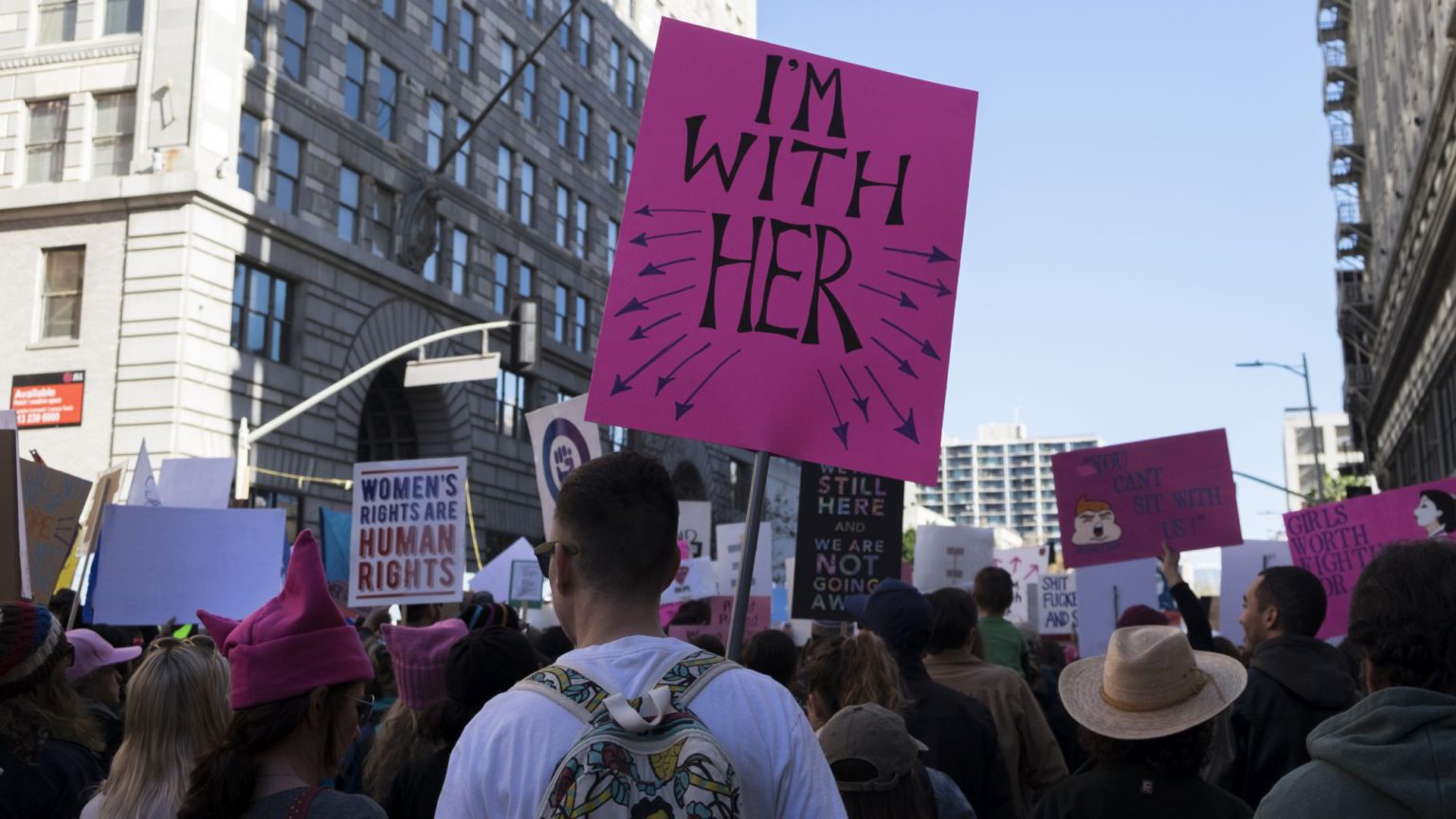 This decade will be remembered for many global social and political developments: the rise of populist movements; a disenchantment with mainstream political parties; increased levels of migration, and consequent antagonism to it; the sharpening of political antagonism in the public sphere; the growth of veganism, and the often connected growth of environmentalism; and a radical re-evaluation of notions of gender and sexuality.

One of the most interesting and influential developments has been the emergence of ‘virtue-signalling’, a phrase coined in 2015 by the British journalist James Bartholomew to denote the habit of expressing fashionable or acceptable opinions to ingratiate oneself with strangers and increase one’s popularity – even if uttered insincerely.

It was the most important development of the 2010s because it helped to shape the debate on all the societal shifts named above. Without the evolution of public virtue-signalling, which evolved in tandem with social media, we wouldn’t hear so much noise today from folks declaring how much they care about women’s rights, gays, the NHS, transsexuals and the environment.

Saying certain words to gain attention and popularity (often from the opposite sex), or to make you appear morally righteous, is nothing new – it’s just that it’s far easier to do now. In his 1871 work, The Descent of Man, Charles Darwin introduced the idea of adaptive traits conferring on animals and humans sexual advantage. He would have recognised virtue-signalling as part of the mating game. In the same century, the German philosopher Friedrich Nietzsche wrote copiously about people who professed to ‘care’ in order to make themselves gain the upper hand. In The Genealogy of Morals (1887), for instance, he denounced ‘that Pharisee tactic of the sick, the loud gesture, whose favourite part is that of “righteous indignation”… this hoarse indignant bark of the sickly dog, the biting, rabid deceit of such “righteous” Pharisees.’

Nietzsche was often fond of writing in a manner that mimicked and referenced the Bible (his father was a Lutheran pastor), especially in Thus Spoke Zarathustra (1883-5). The Pharisees were a religious movement active in the life of Christ, and are denounced in all four gospels of the New Testament for their greed, ostentatious religiosity and, well, virtue-signalling. Most witheringly, in Matthew 6:5, Jesus says of them: ‘And when thou prayest, thou shalt not be as the hypocrites are: for they love to pray standing in the synagogues and in the corners of the streets, that they may be seen [by] men.’

Just as Nietzsche wasn’t quite the ‘Antichrist’ he professed to be, the Jesus of the New Testament wasn’t the proto-hippy do-gooder who went around saying everyone should only be really nice to each other. He could spot dubious displays of morality long before it became the most useful cliché of this decade. He denounced virtue-signalling centuries before we did.

Why Die Hard is the perfect Christmas film

At this time of year we are subjected to Christmas films on television: Scrooge, It’s a Wonderful Life, Miracle on 34th Street, Home Alone, Elf, Love Actually, and so on. We all have our favourites. For my money, it’s Die Hard (1988).

The film is perfect Christmas viewing. John McClane (Bruce Willis) is a classic American cop of detective lore: slightly lost with a broken marriage, smoking too much, too trigger-happy, but with a human heart and true righteousness on his side. He really does want to kill the baddies and save the innocents.

Alan Rickman as Hans Gruber is similarly ideal, a German played by an Englishman (two evil accents in one man). Elsewhere, we have a sympathetic beat cop, corrupt Feds and an unctuous television journalist who gets his comeuppance.

Die Hard is a violent action film featuring very little realistic violence – most baddies are shot dead without shedding any blood. In this, it’s more like a comic book.

It’s a Christmas film that you can watch any time of year, the festival itself playing only a perfunctory role. It has emotion without being schmaltzy. And most of all, it has loads of explosions.

The year ahead with Mystic Dave

January: Having been given a book token for Christmas, Jeremy Corbyn ventures into his local Waterstones to buy a book. ‘Hello? I understand that you sell what I understand are called books? I would like one, please.’ ‘What book would you like?’, replies the attendant. ‘A red one, please. And with pictures.’

February: Michel Barnier delivers a speech urging tolerance and understanding between the EU and the UK: ‘All we ask for is cooperation, teamwork and unity. If the UK doesn’t agree and once again issues the usual fugue of whining and complaint, it will be destroyed piece by piece, man, woman and child. Shall I be plain? I wish these bastards dead. Blood! Blood! Blood!’

April: Shooting begins for Star Wars 10, featuring gay Ewoks and trans Stormtroopers. An intergalactic war ensues over who are the ‘real’ victims.

May: Television’s smash hit this spring is Channel 5’s The Boy With a Bum for a Face.

June: The UK and the US lower their voting age to the moment of conception. ‘Ageism is simply no longer tolerated in the year 2020’, says one campaigner

August: The film Downton Abbey II gets a lukewarm response, with the audience pointing out that the Austin Eight didn’t go into production until 1939. Other glaring anachronisms include Mr Carson the butler wearing a digital watch, a Commodore 64 in the stately reading room, and the entire film being set on the International Space Station.

September: Breathairianism, the new fad diet in which people eat and drink nothing, sweeps the globe.

November: An undiscovered manuscript by Friedrich Nietzsche is discovered, entitled: Beware the Below-Men: Why I really don’t like commuting on the subway. I hate their herd mentality. I really do.

December: Greta Thunberg’s cousin, Anna, currently in the womb, is named by Time magazine as fetus of the year.