Puberty blockers. Breast binding. Gender-reassignment surgery. We are submitting women and girls to a cruel experiment. 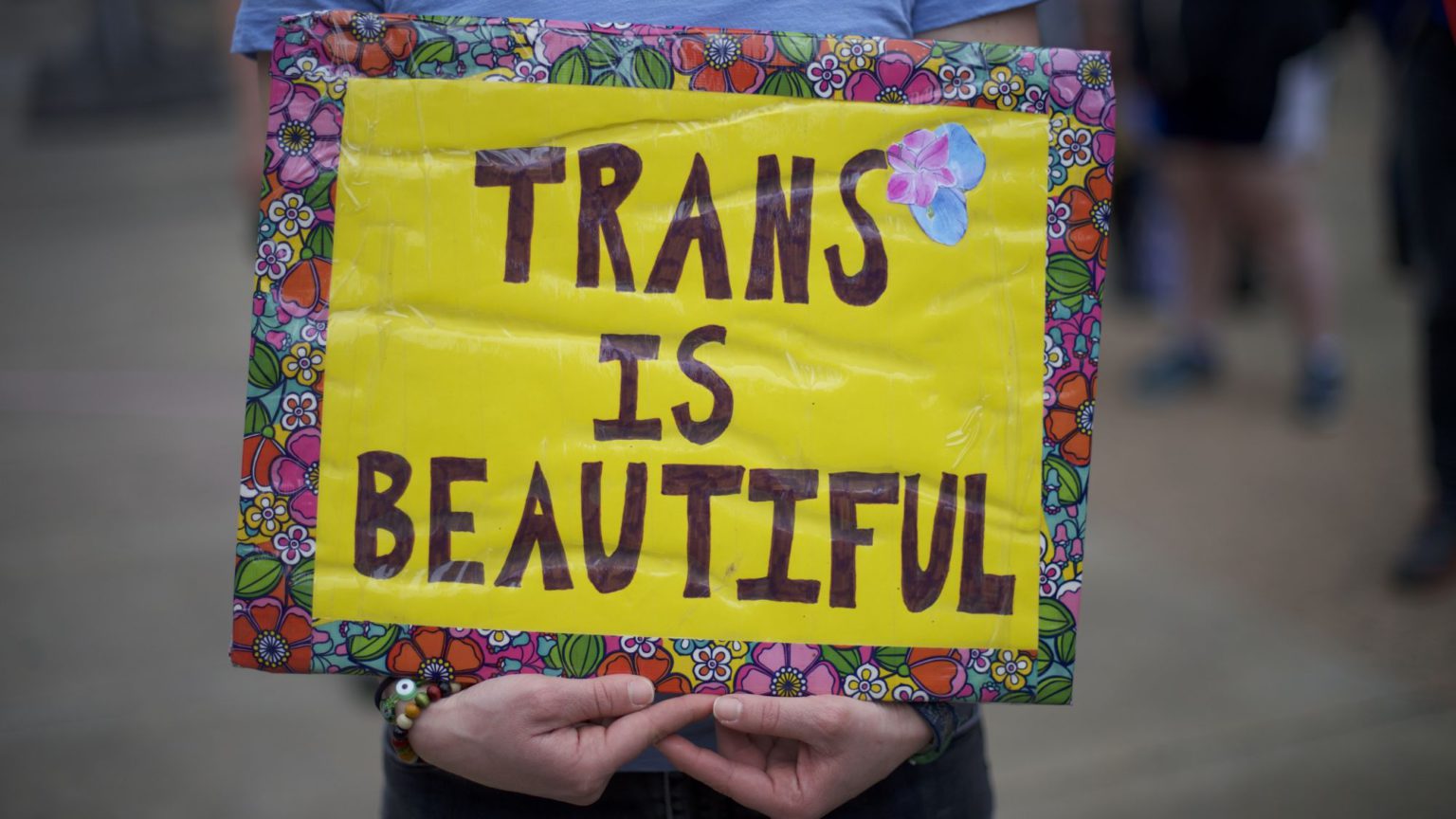 The British government is robust in condemning the violence inflicted on women and girls across Africa, the Middle East and Asia, where female genital mutilation (FGM) is practised. But the claim that it takes a ‘zero-tolerance approach to all types of FGM’ is open to challenge. The NHS puts some children who identify as transgender on a medical pathway that can ultimately lead to sex-reassignment surgery, which of course necessitates the mutilation of their genitalia.

FGM was made illegal in Britain in 1985. Since then, successive governments have tightened the law to give ever more protection to women and girls, most recently in the 2015 Serious Crime Act. This included a new offence of failing to protect a girl under 16 from FGM, and the introduction of FGM Protection Orders. By March last year, 220 such orders had been issued, according to a House of Commons Briefing Paper.

Every branch of government is in accord about FGM. The Home Office says it is ‘a form of child abuse and violence against women’. The NHS echoes this: FGM is ‘illegal in the UK and is child abuse’. According to the Department for International Development (DfID), ‘It is a form of violence against women and girls, a human-rights violation, and it can result in a lifetime of physical, psychological and emotional suffering’. In April, DfID committed £35million over the next five years to support an Africa-led initiative to end FGM.

But closer to home, the government appears to be entirely complicit in a different form of genital mutilation, in the form of gender-reassignment treatments, pathways and surgery. Though these may pose a far less immediate physical threat to someone’s physical wellbeing than FGM, they still have the potential to destroy young people’s lives.

There are eight NHS Gender Identity Clinics offering transgender health services in relation to gender dysphoria or gender reassignment (ie, surgery). The Gender Identity Development Service (GIDS), run by the Tavistock and Portman NHS Foundation Trust, is a specialist clinic for children who have difficulties with their gender identity. GIDS and its regional satellites do not offer patients reassignment surgery, which is illegal for those under 18. But it will ‘discuss a referral to adult services well in advance of [patients] turning 18’. GIDS stresses that all its patients are treated individually ‘with no preference or expectation for the pathway or outcome they may follow’. But exactly how many former GIDS patients have opted for reassignment surgery is hard to measure: neither the public nor private sector are particularly transparent on this point.

The mixed messages we give out concerning genital mutilation and teenagers – sex reassignment surgery, good; FGM, bad – are echoed by our conflicted stance over prescribing drugs to young people who identify as trans.

The ethics of drug trials in less developed parts of the world have long been a concern in the West, perhaps best captured by the John le Carré novel, The Constant Gardener. Many in the West are uneasy about the global poor being human guinea pigs for Big Pharma. Participants in clinical trials for new drugs are easy to find in, say, Sub-Saharan Africa, but question marks remain about whether poverty-stricken and often illiterate people can provide a level of informed consent with which we are comfortable.

But while we wring our hands over the exploitation of patients overseas, closer to home we seem happy that children are being prescribed puberty-blockers and cross-sex hormones. The NHS states that patients under the age of 16 can give their consent to treatment provided ‘they’re believed to have enough intelligence, competence and understanding to fully appreciate what’s involved in their treatment’.

How far anyone fully appreciates what is involved in the treatment of minors prescribed puberty-blockers and cross-sex hormones is open to question. Both GIDS and the NHS acknowledge that the research evidence about these drugs’ long-term impact is limited. And what we do know is deeply concerning. As GIDS says on its website, it does not know whether or not a puberty-blocker ‘alters the course of adolescent brain development’, while admitting that ‘cross-sex hormones will cause some irreversible changes to the body’. The NHS flags up possible risks to fertility. Hormone treatment is neither without risk nor an exact science, as those women taking hormone-replacement therapy or drugs to boost their fertility will attest. Would we endorse Big Pharma playing hormone roulette with children in Africa?

The United Nations has sought to outlaw breast ironing, which affects an estimated 3.8million girls in West Africa, mainly in Cameroon. Like the breast binding favoured by some gender-dysphoric teenage girls in Britain, breast ironing seeks to suppress or reverse breast development. While binding is hardly as drastic as ironing, its effects include constricted breathing, pain and possible tissue damage. Breast ironing is perceived as a means of protecting girls from sexual predation. Here, breast binding is often perceived by trans teens as a short-term alternative to a mastectomy.

In the past few years, awareness of trans issues has grown in Britain, not least thanks to vigorous advocacy by LGBT pressure groups. Simultaneously, the number of referrals to GIDS has soared, up from 678 in the financial year 2014/15 to 2,590 in 2018/19. Of those 2018/19 referrals, around 10 per cent were aged three to 10. More than 1,000 were aged 14 and 15. And whereas transgenderism in adults is often thought of as male-to-female, two-thirds of the children and young people referred to GIDS that year were ‘assigned female at birth’.

As much as it is unpalatable to some members of the trans community, who are swift to cry ‘transphobia’ in a bid to block debate, it is legitimate to raise questions about transgenderism and minors. Why do a disproportionate number of girls suffer gender dysphoria? Does social contagion and peer pressure have a role to play? Could the girls actually be body dysmorphic rather than gender dysphoric? Is identifying as trans the new anorexia?

Offering a caring, supportive environment for troubled children, GIDS appears a victim of its own success. Have minors been fast-tracked on to an irreversible medical pathway in part in response to the service’s overwhelming caseload, as former staff members have claimed?

The UN is committed to intensifying global efforts to combat FGM, which secretary-general Antonio Guterres described earlier this year as ‘an abhorrent human-rights violation’. It is time we in Britain recognised that, in trying to satisfy an unhappy combination of troubled minors, the trans lobby, and diversity and equality advocates, we are tolerating practices we would find unacceptable should they be happening to women and girls elsewhere in the world.

Dr Sarah Ingham is currently writing a history of women and the military. Follow her on Twitter: @inghamsarahj