The Extinction Rebellion founder joins other misanthropes in demeaning the memory of the Holocaust. 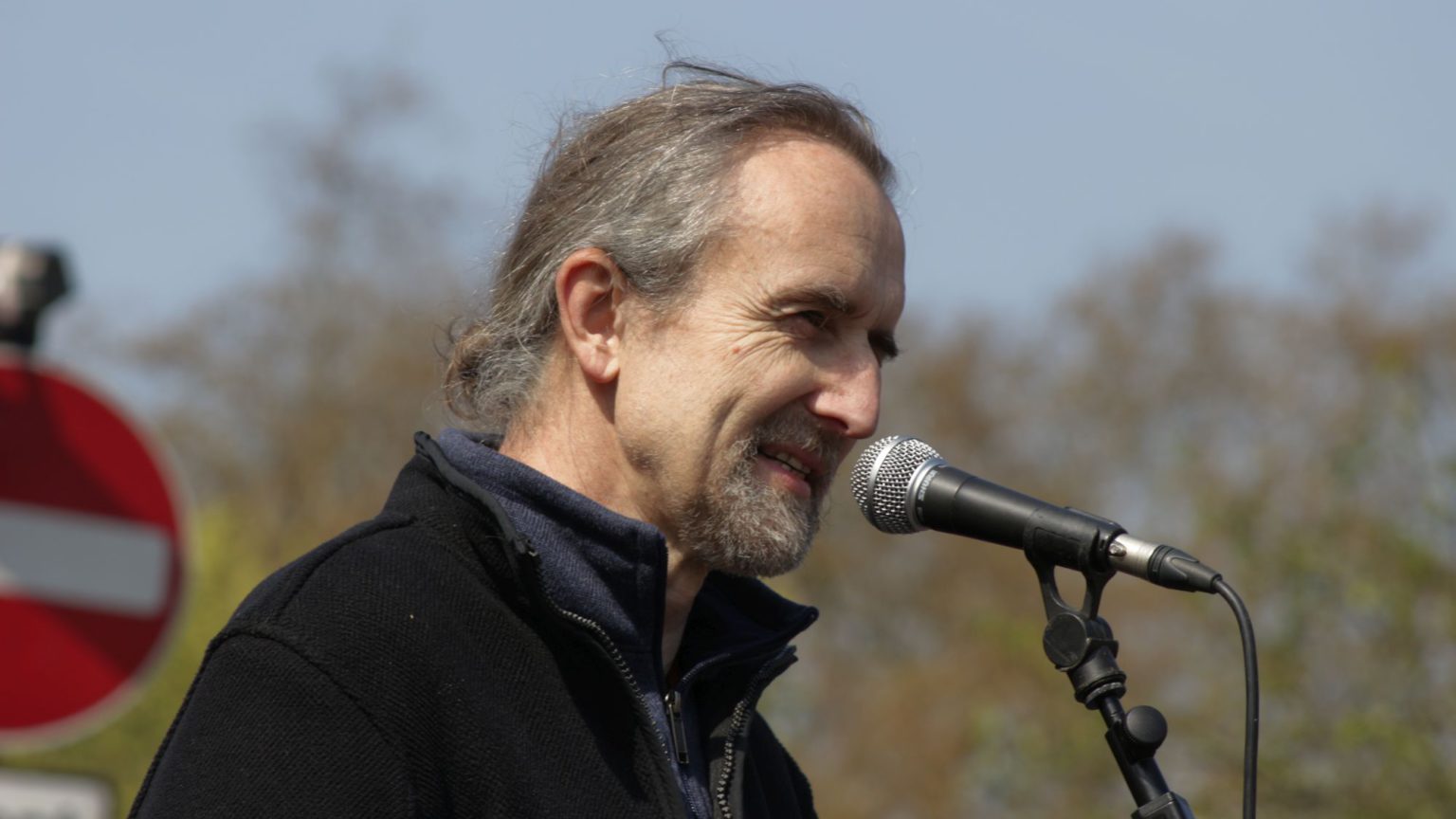 No doubt many people were appalled when they heard that Roger Hallam, the co-founder of Extinction Rebellion, had told the German weekly die Zeit that there was nothing special about the Holocaust. He said genocides happen all the time. ‘In fact’, he said, ‘you might say it is like a regular event’. As far as Hallam is concerned, the Holocaust is ‘just another fuckery in history’. He’s effectively saying the Holocaust is no big deal – it is ‘almost a normal event’.

In recent years, numerous commentators have sought to empty the Holocaust of its unique historical significance. But Hallam’s attempt to normalise the Holocaust marks a new low in the trivialisation of this unique crime. His remarks are not only insensitive – they are self-consciously insulting to the memory of the millions of victims who suffered unprecedented degradation and terror in the Nazi death camps.

Hallam is by no means the first political activist to usurp the memory of the Holocaust for the purpose of promoting vile propaganda. Animal-rights activists in Canada refer have talked about a holocaust of seals. Anti-abortion campaigners in the US have denounced a holocaust of fetuses. In Australia, there is talk about a holocaust against Aborigines. The word ‘holocaust’ has been appropriated and manipulated to attack just about any target, from the erosion of biodiversity to the loss of jobs.

When the Holocaust becomes an overused metaphor for evil, it starts to get detached from its historical significance. Far too often the Holocaust has become Disneyfied, turned into an entertainment spectacle. Others have developed the unfortunate habit of using the Holocaust to make a rhetorical point. For Hallam, it seems the shock value of the Holocaust proved so irresistible that it outweighed other considerations, such as whether it is appropriate to treat such an event as just another outburst of ‘fuckery’.

Many will view Hallam’s words as a slip of the tongue or a simple error of judgment. However, it is important to realise that his contempt for the memory of the Holocaust is underpinned by today’s broader anti-humanist sensibility and sense of loathing for the legacy of human achievement. Its youthful and idealistic image notwithstanding, Extinction Rebellion is fuelled by an age-old misanthropic impulse. If you genuinely believe that the generations of the past have systematically destroyed the planet, then it makes a warped kind of sense to portray the Holocaust as just a footnote to thousands of years of ceaseless human depravity and ecocide.

The ideology of Extinction Rebellion is founded on the conviction that the development of human civilisation, particularly the advance of science and technology and the subordination of the natural order to the needs of human society, is the source of all of today’s problems. The idea that civilisation bears responsibility for the perils of extinction implicitly assigns a low status to the human species. In fact, it expresses a sense of loathing for the human species. In numerous ecological treatises, people are regularly portrayed as loathsome parasites who threaten the existence of the Earth. That kind of sentiment is not a million miles away from the way the Nazis regarded the Jews. Of course, Hallam is no Nazi – but he is fixated with the project of saving the planet from people, to the point where he seems to have become desensitised to human suffering itself. That is why he can dismiss the Holocaust as just another ‘fuckery’.

The best response to people like Hallam is to take very seriously the unique significance of the Holocaust. And the best way of making sure that something like the Holocaust never happens again is to restore confidence in humanity and develop a robust 21st-century alternative to the depressing politics peddled by misanthropes.

Picture by: Steve Eason, published under a creative commons licence.