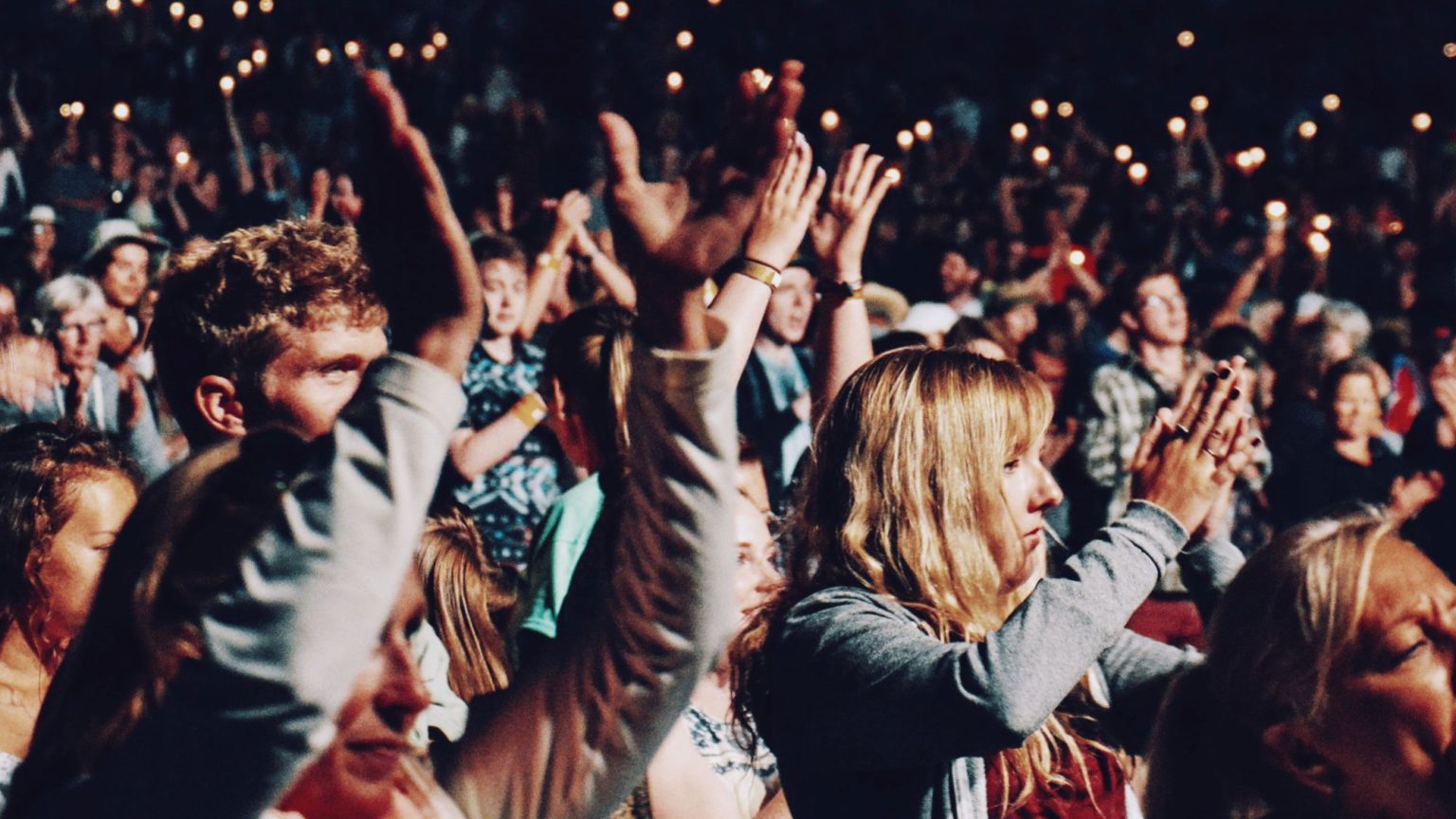 When I first heard the news of the Oxford University Student Union motion to ‘mandate the encouragement of silent clapping’, I immediately thought of my brother, Jack.

Jack has severe autism. Throughout much of his life, he has regulated his emotions through what are called ‘stims’, or self-stimulatory behaviours. These behaviours include repeating words, spinning in circles, rubbing fabrics, flapping and clapping. Throughout the day he claps frequently, especially when expressing joy. When an appropriate opportunity arises to clap, such as in a theatre or assembly hall, he claps so loudly and exuberantly that everyone around him notices. It pleases me to see my minimally verbal younger sibling communicating his happiness through this rather innocuous form of body language.

Clapping is a common ‘stim’ in people with neuro-developmental disabilities, and you may have at some point seen profoundly disabled people clapping in public. Very often, such individuals are ‘sensory-seeking’ and enjoy the sensation, so much so that they engage in it spontaneously. This can put some on edge, but generally people are accepting of it.

Twenty years ago, however, when I was a child, this wasn’t always the case. Stigma surrounding autism was still rife, so much so that it required significant courage on my mother’s part to take Jack to the shops. His clapping – the noisiest of his stims – would elicit disdainful stares and mutterings. Now few pay attention to it. To the UK’s credit, we’ve done a tremendous job of fighting prejudice towards those who are mentally challenged.

My immediate thought on hearing of the clapping ban was Jack, in the midst of a crowd of student snowflakes and their appeasers. What if he were to start clapping in his characteristically vigorous manner? Would they stare at him? Perhaps denounce him? Would they go so far as to eject him from the venue, along with his carer? I would like to think otherwise – that even the most narcissistic and ideologically possessed of student activists would, if only for a brief moment, show compassion for someone as vulnerable and innocent as my brother.

But I doubt it, given the story of Marcus Knight, an autistic student with cerebral palsy. He is facing sexual misconduct violations for giving a fist-bump to a female student and for taking a selfie with another. In a heartfelt video appeal, he says that this is his way of making friends and fitting in. I could feel myself welling up listening to him. Here was a young man, without a trace of malice, having to defend behaviours that he has been told by others are reliable ways of ingratiating himself into peer groups. Where is the forgiveness in the case of Knight? Why should a vulnerable person have to be a victim of the excesses of call-out culture?

In an essay entitled ‘The Neurodiversity Case for Free Speech’, a professor of evolutionary psychology, Geoffrey Miller, who is himself on the autism spectrum, explains why politically correct speech codes adversely affect and, in some instances, demonise those whose brains work in a different way. He notes that Aspies (people with Asperger’s) tend not to have a filter and can have an especially hard time understanding the finer nuances of social interaction. Many neurological quirks make giving eye contact difficult which, according to some behavioural codes at universities, can garner potentially ruinous accusations of racism and sexism. Indeed, the increasing conflict between protecting the rights of ‘neurodivergent’ people in institutions like academia, dominated, as they are, by an ever-growing array of ‘woke’ campus nostrums, is one that we will no doubt be hearing more about in the near future.

There were likely very good intentions behind Oxford’s clapping ban. Indeed, some people are sensitive to loud noises as a result of sensory processing and anxiety disorders. I myself have Asperger’s and have to wear ear defenders on fireworks night to cope with the loud bangs, though thankfully have never been ‘triggered’ by the sound of clapping. I certainly don’t wish to diminish the pain of those who genuinely do suffer from noise sensitivities. But, as with many plans designed to make life easier for the disabled, they often end up inadvertently harming those who, due to the profundity of their disability, are unable to voice any objection. Thankfully, the no-clapping policy hasn’t been initiated much outside academia. But, if Jack happens to be in a venue where ‘jazz hands’ have replaced his beloved clapping, and he does let out applause inadvertently, perhaps triggering someone next to him, I certainly won’t be apologising on his behalf.