Why Trudeau got away with blacking up

Being woke can get you out of almost any bind. 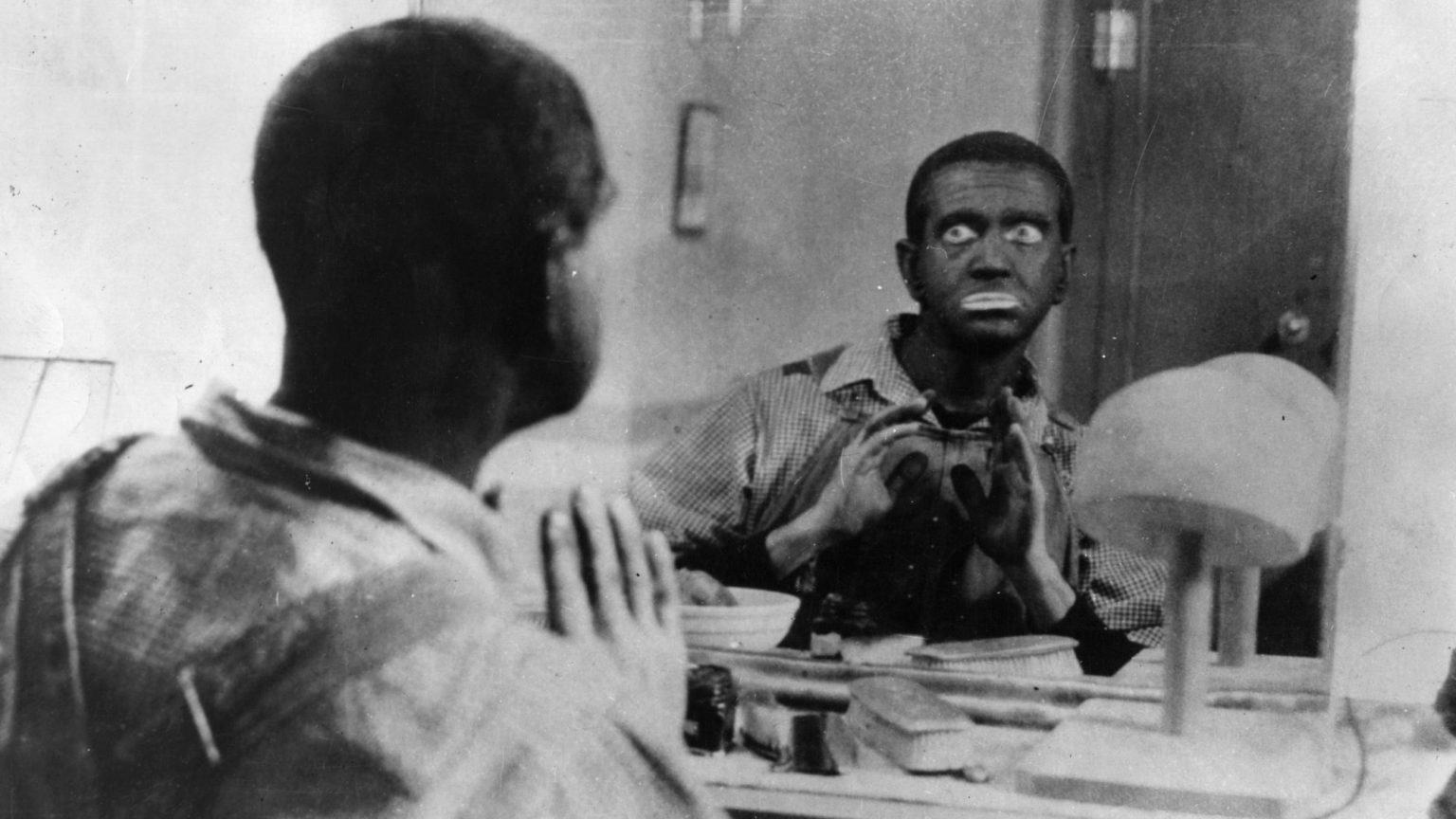 Some things you think you’ve seen the back of, and then they swing back around like some abominable boomerang. Diphtheria and anti-Semitism come to mind – and blackface.

Blacking up in the cause of entertainment became popular in the 19th century as minstrel shows travelled across America, and was later incorporated into vaudeville and then into the new mediums of radio, film and television. The greatest beneficiary was Al Jolson. In the 1920s, he was the best-paid and best-known singer in America, dubbed the ‘world’s greatest entertainer’. Performing a startlingly theatrical version of jazz and blues before rock’n’roll was just a dollar sign in Colonel Tom Parker’s eye, he was – despite the dubious hue of his greasepaint – often credited with fighting against racial discrimination on Broadway. As the author Michael Rogin points out, Harlem audiences cried during his hit film The Jazz Singer; the neighbourhood newspaper pronounced it ‘one of the greatest pictures ever produced… every coloured performer is proud of him’.

This was unlike the abomination that was Amos ‘n’ Andy. The radio show, created and voiced by two white actors, ran from 1928 to 1960, a kind of blackface on the radio. They worked their voices overtime to amp up the condescending plantation stereotypes of simple, idle black men, and were quite rightly condemned by the black church as ‘crude, repetitious, and moronic’. However, to people who didn’t actually know any black people, they must have been convincing enough, because when Amos ‘n’ Andy graduated to the cinema in 1930, audiences were surprised to see white men in blackface rather than the African-Americans they had expected. By the time it was televised in 1951, black actors were cast in the leading roles, but were instructed to imitate the voices of the white originals, leading to a strange situation whereby black people mimicked white people mimicking black people. The show only lasted two years, thanks to the admirable economic and political clout of organisations such as the NAACP.

But here in Britain – where we consider ourselves so much more civilised than the Yanks – it was a different story. The BBC – belatedly ultra-woke after a shameful history of protecting paedophiles and treating female employees as second-class citizens – ran The Black and White Minstrel Show from 1958 for a whopping 20 years. Many stars appeared on it, including a young Lenny Henry in 1975; he has since claimed that he was ‘contractually obliged’ to appear and that doing so made him profoundly depressed.

This being so, I wonder how Henry feels when he sees woke bros being unveiled as secret blackface fans well into the 21st century? Justin Trudeau seems as compulsively drawn to blacking up as his mother was to hanging around pop groups; after the third example of him doing so was revealed this year, he admitted that he had actually lost count of the number of times he’d done it. Nevertheless, he was defended by minority spokesmen and liberal commentators. This contrasts strikingly with the fate of Atlantic Records UK president Ben Cook, who was forced to resign earlier this month after old photographs of him in blackface emerged. As Cook is responsible for launching the career of Ed Sheeran, some might say he had it coming. But it’s weird how Trudeau, an ostentatiously woke politician, has survived and thrived, while Cook has limped away in disgrace. You’d think the former had betrayed both his beliefs and his followers far more.

At this point I’d like to offer a mea culpa myself. Once, as a 10-year-old, I too wore blackface. Indeed, I went ‘full golly’ (blue satin jacket, red satin trousers, black Leichner greasepaint and an afro wig, which made my small head twice its normal size). I had an aunt who worked at the Robertson’s jam factory – the company loaned costumes to anyone who fancied dressing up as their mascot. But the point is, even way back in 1970, I knew it was wrong. Walking to the fancy-dress competition I was jeered at. At the contest I was shunned. Yes, they gave me second prize because I’d made such an effort. But my name was mud at mixed juniors for longer than I care to remember.

So how come Trudeau got away with it? It’s part of a broader dodge – what the commentator Daniel Norris calls the Wokescreen. From behind this magical canopy, cliques can rob women of their hard-won private spaces (transgender activists) and enjoy the brutish thrill of racism (Corbynite anti-Semites) and because they’ve ticked the box which says Brotherhood Of Man it doesn’t make them bad people! Those people over there are the bad ones – like Jacob Rees-Mogg’s 12-year-old son.

It’s a mystery. But an even bigger one is why blackface is quite rightly unacceptable while drag gets bigger by the day. You’d have to be living in an Amish community not to have heard of RuPaul’s Drag Race, while Channel 5’s Drag Kids follows a process which we squares call ‘grooming’. Yet no one turns a hair. I’ve said it before and I’ll say it again: if the Black and White Minstrels are insulting and reactionary, why aren’t drag queens? If someone can explain to me why race-based parody is bad and sex-based parody ‘a bit of fun’, I’d love to know. Woke me up and tell me why!

Julie is speaking in the session ‘Gross-out feminism: is the political too personal’ at the Battle of Ideas festival in London on 2 November. Get tickets here.