The tragedy of Labour and Europe

This embrace of Remain will sever the connection to many of our heartlands. 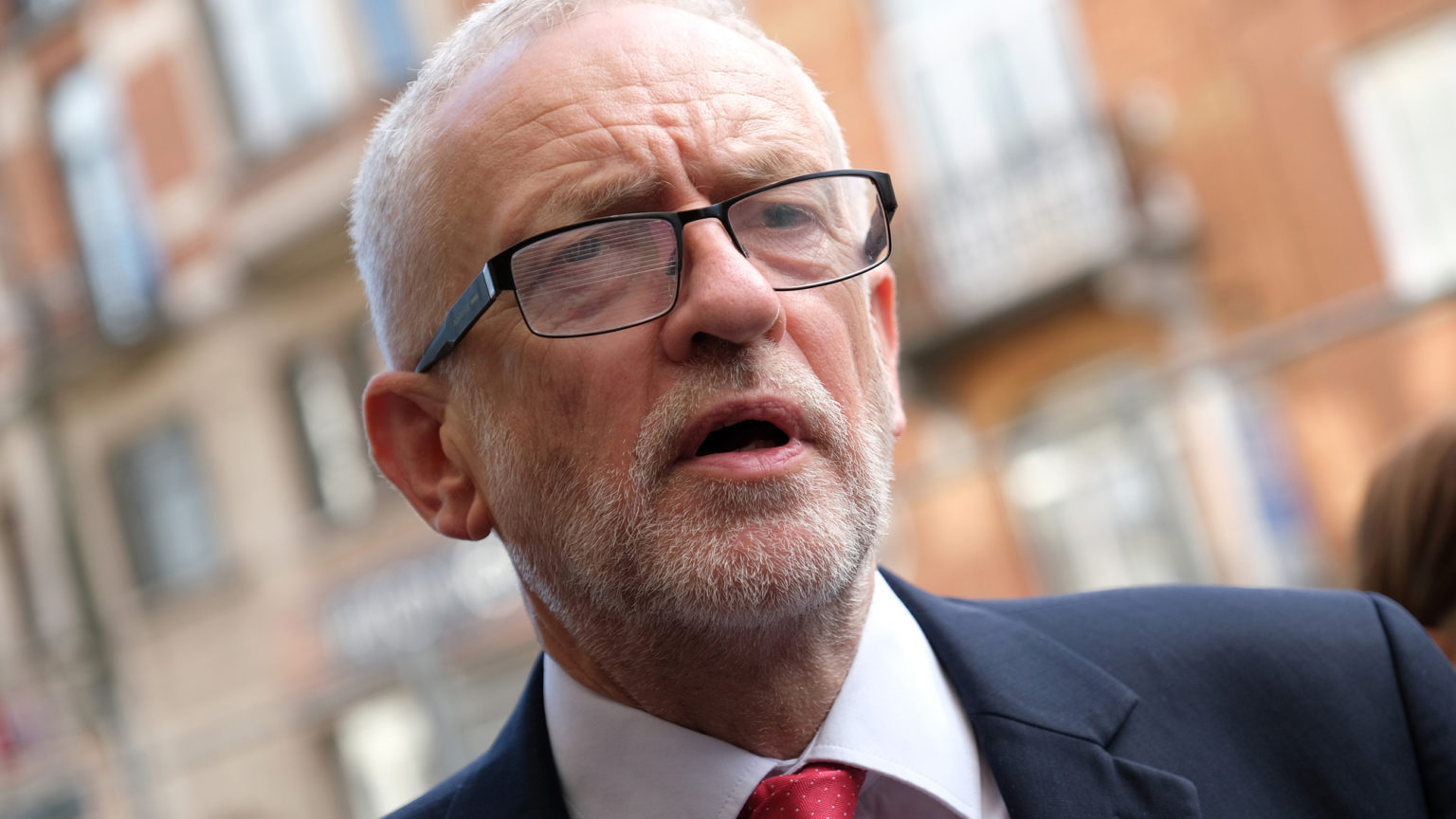 The Labour Party has consistently been on the wrong side of history when the great question of European integration has been debated. Over the past 70 years, the party has often been bitterly divided along fierce ideological battle lines on the matter. But it has never really been in line with the majority view of the British people, and the same can be said now.

After the Second World War, the Labour government kept Britain out of the European Coal and Steel Community, at a time when it could have been beneficial to be a member – influencing it from the start. Labour cabinets and shadow cabinets were regularly split on the matter, as the country progressed towards supporting our membership. In 1962, Hugh Gaitksell, to the anger of many in the party, gave his famous speech at the Labour conference opposing Common Market membership.

Even when Labour figures were absolutely in the right on European integration, they failed to bring the country with them. In the 1975 referendum on our membership of the European Economic Community, Labour figures led the No campaign, but the country voted Yes. In 1983, Labour supported unilateral withdrawal from the EEC, and the country endorsed the pro-market Thatcher government with a huge majority.

In the 1990s, as the country became more Eurosceptic, the Labour Party became more Europhile. And during the 2016 EU referendum the Labour Party campaigned to remain. Despite promises made, no special conference was held for members to debate the issue. We had in Jeremy Corbyn the most Eurosceptic Labour leader since Michael Foot. Yet on the fundamental issue of the day that lifelong Eurosceptic campaigned, albeit half-heartedly, to remain in the EU. The Labour machine devoted itself to campaigning to remain. Ninety per cent of Labour MPs supported remain. Despite the fact it was perfectly obvious that the Labour vote would not fully unite behind one position, Labour went ahead without consultation or engagement with the diverse and delicate coalition that comprises our base. Debate was not permitted, and there was an almost total denial that any Labour member or voter would countenance supporting Leave.

In the 2016 referendum, 70 per cent of Labour constituencies voted to leave the European Union. Estimates suggest somewhere between four and five million 2017 Labour voters support Brexit. Yet since the referendum the party has abandoned its Leave voters in pursuit of the satisfaction of the Parliamentary Labour Party, who by majority would prefer to remain in the EU. Millions of working-class voters are now, devastatingly, looking towards the Conservative Party and the Brexit Party over their own natural home, Labour. It is precisely for that reason that we are consistently behind in the opinion polls.

Labour has, however, tapped into the social and economic pain the country is feeling. For the first time in many years a majority of voters now favour a government that would increase taxes to pay for public services. A majority of the public favour a more active state, protecting industry in the interests of people and not profit. Voters have had enough of austerity and they want to see public services restored to their rightful place. They want a government that is more interventionist, offering preferential treatment to British firms over foreign competitors. But as we have learned, sentimental and emotional arguments trump economic arguments. While Labour may be in tune with the public on the economy, it falls short by a country mile on patriotism, national identity and support for Brexit. If the people do not feel Labour identifies with their sense of national place, then the people will not return a Labour government.

This, then, is the great tragedy for Labour. Whether deliberate or by accident of history, Labour has consistently been on the wrong side when it comes to Europe. My advice to Labour, for the duration of the Brexit process and in the future, is: whatever you are thinking of doing on Europe, do the opposite.