We need to put an end to the ‘emotional w*nkfest’

Gillian Bridge on how overindulging our emotions is feeding poor mental health. 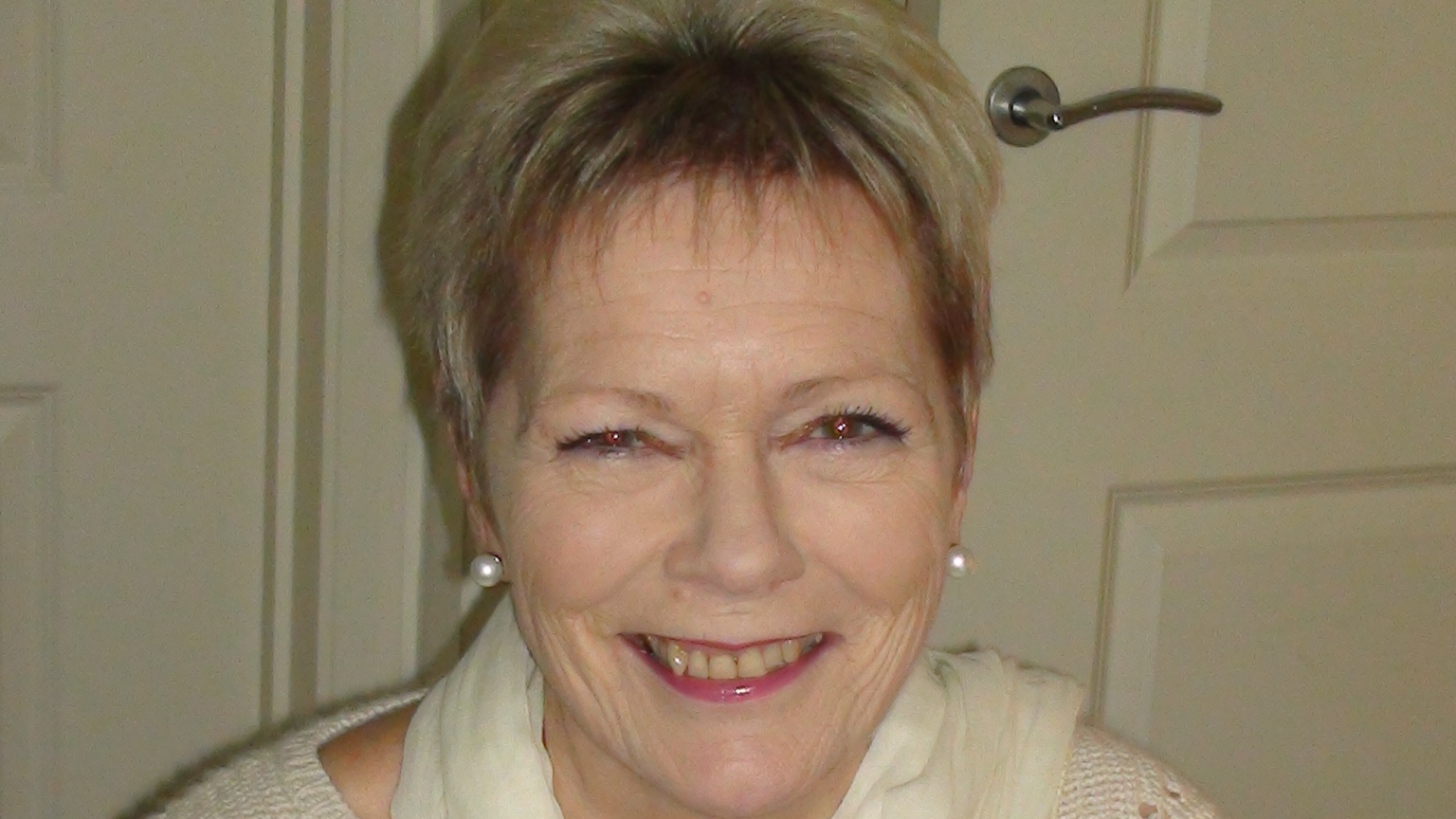 ‘Mental health’ is now a ubiquitous concept. Campaigns raising awareness around mental health and complaints about poor mental health, especially among the young, seem to be forever on the rise. Celebrities, even future monarchs, open up about their supposed struggles with mental health. The result seems to be a culture of endless introspection, in which we are constantly exhorted to think and talk about how we feel. But is this actually good for us? Gillian Bridge is a behaviour expert and author of The Significance Delusion and the upcoming Sweet Distress: How Our Love Affair With Feelings Has Fuelled the Current Mental-Health Crisis. spiked caught up with her for a chat.

Gillian Bridge: NHS surveys show there is a mismatch in the growth in the number of people who refer to themselves as having mental-health problems compared to the number of people who are being diagnosed as having genuine medical problems in terms of psychiatric wellbeing. The indication would seem to be that people think that they are worse off than objective measures suggest.

spiked: You say that children are suffering from ‘emotional obesity’. What does that mean?

Bridge: Eating sugar lead to all kinds of bad outcomes. But it gives you an instant hit. It makes you feel pretty good and it satisfies your appetite. We are now doing much the same with people’s emotions. We are talking a lot about our feelings, which gives us a sort-of pleasure hit. To describe this I use an expression that I wanted to use as the title of my book: it’s a great big emotional wankfest. We are getting off on emotion. Emotions are overheated in all directions, be they feeling good or feeling bad about ourselves or about life in general. We can see this at the moment with movements like Extinction Rebellion. People are really getting high on their own emotional intensity, and it’s absolutely erasing the kind of rational debate that might lead to better outcomes – both in terms of politics and for people’s mental health.

I explore what is going on at a neurobiological level and I look at the bits of the brain that are probably driving this emotional intensity. The amygdala is a fairly primitive part of the brain, which drives strong passions. But for people to behave normally, this has to be somewhat clamped down upon by our prefrontal cortex, our kind-of executive bit of the brain, which keeps us in a better balance emotionally and is better for long-term mental health.

spiked: Is it healthy to see nearly all negative emotions as products of mental ill-health? Isn’t something like sadness a part of normal life?

Bridge: Yes, it’s definitely part of normal life. I look at huge amounts of evidence in both of my books, Sweet Desire and the The Significance Delusion. Happiness, for example, is being promoted wildly and somewhat excessively. But doing this is often associated with worse outcomes in terms of mental health. Mental health and emotions are nuanced, but today we want everything to be perfect. Well, that ain’t gonna happen. So we are unable to deal with a more normal range of human emotions, including regret, shame, embarrassment and unhappiness. All of these things are part of the human experience. And if children aren’t brought up to believe that they are, by and large, inevitable, they will feel much, much worse if they then have negative thoughts and feelings because they will think there is something wrong with them.

spiked: Have celebrities like the royals played a role in promoting this view of mental health?

Bridge: Yes, I think so. I applaud their interest in the subject as it needs to be discussed. But I think we are relying too much on celebrities to tell us how things work. If you break your leg, you don’t need to have your leg set by somebody who has already had a broken leg, you want someone who has got years of experience and understands a great panoply of things that might be involved in it. But if we only take our advice on mental health from people who have either suffered from mental-health problems or people who are kind of tapping into the zeitgeist, then we run the risk of just buying into bad ideas. And the evidence just isn’t there for a lot of the ideas that are being promoted.

For instance, when it comes to talking about feelings, I have been accused of saying you should never talk about your feelings. What I’m actually saying is there are ways of talking about feelings that are better for your mental health than others. And if you just indulge in explorations of your own sensations, then you run the risk of revising, rehearsing and reinforcing negative thought processes and emotions. So it can actually prolong problems. We need to understand the bits of the brain that work to promote good mental health, and they tend to be the rational bits of the brain. We need to be able to manage our emotions much more effectively. And the ability to do so comes from types of education and types of upbringing that are not currently the most fashionable.

spiked: What role is education playing in children’s mental health?

Bridge: For the past few decades, we have been told that everything in education has got to be made ‘relevant’ to young people. We don’t expect them to open their minds to how other people might have thought and felt and believed. And so they are losing curiosity. Relying on IT too much also diminishes curiosity. But we are teaching in a way that doesn’t allow children to recognise the overview, the perspectives, the causes, effects and consequences of things over a long period of time.

We also ask children to give their opinions a lot of the time. It is often about ‘I, myself and me’ or ‘This is how I feel’. Children in history lessons are asked, ‘Imagine you were a kitchen boy in Hampton Court kitchens, how would you have felt?’. Well actually, they don’t know how that kitchen boy would have felt because his way of thinking was so different. It also takes us back to ‘me and my feelings’ again. And all the evidence suggests that the constant use of ‘I, myself and me’ is associated with worse mental health.

So we need to be changing the language of education. We need to allow children to have a historical overview. They need to not to believe that they are at the pinnacle of history, that it has all been waiting for them to arrive on the scene to make sense of it all. We also need to be developing their rational thoughts. We need to be encouraging debate and for them to take on the perspectives of people they don’t approve of, so they can at least understand how things have come to be as they are.

I have been looking at the news today and thinking about things like knife crime. The perpetrators live in a world in which there is no imagination. We need them to understand what they’re doing to other people. In education, we need less focus on the self and more on the world beyond the self. Education hasn’t been encouraging youngsters to develop that understanding of what impact they will be having on the world around them. What do young people really know about the objective world, the measurable world? Less and less and less.

Young people also need to have confidence in a stable world around them. They don’t have to believe the world is perfect. But at the moment, we are telling them the world is an awful place and they have got to undo all the wrongs of the past, which is destabilising for them. Lots of the things we are telling children are creating the mental-health crisis that we have.